Community-led total sanitation (CLTS) is an approach practised in at least 53 countries to improve sanitation and hygiene practices in a community. It focuses on spontaneous and long-lasting behavior change of an entire community. The goal of CLTS is to end open defecation. The term "triggering" is central to the CLTS process. It refers to ways of igniting community interest in ending open defecation, usually by building simple toilets, such as pit latrines. CLTS involves actions leading to increased self-respect and pride in one's community. It also involves shame and disgust about one's own open defecation behaviors. The original concept of CLTS purposefully did not include subsidies for toilets as they might hinder the process. [Source: Wikipedia - Community-led total sanitation] 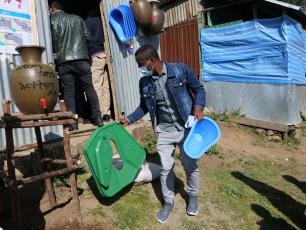 Market-based sanitation in the Ethiopian context

Some key changes in the enabling environment could lead to significant growth in the sanitation market.

Scaling-up sanitation and hygiene in Kabarole : a monitoring report of the home improvement... 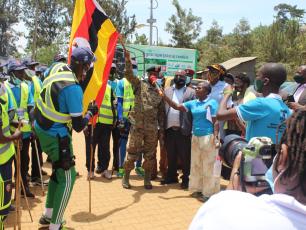 IRC Uganda and its partners supported and participated in the series of Uganda Water and... 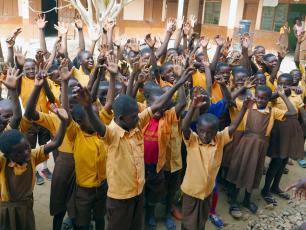 Asaloko is a small community in the Bongo district where lives have been transformed through the introduction of safe water and effective sanitation... 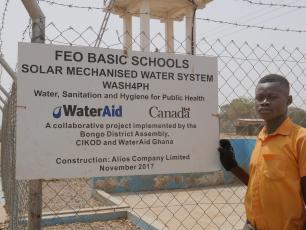 Bongo district in the Upper East Region of Ghana became known throughout Ghana for the quality of its water –for the wrong reason. The district is a... 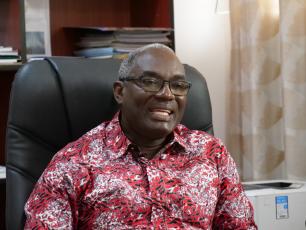 Effective WASH services are a source of resilience for communities under threat from COVID-19. 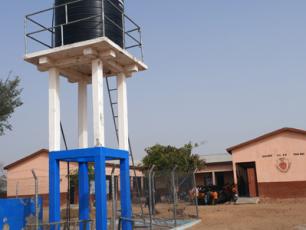 Bongo district was one of the three selected districts where successes and challenges in the... 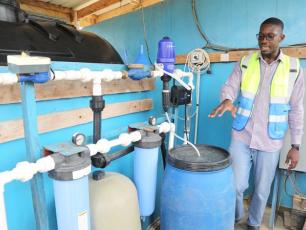 Wassa East was one of the three selected districts where successes and challenges in the provision... 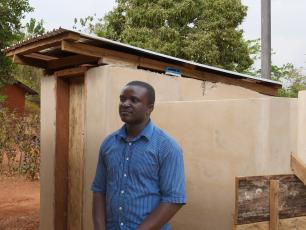 Menace of solid waste and open defecation harder to tackle

Asutifi North is making giant strides in providing water services for its citizens – but progress on sanitation is proving much harder and slower.

Market-based sanitation in the Ethiopian context

Published on: 23/08/2021
Some key changes in the enabling environment could lead to significant growth in the sanitation market.

The leveraging experience has opened new windows of opportunity for better collaboration and partnerships between NGOs and government, and may...
Biblio info
Leveraging resources for WASH: lessons from WASH SDG programme in Shashamane and Negelle Arsi woredas in Ethiopia

We are not on track to achieve SDG 6.2

Published on: 12/11/2019
How combining Community-Led Total Sanitation (CLTS) and market-based approaches can help.

Published on: 13/08/2013
Lessons learnt from the Pan-Africa programme have prompted several countries to turn the sanitation challenges into opportunities for progress.

Published on: 09/08/2013
Eight African countries are creatively achieving the goals of community led total sanitation programmes (CLTS) including one idea in Malawi where handwashing is monitored according to the health of tree seedlings planted beneath water outlets.

Could sanitation marketing in Ethiopia link to self-supply?

Published on: 09/06/2013
Eline Bakker reflects on practitioners' training in the marketing of sanitation in Nairobi.