Stagnant water is the ideal breeding ground for the Zika virus carrying mosquito. 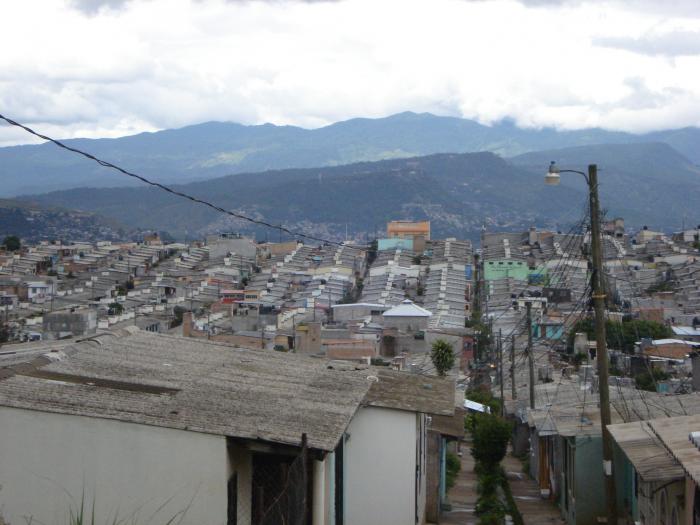 Zika is spreading explosively through Latin America and the Caribbean, and has been detected in more than 20 countries already. It poses a global public health emergency, raising worldwide concern of a new pandemic and requires a united response, the World Health Organization (WHO) says.

The mosquito-borne virus has already affected more than 4,000 babies and could infect millions of people. It is prompting panic due to its alarming connection to a threat of birth defects (microcephaly, or babies born with unusually small heads) to pregnant women.

While countries in the Americas take precautions and try to terminate mosquito breeding grounds, news agencies report that the virus is likely to hit many areas where people live in poor housing and neighbourhoods with limited public services. The lack of water, sanitation, and hygiene services forces inhabitants to store water near their home, which can in effect create breeding grounds.

Talking from Honduras, Stef Smits, senior programme officer and coordinator Latin America Regional Programme of IRC said: "The only way to fight Zika is to clear the pools of standing water in which the mosquitoes that transmit the disease breed. Rainwater drainage is key here, but without proper drainage infrastructure, it is not something that you can easily do," he says. Stagnant water is a feature of many poor neighbourhoods around the world, causing an increased chance of exposure to Zika .

As social demographer Alaka Basu puts it in her United Nations Foundation blog: "Water tends to collect easily in the numerous inadvertent receptacles that dot such neighbourhoods – the potholes, the empty containers that are saved for possible future use, the rotten tires that decorate poor urban landscapes – almost anything with an open concavity can serve as a home for the water that too seems to appear almost out of nowhere in hot, humid conditions," she writes.

Most poor communities do not have access to a continuous water supply which makes them more vulnerable. Stef Smits: "Where water supply is not 24/7, people store water in (oil) drums or other containers. Those containers should have lids, so that the mosquitoes cannot breed in them. So a campaign to promote safe storage is important, it could reduce the mosquito's breeding grounds. However, you could also argue that the real problem is with the utility - people should have water services 24/7."

The issue of access to water cannot be solved overnight. The fact is, as Smits explains, that water services are of utmost importance for protecting poor people from viruses. "The Aedes aegypti mosquito – that transmits Zika – is prevalent here in Honduras. This year it is Zika; in other years it is Dengue (also transmitted by the same mosquito), that makes the headlines. It underlines the importance of providing continuous and safe water services once more," he says.

The Zika virus is transmitted by the Aedes aegypti mosquito and has spread to at least 20 countries in the region in which thousands of people have been infected. The Centers for Disease Control and Prevention is warning pregnant women against travel to those areas. At the moment there is no vaccine to prevent infection, or specific medicines to treat the disease, which in three out of four cases has no symptoms. In addition, the virus would be associated with Guillain-Barre syndrome.