Living in an apartment without piped water

The bucket list experience in Spain that Marion prefers to forget

Last year our IRC colleague Marion bought a dream apartment on the sunny island of Majorca for herself and her daughter. At the moment, she is staying there to keep an eye on the renovation of her apartment. That's not going as well as she had expected. First there was a big leak and now she has been waiting for two months to get a water connection. 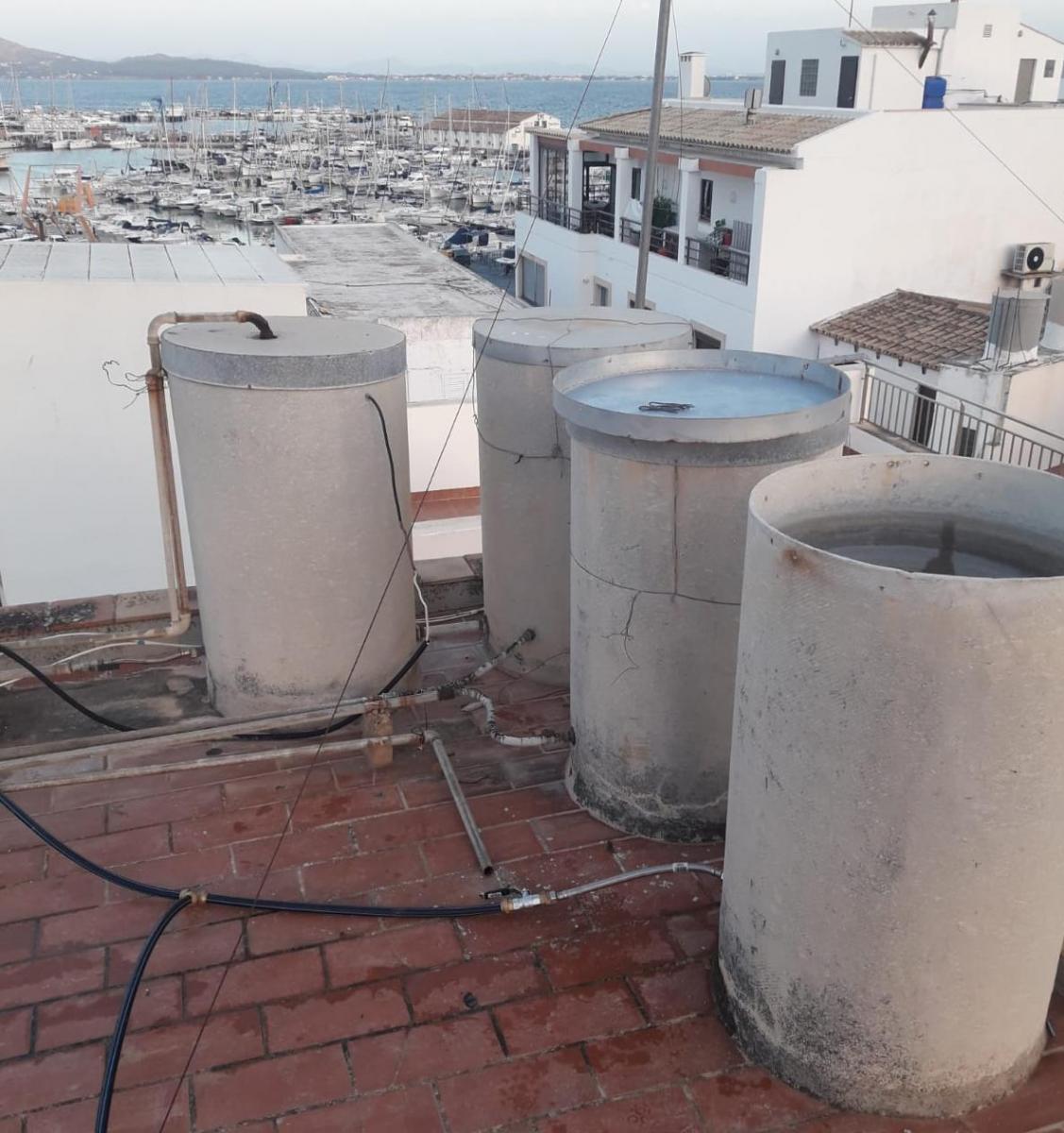 Water is pumped to water tanks on the roof of the apartment building (see photo). From there the tanks are connected to the plumbing systems of the apartments. However, the only connection that Marion now has, is a hose to fill a bucket. When she asks the plumbers when they will connect the water again, the standard answer is mañana (tomorrow).

Marion uses the water she collects in her bucket for basic hygiene: washing her hands and face and brushing her teeth. In the evenings she goes to her in-laws, who live close by, to shower and wash her clothes. 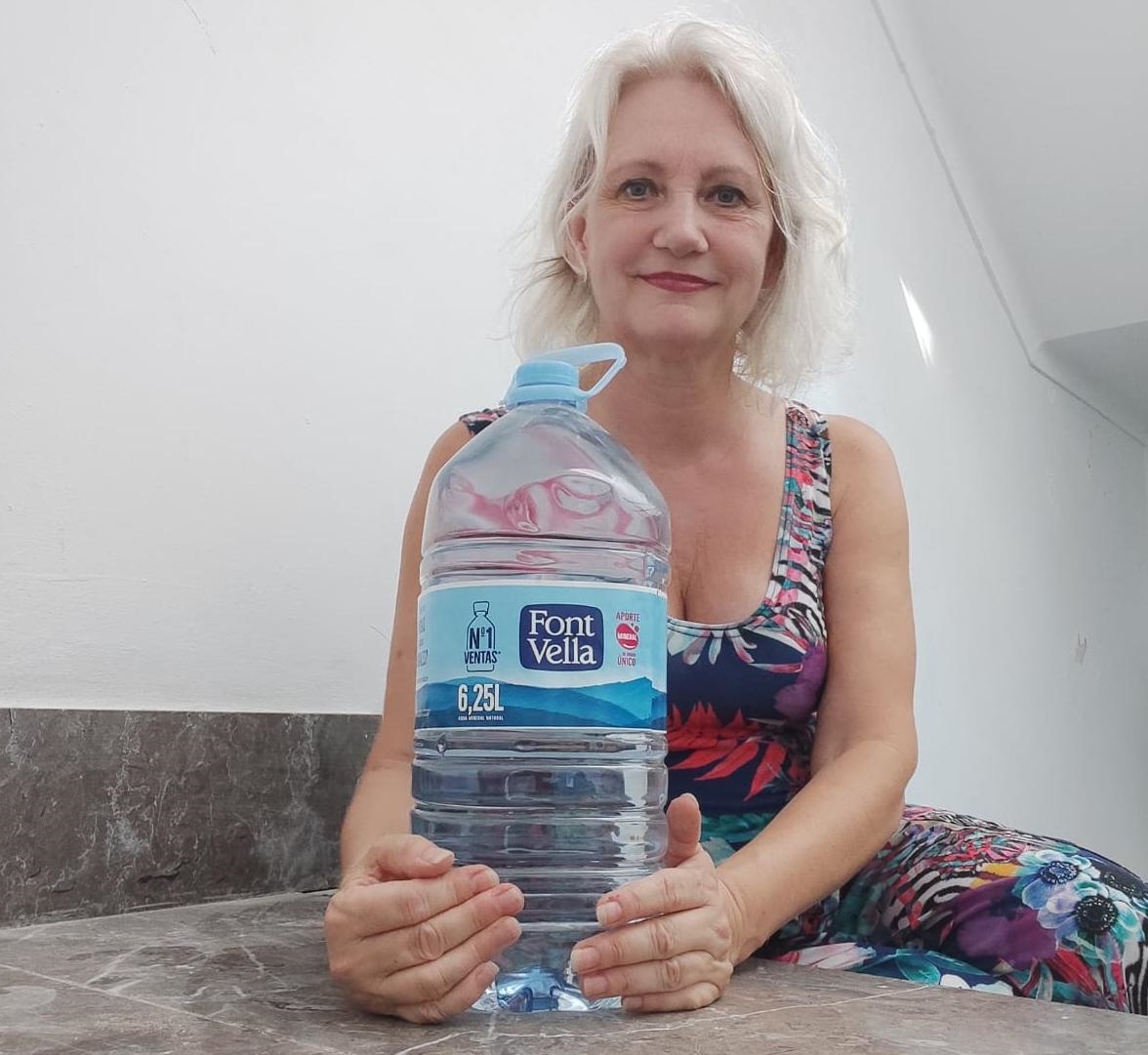 For drinking Marion uses bottled water – she doesn't trust the quality of the tank water. Sometimes she buys 6 litre water bottles [see photo], which are pretty heavy when you live on the third floor and there is no lift. "Now I know how tough it is for women who have to walk many kilometres every day with a bucket of water on their head".

Sanitation without a flush toilet is something most Westerners prefer not to think about. Marion, however, is quite used to rudimentary sanitary facilities after spending many of her summer holidays at French campsites. So, she has no qualms about using a bucket for urination but for "number twos" she uses the facilities of restaurants across the street. Consequently, Marion says she drinks less than she should to stay hydrated in the Spanish heat.

For Marion, the "mañana" plumbers, and not the lack of piped water, are her biggest concern. She can afford to buy bottled water. She can make use of the facilities of her in-laws and nearby restaurants. "Even though it is not what I am used to," says Marion "I can imagine there are many people* who would be happy to be in a similar situation".