IRC becomes the fourth Dutch development NGO to negotiate an agreement with FNV. 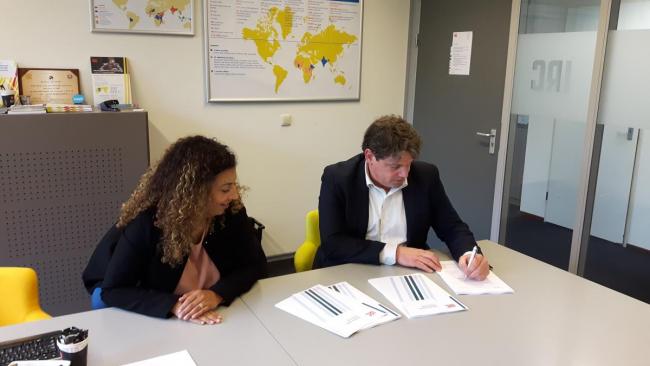 On 10 May IRC and Dutch trade union FNV signed a three-year collective labour agreement for 2017-2019. The agreement, known by its Dutch abbreviation cao, is a legally binding document covering all primary labour conditions such as salary levels, working hours and leave entitlements for IRC employees with a Dutch labour contract.

At the request of IRC’s Work Council, a staff representation body, FNV was invited in May 2016 to negotiate a cao on behalf of its members. In December 2016, union members voted unanimously in favour of a final agreement reached between the IRC Executive and FNV.

IRC becomes the fourth Dutch development NGO to negotiate a cao with FNV. The others are SNV Netherlands Development Organisation, Oxfam Novib and the Netherlands Red Cross. You can find these agreements on the FNV website.

IRC’s Executive believes the cao will help shape a more secure future for IRC by providing the organisation with stability and predictability for the next three years.