Sanitation Challenge for Ghana: a competition for clean cities

Will Africa's fastest growing economy and continental success story Ghana succeed in providing everyone with a toilet? A major clean city contest, the Sanitation Challenge, will be launched today on World Toilet Day and should change Ghana's sanitation nightmare over the coming years. 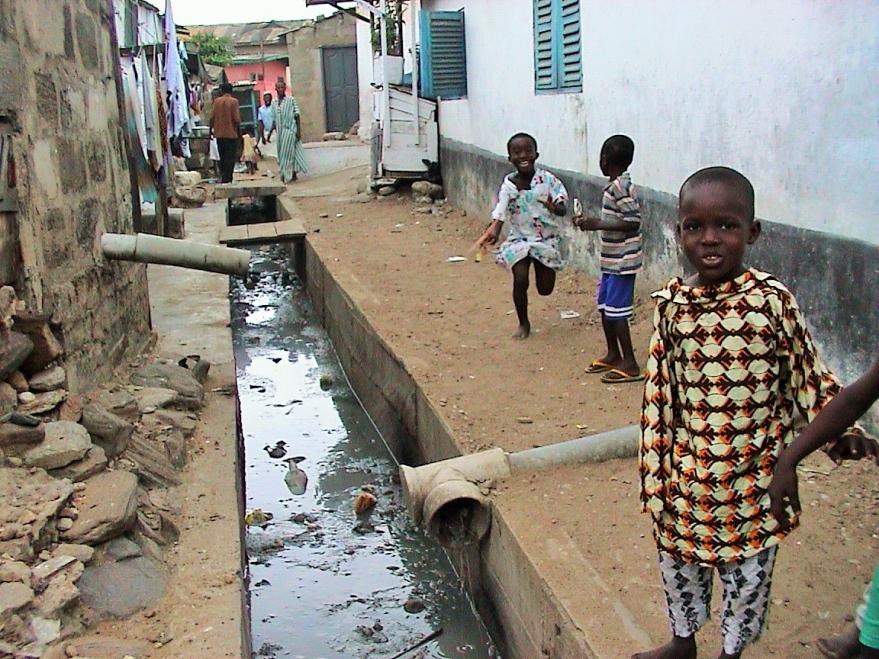 With a population of more than 25 million and a steady economic growth averaging 6.6 % over the last years, Ghana has been the success story of Sub-Saharan Africa. As the rapid economic growth pushed the majority (51 %) of Ghanaians to urban areas, Ghana became one of the first countries in the region that came close to achieving the Millennium Development Goals (MDG) in halving poverty, hunger, and access to drinking water.

Yet despite this success, one major failure sticks out: sanitation. Ghana is one of the worst performing countries in the region on sanitation coverage, and the topic has become an obstacle on its way to success. According to the Joint Monitoring Programme (JMP), it is estimated that 20 percent of Ghana's urban population has access to safe sanitation, while the average in the region is 41.3 percent. For poor families in urban areas, the lack of sanitation facilities and poor faecal sludge management cause imminent problems. Waste lies on the streets, clogs the drains, and increases the spreading of diseases.

An explanation for the low results in sanitation coverage is that putting sanitation facilities in place has not kept up with rapid city growth. Yet this is not all. One of the key factors is that the major share of investments for the sector in Ghana goes to the water sector, while sanitation has received little political prioritization. So while many Ghanaians have an improved living standard, still 72% of Ghana's urban population use shared public latrines and 7% practice open defecation. To put sanitation back on the agenda and encourage cities and municipalities to prioritize the dire sanitation problem, Ghana launches the Sanitation Challenge on World Toilet Day, 19 November. 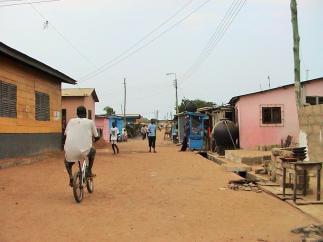 The Sanitation Challenge invites big cities, municipalities and districts in Ghana with a population of more than 15,000 people to come up with strategies for transformative urban sanitation services. The challenge is launched today and runs until 2018. It is divided in multiple stages.

The concept of a 'clean city competition' was developed by a consortium of NGO's. With funding from the UK Department for International Development (DFID) and overseen by the Ghanaian Ministry responsible for sanitation, the competition aims to stimulate local politicians to prioritise sanitation. IRC Ghana will be the leading national implementing agent in partnership with Ghanaian consulting firm Water Health Solutions (WHS).

The sanitation prize comes just after the launch of the Global Goals in September 2015 in New York. As sanitation is one of the goals that lags behind, Ghana's government makes a great start with this competition and seems determined to tackle its longstanding sanitation problems. It is in line with India's national effort to improve sanitation and eliminate open defecation, that started last year when India's Prime Minister Modi launched 'Clean India' – a campaign to give Gandhi the gift of a clean India for his 150th birth anniversary in 2019.

Competitors of the Ghana Sanitation Challenge should come up with solutions to eliminate open defecation, reduce the sanitation gap between the rich and poor, and increase access to basic and hygienic sanitation for all – not only at home, but also in public buildings such as schools and hospitals.

The city with the most effective strategy will win a financial prize and, of course, national honor. All cities that take part in the prize will get an honorary mention and will be invited to take part in an award ceremony.

IRC Ghana's director Vida Duti, is happy to start as the implementing agent: "This is important for Ghana because urban sanitation is the sole responsibility of local governments, but progress so far has been very slow. I personally hope municipalities will take this opportunity to ensure that sustainable sanitation services are available and affordable for everyone living in urban areas. We will at least work hard together with Government to make Ghana a cleaner and safer place, and make sanitation for all a reality", she says.

It will be exciting years ahead for Ghana's cities in their struggle to end open defecation and improve sanitation for everyone. In the coming months, the cities can register to run in the competition. The deadline for submission is 30 April 2016. 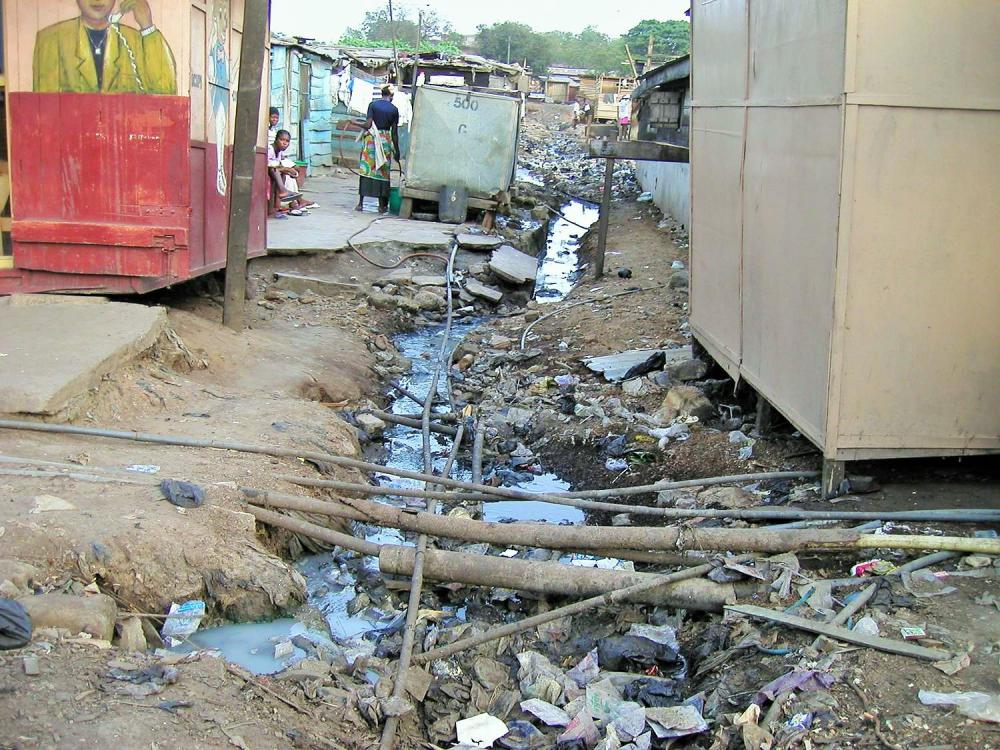