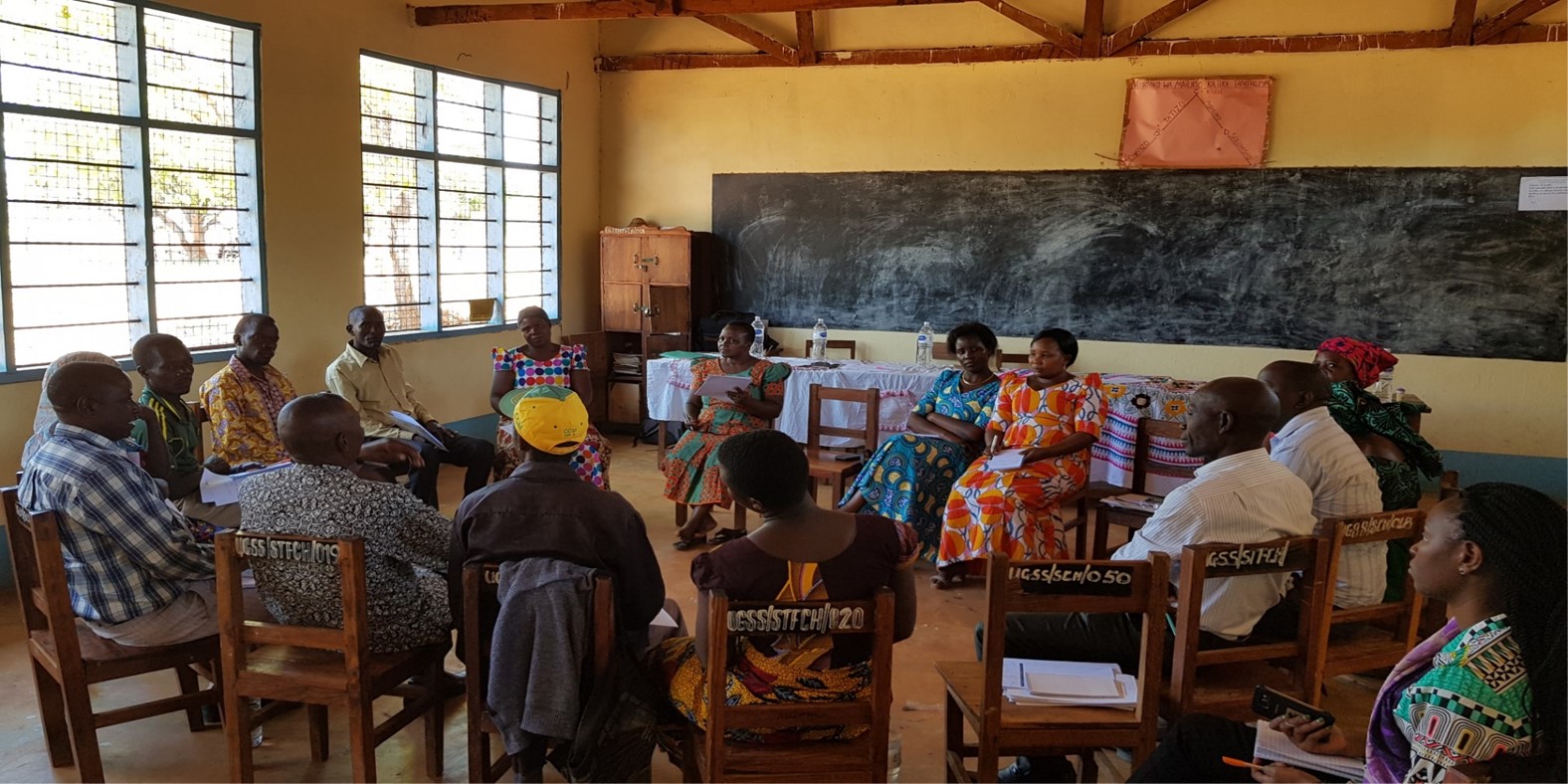 Is community management of water supply still feasible in Tanzania?

Despite the major transitions of technological and socio-economic changes that are happening today, the community management approach to water supply in rural areas and small towns remains a standard practice in many countries in Sub-Sahara Africa.

In Tanzania, the concept of community ownership and management was coined in the National Water Policy of 2002, after the policy of free water and centralised management had failed during implementation of the 20-year Rural Water Supply Programme in Tanzania (1971- 1991). The policy drive underpinning the community management approach was to ensure that the type or level of water supply that is implemented is appropriate and meets the needs of the communities. The approach was based on a clear set of principles which include:

Underlying these principles were deep assumptions on community cohesion, sense of ownership being a meaningful proxy for legal ownership - through Community Owned Water Supply Organisations (COWSOs); as well as willingness and ability to form institutions and volunteer time to manage the technical system.

To implement the policy, the government and development partners have for long supported initiatives to promote the community management approach to rural water supply. They include development of guidelines, training and funding to support establishment of COWSOs. However, despite these efforts, the management of rural water supply services in Tanzania remains a huge challenge. There are still far too many poorly-maintained water points in rural areas. Available reports show that on average between 30-40 percent of rural water points are not functioning. Among the water point that fail, about 20 percent fail in the first year.This begs a question: is the community management approach a policy failure or a result of poor implementation?

Having worked in the sector for a few years, I note the gap between what the policy says and the operational reality on how the community management approach has been implemented on the ground.

First, the implementation of the policy largely focused on the creation of formal community organisations. According to the Ministry of Water, there are about 3,000 established COWSOs in Tanzania. However, these entities only serve about 30 percent of the 12,319 villages in mainland Tanzania, meaning that village government or water user committees still manage water service provision in many villages.

Second, the lack of funding undermined the pace and effectiveness of COWSO establishment. Reports shows that during the first phase of the Water Sector Development Programme (WSDP), nearly 80 percent of the funding for the rural water supply sub-sector went to construction of new projects. Very little funding was allocated to support the establishment of COWSOs, with most of it tied to the villages with new projects. This meant that local authorities had limited resources to effectively establish COWSOs.

Third, a narrow focus on creation of COWSOs in the villages with new projects, greatly undermined service provision in other villages. Since funding for the COWSO establishment was limited and tied to new projects, it meant that, local authorities were only able to support few villages where construction of new projects took place, overlooking many villages which had no improved water sources or where water service provision was under the management of the village government or water user committees. This meant that, local authorities rarely implemented a system that supported a district wide approach to service delivery.

Fourth, there is a concern that the process of registering COWSOs largely focused on quantity rather than quality of set up and performance. Most COWSOs were set up with no proper preparation, ongoing technical support, or framework within which to operate and to fulfil their roles effectively. As a result, most of them are not able to perform their roles effectively. For example, a recent survey of Community Management Organisations (CMOs) in 962 villages in Tanzania found no significant difference in water point functionality between schemes managed by COWSOs and other types of CMOs (forthcoming). This doesn’t necessarily mean that COWSOs are not important, but it raises questions on how they are set up and operationalised.

Experience gathered in implementation of water projects in Tanzania reveals several flaws in the assumptions behind the community management approach;

On ownership and willingness to pay, available evidence suggests while most communities can cover all costs related to minor maintenance and operation, many struggle with other aspects - particularly those related to long-term sustainability such as carrying out major maintenance and eventual asset replacement.

On community participation, it has been proven that in Tanzania, demand-driven development is more likely to favour the wealthier, more educated, more politically engaged, and those having more media access benefiting more. This leads to the poor losing out. For water provision in Tanzania specifically, political patronage and favouritism are more pronounced at the local level. Within districts, the distribution of new water infrastructure is often skewed to favour localities with higher political influence. Also, there is evidence that wealthier and better-connected communities (those with the resources to more effectively express their demands) are significantly more likely to benefit from new construction. This suggests that ‘‘demand-responsive” approaches to water provision can entrench regressive patterns of distribution.

Furthermore, linked to participation, is the assumption that communities would make informed decisions by choosing simple technologies that they will be able to operate and maintain. This hypothesis does not hold in many settings. Experience shows that with increase in incomes, change in lifestyle and expectations, communities in rural areas are aspiring for and demanding sophisticated technologies that can provide higher levels of service to meet the ever-growing demand for water. For instance, during design of WSDP, it was assumed that 55 percent of the rural water supply schemes would be handpumps. However, when it came to implementation, over 80 percent of the schemes constructed under the first phase of WSDP, based on community preferences, were deep-boreholes-mechanised-piped schemes. The high-cost and more complex technologies selected were a significant change from what was envisaged in the design, which not only required additional investment but had implications on the communities’ ability to manage, operate and maintain.

The experience and evidence provided above, points to several issues to consider in the development of future water policy in Tanzania.

First, we need to recognise that community organisations are one of many vital components to sustainable water service delivery. For water services to be sustainable infrastructure needs to be designed and constructed well, people must pay for water, and there should be a structured system to collect and use the money to effectively operate and maintain the water schemes. Besides, local authorities need to have adequate funding and capacity to provide technical support to service providers regardless of their legal status. It is just not right to expect that rural communities will be able to operate and maintain water schemes on their own without enough technical support.

Second, we need to explore innovative ways to mobilise more public finance in the water sector and to ensure funds reach the implementing agencies in a predictable manner. Also, the future water policy should allow public finance to particularly cover a significant part of replacement costs of technologies, alongside a larger share of the costs of direct support to service providers. It is just unreasonable for government to abdicate all the responsibilities on operation and maintenance to ill-equipped rural communities, with very limited support and expect a better outcome in service delivery.

Third, it is important to recognise that Tanzania has a mixed range of sophistication in the rural water supply schemes with different management, operation and maintenance requirements. It is therefore imperative that the current approach of promoting community-based water supply organisations is adjusted towards a more comprehensive approach that considers the entire district, its different populations, their needs and what different management models offer.

Lastly, it is important to note that having a policy is one thing, but what matters is how the policy is interpreted and implemented. As we develop a new water policy, we have to remember that: ‘a good idea is about 10 percent and implementation and hard work, and luck is 90 percent’- Guy Kawasaki.

Reaching for the SDGs: the untapped potential of Tanzania’s water supply, sanitation, and hygiene sector