The relationship between multiple use of water and sustainability in service provision is still a thorny issue.

After the scoping study I presented to the Rockefeller Foundation meeting in New York, which I reported on in my previous blog post, last week saw the regular MUS Group meeting, hosted this time by Winrock International. The group of organisations working on multiple use of water has over time been able to find evidence for various hypotheses (see Post-Johannesburg statement below) made when we started on it nearly 10 years ago. For example, there is growing evidence of the positive cost-benefit ratio (see report on CBA Workshop below) of investments in MUS, once again highlighted in a study in Senegal, presented last week. But one of the original claims leaves us in a chicken and egg situation.

That is the relation between multiple use of water and sustainability in service provision. One of the hypotheses of the MUS Group was that the adoption of a MUS approach would lead to more sustainable service provision. As people would have access to water for their productive needs, they would be able to increase their income, and with that their ability and their willingness to pay for water services. Besides, if these uses would be planned for, users wouldn’t need to revert to making unauthorised connections or overusing the system beyond its capacity.

Not catering for MUS from the onset may lead into all kinds of sustainability problems, of overuse and even conflicts within communities.

For the second argument, we have mainly found evidence of the opposite. That is, not catering for MUS from the onset may lead into all kinds of sustainability problems, of overuse and even conflicts within communities, as for example in this study in Honduras (available below). But, such de facto multiple use is rarely the only explaining factor for poorly performing water systems. Other factors, that are well known, have a more important impact. In last week’s meeting, we tried to shed some light on the relation between MUS and sustainability. This was triggered, amongst others, by the excellent work by Standford University and Virginia Tech in two studies in Senegal and Kenya (available below). In both cases, a strong association was found between the extent to which users use the system for productive purposes and the sustainability (or better said, the performance) of the water systems.

Better performing systems had more productive use of the water, and in those that were classified as being less sustainable the extent to which users engaged in productive use was less. Yet, it was not possible to see what was the chicken and what the egg. Do users manage their systems better when they depend on them to a larger extent for their livelihoods, or does the fact that a system performs well give users the reliability they need to start engaging in its productive use? And is a system performing less well, because users do not depend on it for their livelihoods and hence less willing to pay for it? Or, don’t they even engage in productive uses in the first place, when its performance is poor?

My sense is that it will be impossible to determine which is the chicken and which the egg. MUS is definitely not Columbus’ egg that provides the answer to poor sustainability, but it can help. But, before it can contribute, a system must have a decent level of performance. Rather than talking in terms of chickens and eggs, it is best to think of reinforcing cycles between MUS and sustainability. 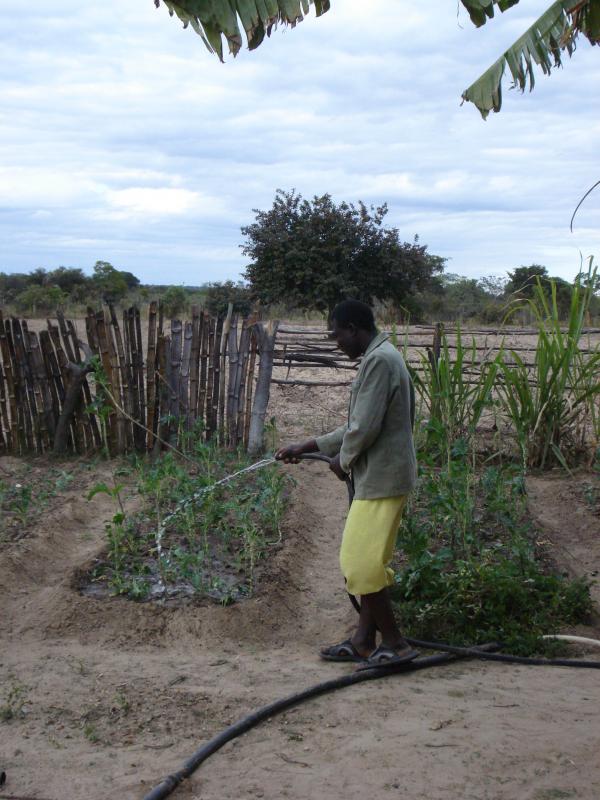 The meeting left us as MUS Group with the challenge to look better into this relationship. This was nicely articulated in the presentation by Sharon Murray at USAID (available below), who challenged us to integrate the MUS concepts better into the work on sustainable services at scale. My first take on that challenge is threefold.

More attention needs to be given to improving service levels and monitoring those.

2. That in turn requires thinking about what are good and bad MUS projects. Is every water system with a vegetable plot a good MUS system? To me the challenge lies in including good MUS practices in project cycles and intervention models. The work done by my colleague on developing standard guidelines for MUS is one way of doing that. Within Triple-S, we need to see how such guidelines can be included into the service delivery models in a country

3. Data. The study in Senegal and Kenya is one of the first studies I know of where quantitative insight has been obtained into the relation between MUS and sustainability. As part of Triple-S’ data collection work, it would be important to build on that, and increase our insight into the relation between MUS and sustainability. By brooding on the questions that come with these three areas of work, we hopefully get an answer to the question whether MUS leads to sustainability, or whether sustainability leads to MUS. But the most interesting question remains: how to ensure that all MUS systems are sustainable, so that users have the water they need for their chickens and eggs. 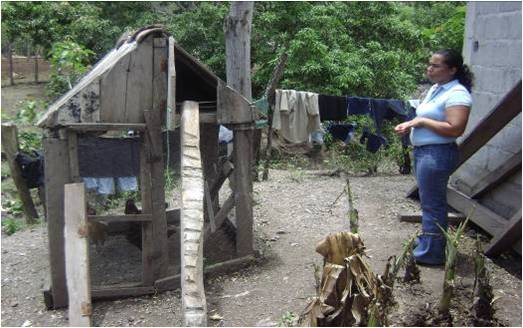