RT @ircCatarina: #watershed was ready to roll into 2nd phase, expanding to new countries. It was not selected by @DutchMFA. @IRCWASH remai…

Why networking and collective action are essential to systems change. 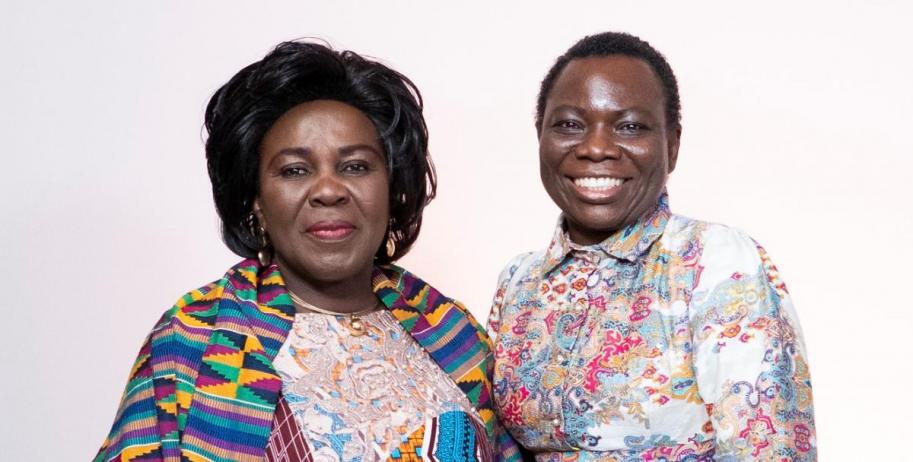 Moving from delivering WASH projects to building strong local WASH services can be hard and sometimes disheartening work. Local government is not always easy to partner with. That’s why engaging with others, and mobilising your networks is an essential part of being an effective agent of systems change.

“But what can we do when local government won’t come to our meetings without being paid?” A question I’ve been asked a thousand times and one I never find easy to answer with a snappy soundbite. My answer this time, “contact the minister” received a polite thank-you (it was asked by a Rotarian!) but I’m afraid didn’t really satisfy.

This thousand and first asking took place after I’d had the honour of delivering a keynote at Rotary’s 11th World Water Summit in Hamburg at the end of May 2019. The summit is run by the catchily named Water and Sanitation Rotarian Action Group – WASRAG for short.

I had been asked to talk to the WASRAG about WASH systems and systems change. In my speech, I made three points to the assembled Rotarians. One, that delivering water, sanitation and hygiene services requires a functioning WASH system (made up of multiple actors and factors) and that to intervene effectively requires actively engaging with this system; two, that government has a crucial role to play within the WASH system and must be involved; and, three, that the way to drive systems change is through collective action.

My ask of the Rotarians was likewise threefold. Firstly, that they understand the WASH systems they are engaging with through their work; secondly, that they seek to support and work with local and national government; and, thirdly, that wherever possible they don’t work alone but with others in effective collective action.

The Dutch have a saying ‘kort door de bocht’ – which translates literally as 'short through the curve', but essentially means being blunt or offering conclusions too quickly.  Since the meeting I’ve been thinking that “phone the minister” was a little ‘kort door de bocht’. And that what I should have said, given the time, was something more like.

“Yes, working with government can be tricky. Problems of lack of capacity, questionable behaviour (and, yes, sometimes outright corrupt too) are there. I am not naïve nor, I hope, are any of us who advocate a systems strengthening agenda. But, working around or ignoring government is not an answer either.  You may get your project finished more quickly, but I can more or less guarantee you that it won’t be sustainable.

Dealing with this sort of inevitable hiccup is a big part of the systems leadership that is required for any process of systems change. It’s the daily work of IRC’s country directors and district facilitators. Getting to know who’s who, building the networks or people and organisations, and creating the movements that build enthusiasm and make it increasingly difficult for ill-intentioned individuals to block progress.

Zaid Jurji, WASH lead for UNICEF in Nigeria also spoke at the summit and gave a similar answer to a similar question. Asked how UNICEF dealt with dubious practice in their projects, he explained how, by working across multiple levels of government from national through state to local there was always someone he could call when he needed to. UNICEF is a large organisation with the convening power and respect that comes with being a big spending member of the UN family. But, even UNICEF cultivates and benefits from an extensive network of other partners – such as civil society and the private sector – in areas where it works.

And, let’s face it, if there’s one group of people who probably can call the minister from within their own network – its Rotarians. There’s a good chance the minister is a Rotarian!  I spoke to a few hundred WASRAG members on the edge of a global annual convening that was bringing together an eye-watering 25 thousand business and community leaders from around the world.  When we talk about civil society, I think we often have in mind grass-roots organisations of the poor. But networks like Rotary are civil society too – and their impressive role in helping to drive polio to the brink of extinction shows how effective their collective voice can be – when effectively mobilised to purpose.