A central role for the youth and nature based solutions. 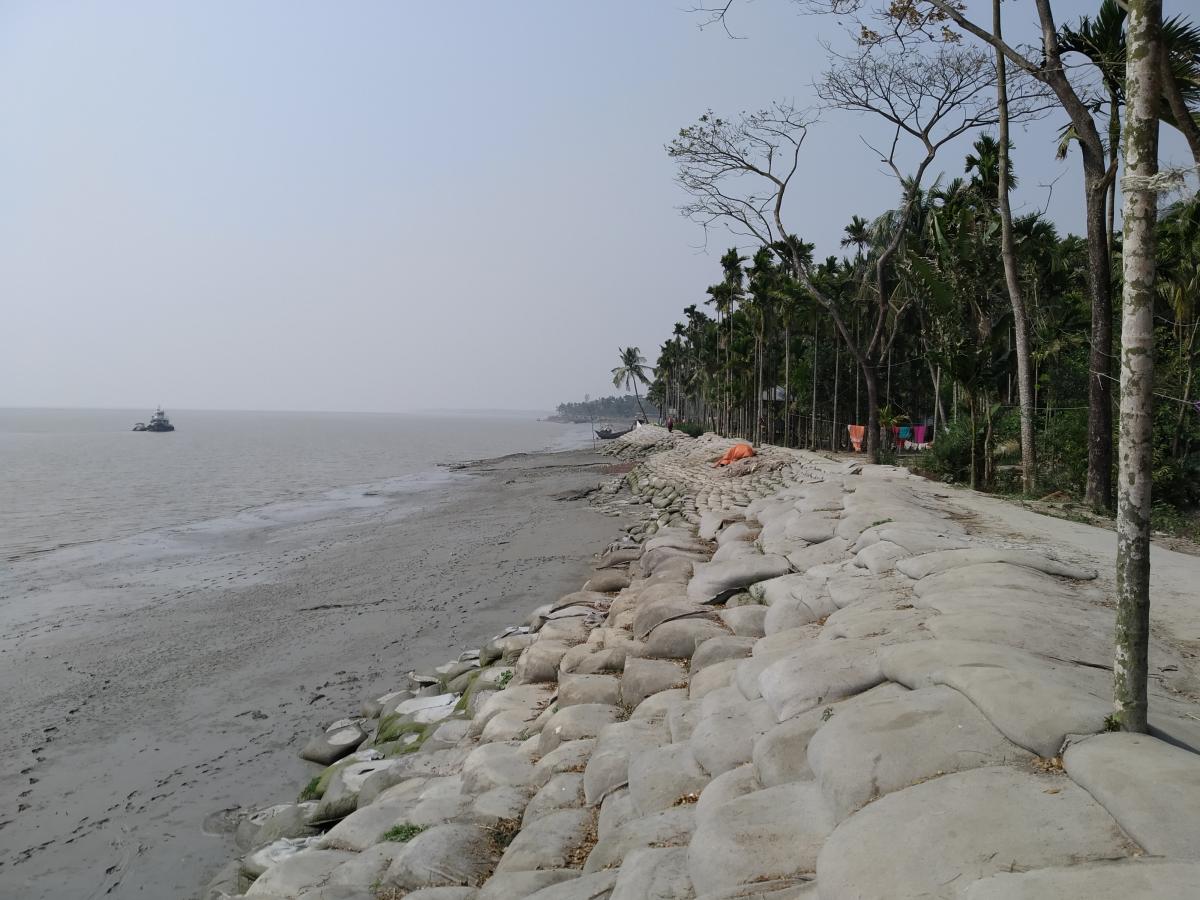 Since 2009, processes have been underway in Bangladesh to formulate long-term strategic plans to chart out the country’s development pathway. Of these, the longest envisioned plan is the Bangladesh Delta Plan (BDP), which sets the target of achieving a safe, climate resilient and prosperous delta by 2100. On 26th and 27th of May 2022, the first International Conference on BDP  2100 was held in Dhaka, the capital city of Bangladesh. From the beginning, the Government of the Kingdom of the Netherlands has been a strategic partner for BDP 2100, helping in formulating the plan and developing the projects under the BDP. The international conference was jointly organised by the General Economic Division of the Planning Commission of the Government of Bangladesh and the Embassy of the Kingdom of the Netherlands in Bangladesh.

The two-day conference was planned to share the progress of the BDP. Bangladesh is good at planning and developed many good policies and strategies in the past. Despite that a plan for 100 years sounds unique to the people of Bangladesh. In the conference it was revealed that a 100 year delta plan is even unique to most other countries in the world.

Progress and challenges since 2009

The purpose of the conference was to share with the wider audience the progress made in BDP 2100 since its commencement in 2009, and set the course for its implementation. The conference saw participation of concerned government officials, development partners, delta experts, private sectors actors, civil society organisations, youth enthusiasts and journalists. The conference began with the sharing of activities completed till date. These included the findings from the initial assessments the BPD team has carried out, getting the concerned government ministries and departments on board, discussions with external stakeholders (e.g. development partners, civil society organisations etc.) and finalisation of the inception reports.

The session on 'Institutional Challenges & Opportunities with International lessons', moderated by John Roome and Dr. Saleemul Huq from the World Bank and ICCAD respectively, brought to the fore the issue of the siloed approach of the different stakeholders, the lack of collaboration amongst them, the absence of legal recognition of the BDP 2100, and the higher need for investment, as key challenges of the plan. However, the opportunity that shrouds the challenges is the prospect of the youth. It was echoed in the discussion that the Delta Plan has been formulated and kicked-off by the matured ones, but the upcoming generations will have to foster it and carry it out. It is therefore crucial that BDP 2100 builds up good communication with the youth.

The break-out sessions discussed the challenges and opportunities and an effort was made to formulate a few specific recommendations. One of the challenges which was also identified in the plenary session was that different government departments are engaged in implementing the Delta Plan. It is difficult to form a common understanding about the plan among all these actors. Mr. Zaheed Farooque, MP, Honourable State Minister from Ministry of Water Resources suggested that providing legal recognition for the Delta Plan can be a good way to address this challenge. The Government of Bangladesh plans to provide national policy status to the Delta Plan and to develop a follow-up parliamentary act (regulation) to govern the Delta Plan at all levels of the state machinery.

Connecting with the youth

Another challenge that was highlighted was engaging the youth in the implementation of the plan, since it is the youth who will eventually take over the role of implementation and will benefit from it. Government officials described how they were planning to engage the youth in their operations. A notable example was given by Kabir Bin Anwar, Senior Secretary of the Ministry of Water Resources. He stated that the youth from the coastal and riverine areas will be engaged in the Water Management Committees of the Water Development Board so that they can contribute to decision making in water resource management. Dr. Saleemul Huq shared that there is a process underway to develop an academic syllabus on the Delta Plan for the universities of Bangladesh. In the discussion ministers also stated that the Delta Plan content will eventually be included in the school text book curriculum.

BDP  2100 is an ambitious plan which holds great promise for the development of Bangladesh, not only post 2100 but also along the course. However, for it to deliver its benefits a few things need to be considered:

It is worth mentioning that Nature Based Solutions are increasingly being adopted by government departments (e.g. water resources, agriculture) as a key approach in the BDP. Nevertheless, Nature Based Solutions is not just an approach but a philosophy. And to successfully apply the approach, in-depth knowledge on the indigenous practices is required. For instance, the sand-motor in The Hague (see the video below) or Ecosystem Service Modelling in Vietnam were adopted after long observation of indigenous knowledge and practices. We are at a nascent stage of the implementation of the Delta Plan. Taking a closer look at nature from the indigenous lens may give us better ecological solutions for the future.

International Conference on the Bangladesh Delta Plan 2100 - Issues and Challenges of Implementation,

Official website of the conference held from 26-27 May 2022 in Dhaka, Bangladesh