Urban sanitation is firmly on the agenda of the Indonesian government. Since 2006, several urban sanitation programmes have supported Indonesia's commitment to the MDGs. The first, Indonesia Sanitation Strategy Development Program (ISSDP, 2006-2010) led to the establishment of the Sanitation Technical Team (TTPS), a grouping of 8 Ministries with responsibilities regarding sanitation, led by BAPPENAS.

In 2009, TTPS launched a programme to accelerate and scale up urban sanitation planning and investments country-wide. Percepatan Pembangunan Sanitasi Permukiman - PPSP- stands for Accelerated Sanitation Development for Human Settlements. PPSP runs from 2010 to 2014 and ultimately targets 330 cities. Its goals are:

The Embassy of the Kingdom of the Netherlands finances the Urban Sanitation Development Program (USDP), which supports the TTPS in developing a national sanitation strategy and in convincing budget holders and international donors to invest in sanitation. These investments are based on the integrated plans prepared by the city authorities. 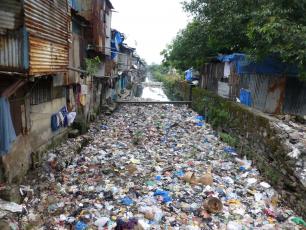 On World Toilet Day, IRC presents its ideas how to 'systemically change sanitation in cities'. A... 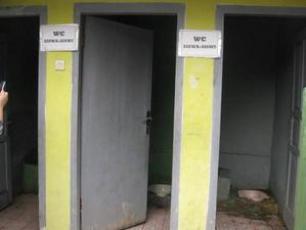 Indonesia’s commitment to the MDGs and a World Bank report on the negative economic impacts of poor... 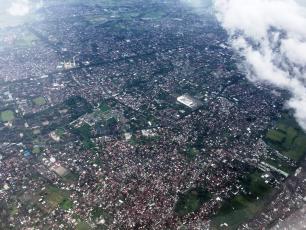 Plotting urban shit volumes and practices: put your money where your shit is

Testing a simple tool to assess faecal waste flows in a real life situation can be a lot of fun. The results though can at best be described as... 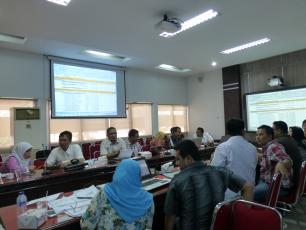 This second blogpost of three on urban sanitation in Indonesia describes the mismatch between policy and practice. Politicians have set the ambitious... 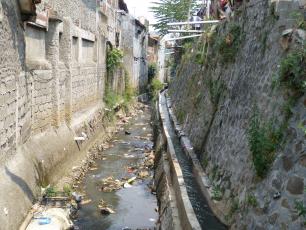 The Indonesia Urban Sanitation Development Program: A Brief Description and Observations from the Field

I've just come back from a brief trip to Indonesia to learn from the Urban Sanitation Development Program (USDP), arguably one of the most...

Search and explore all 9 resources here

Accelerating sanitation development in urban settlements : how sanitation in Indonesia has been...