Information about the venue, visa application, public transport and the city of The Hague 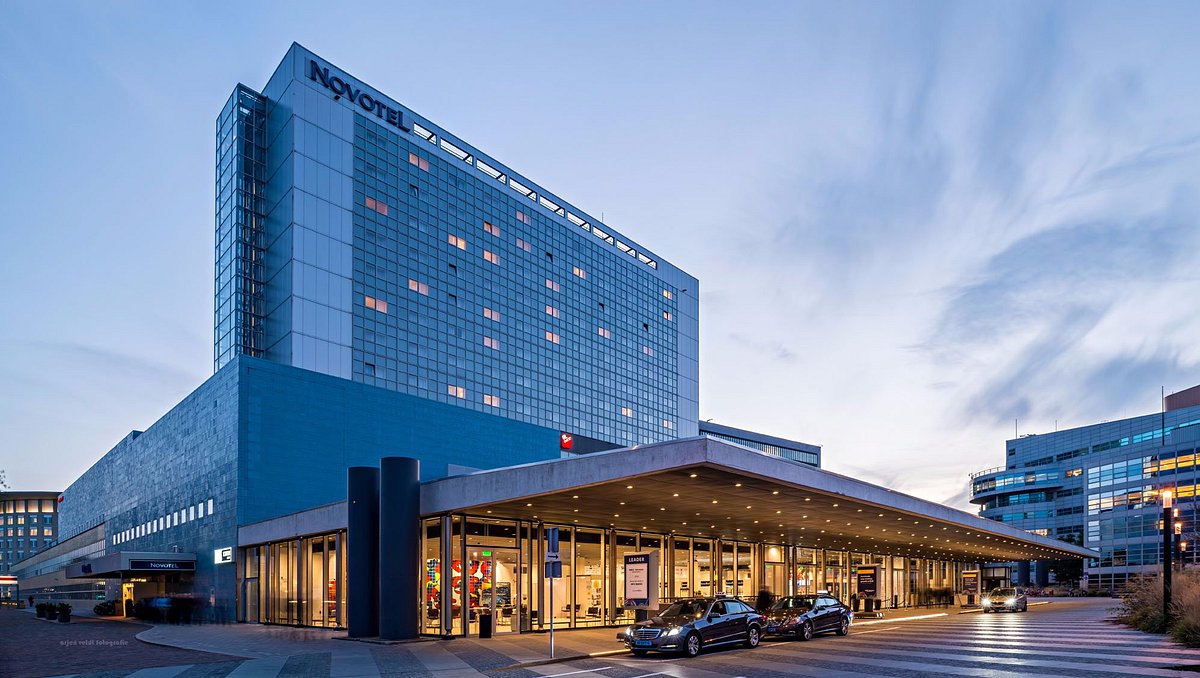 Participants requiring a visa for entry to The Netherlands are strongly advised to make their application in their home country at least two months before the intended date of travel.

Please contact your nearest Dutch/Schengen Embassy, Consulate or your Travel agency for more information. If you are not flying directly to The Netherlands, please note that a transit visa might be needed for some countries in order to be able to continue your travel to The Netherlands.

If a letter of invitation and proof of insurance are needed for the visa application, IRC can send this upon request after you have registered for the symposium and the full payment has been received.

The letter of invitation does not represent a commitment on the part of the organisers to provide financial support. 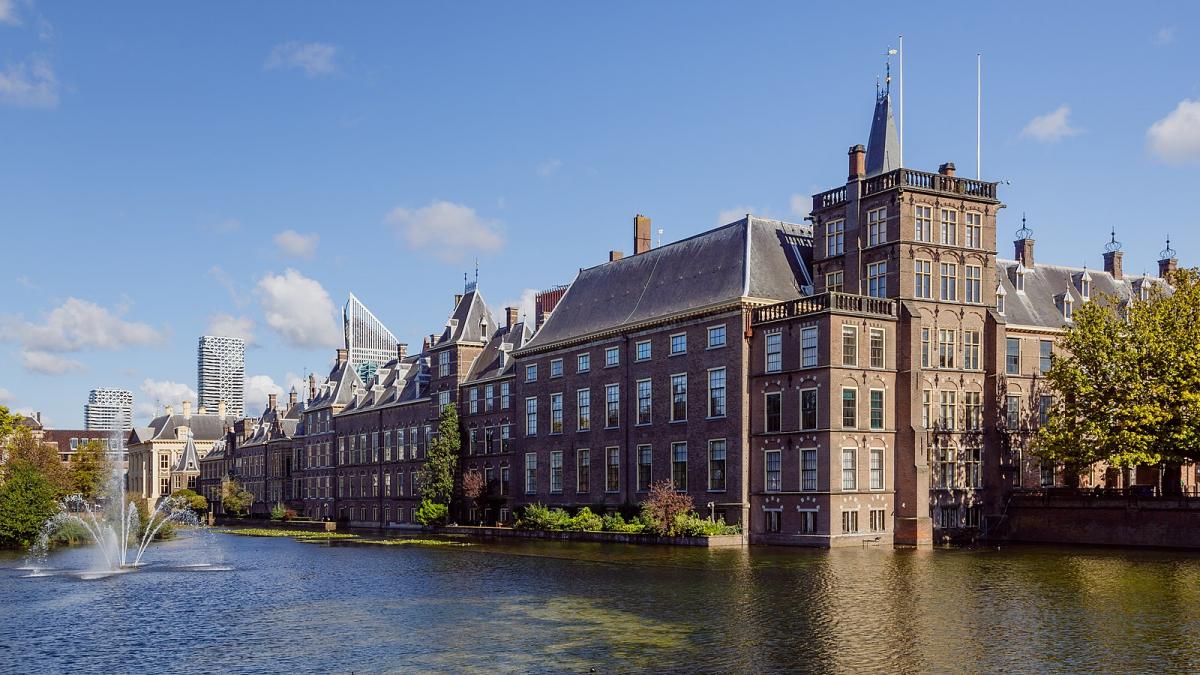 The Hague, The Netherlands: Binnenhof and Hofvijver

Preferred Hotel Reservations has been appointed as the official housing agent for this event. We negotiated special rates and conditions at the hotels listed below for participants of this symposium.

Choose from our selected hotels

Travelling from Schiphol to The Hague

A taxi from Schiphol Airport to The Hague Central or IRC Head Quarters will cost between € 60 and € 80.  IRC will not reimburse taxi costs, this would be on your expense.

More information can be found at Schiphol Airport’s website.

Travelling by public transport in the Netherlands is easy with reasonable fares. A one-way ticket from Schiphol Airport to Den Haag is € 9.30. You can buy the tickets from the many machines in the train station and instructions are available in several languages. Payment is in euros only.

Direct trains to The Hague Central Station (Den Haag Centraal) leave every 30 minutes from Schiphol Airport Train Station at 57 and 27 minutes past the hour. The trains (sneltrein) to The Hague Central Station leave from platforms 5 and 6 and the journey takes around 35 minutes. Stopping trains also depart to Den Haag Central every 15 minutes but you may have to change trains at Leiden.

About The Hague - Den Haag

However, the true history of The Hague starts in the Middle Ages.  The past comes to life as you stroll along the alleys and interconnecting canals, past stately mansions and through quiet courts. Unlike most Dutch cities situated at the junction of roads and waterways, The Hague did not arise as a trade centre.

Our beautiful city has many historical buildings and many fine museums. The Binnenhof is a 13th century hunting lodge established for the Counts of Holland that is the heart of The Netherland’s political life and is the official seat of government.  The Knight’s Hall, or Ridderzaal is located within the Binnenhof and a guided tour is highly recommended.  The nearby 17th century building known as the Mauritshuis – formerly a palace and now a museum - houses a collection of some of the world’s finest paintings from artists such as Vermeer, Hals and Rembrandt.  The Kunstmuseum (art museum) has an extensive collection of modern and applied arts as well as fashion and music.

For more information on sights and places of interest in The Hague, please contact the Tourist Information Office located in The Hague’s city hall (Den Haag):