Encouraging all citizens to take action to achieve universal access. 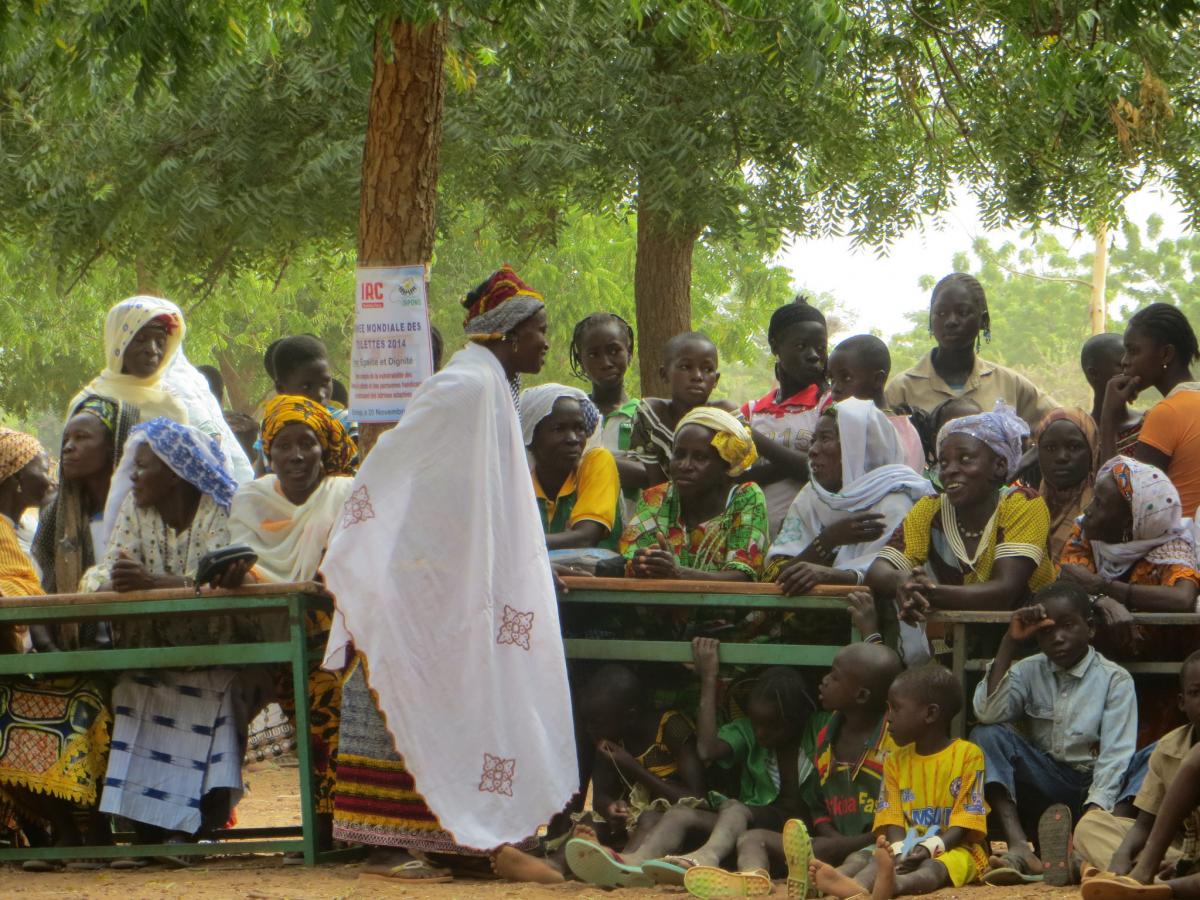 When it comes to raising awareness and motivating behaviour change, there can be no better driver than visible and sustained political commitment. In Burkina Faso the new Government is living up to its election promises and is working to encourage all its citizens to take action to achieve universal access to sanitation.

In 2015 the rights to water and sanitation were officially included in the constitution of Burkina Faso. During campaigning for the November 2015 elections IRC ran an intensive campaign for water that led all candidates to put the right to water on their political agendas. President elect, Roch Kabore, when forming the new Government, created a Ministry specifically dedicated to Water and Sanitation.

Now, in the context of World Toilet Day, the General Directorate for Sanitation is working with all its development partners and civil society, including IRC, to make sure the day does not pass unnoticed.

On 17 November a multi-stakeholder conference will be organised in the capital city of Ouagadougou. The overall theme is “The Contribution of All Stakeholders to Developing the Sanitation Sector”. Participants will debate key issues including the role of local government in sanitation access provision, Community-Led Total Sanitation and the challenges and outlook for sanitation management.

On 19 November a day of celebrations and community mobilisation in Koalga, in the Centre-West Region will highlight the importance of community commitment and participation if we are to achieve sustainable access to sanitation services for all 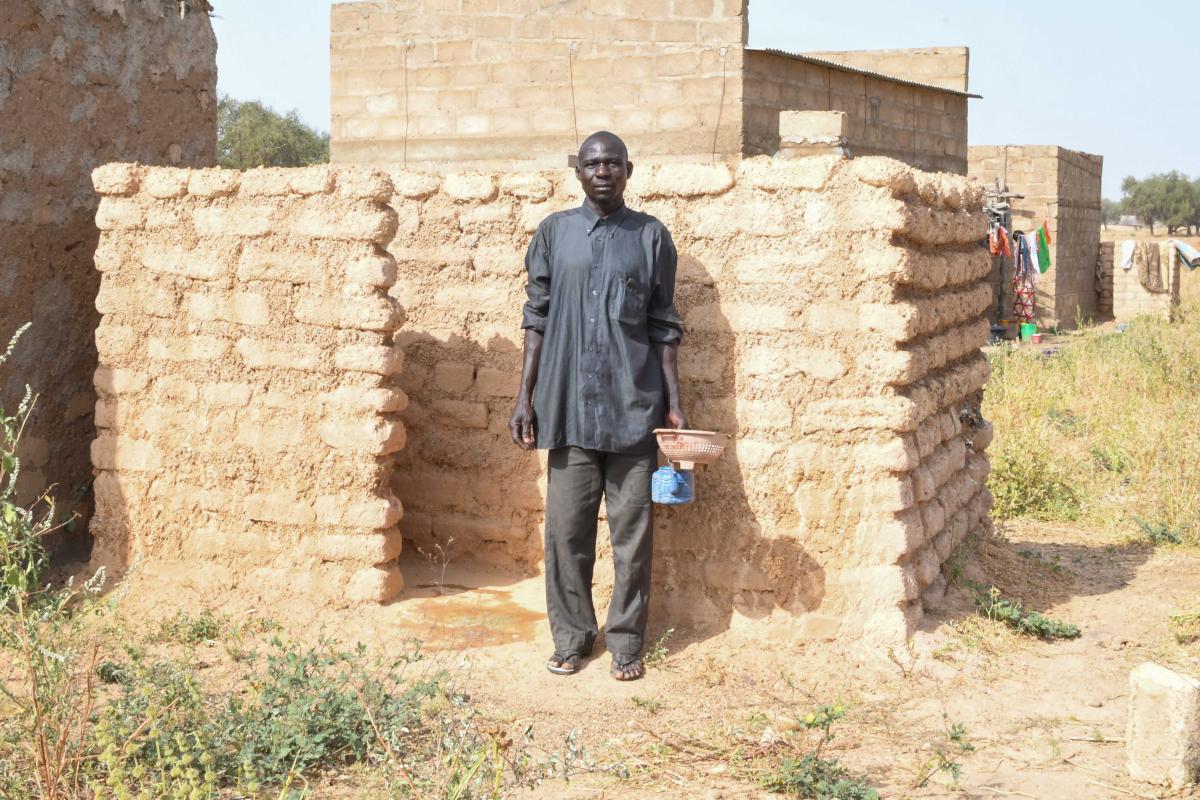 While many NGOs including IRC will be also using World Toilet Day as an opportunity to communicate widely on the issue of sanitation and raise awareness, IRC Burkina Faso would like to highlight and commend the Government of Burkina Faso and particularly the General Directorate for Sanitation on its commitment to mobilising all stakeholders to promote the importance of sanitation for all the citizens of Burkina Faso.

Watch a video on the importance of latrines for women in Burkina Faso.

I vote for whoever promises me water: IRC congratulates President Roch Kaboré