28-year-old Tafadzwa Ufumeli from Zimbabwe is the 2022 winner of the Ton Schouten Award for WASH storytelling. 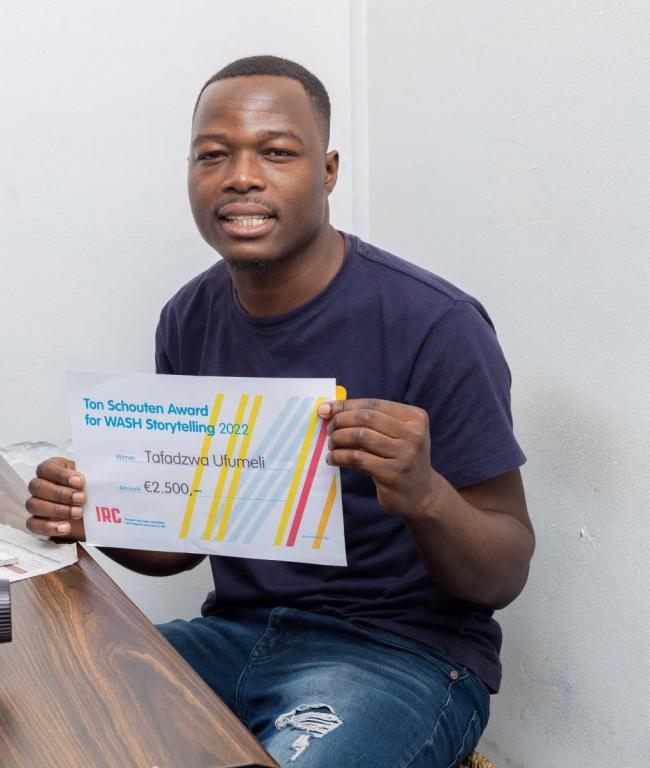 The selection committee thought that “Tafadzwa’s photos speak volumes and tell stories. He comes across as a committed professional. His photo essays tell a real story. The late Ton Schouten would have loved his work”.

After Ton Schouten passed away suddenly in 2016, an Award was set up to commemorate him and his work. Ton was not only a leading figure in the WASH sector, a champion of sustainability and supportive of government approaches to development, he was also a creative and passionate film maker and mentor to those he worked with and managed. Above all he believed in the power of communication to create change in the world.

Since 2017, IRC has been organising the Ton Schouten Award for Water, Sanitation and Hygiene (WASH) Storytelling, with the aim to find and support exceptional young communicators in WASH. IRC has been fortunate in receiving creative and inspiring submissions from across the globe. All winners receive a cash prize and mentoring support as well as opportunities to publish work through IRC and its partners' channels throughout the award year.

Tafadzwa was nominated by Rumbidzai Musonza of Amnesty International Zimbabwe who wrote: “with an impressive work ethic and proficiency, I strongly believe that Tafadzwa is of great value to the development communications sector". 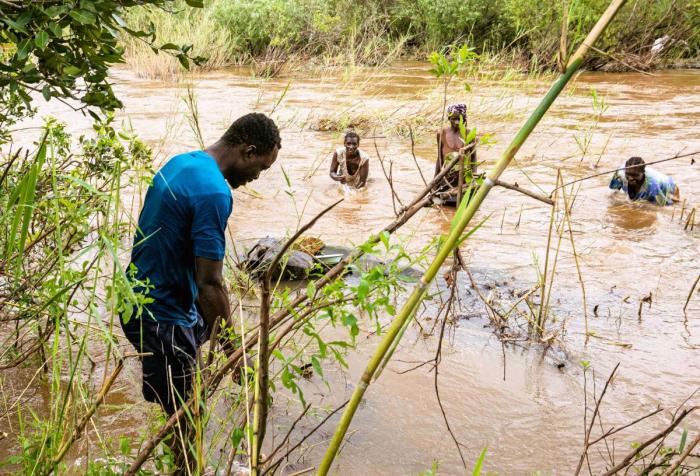 Communications specialists who have worked with him confirmed that being a visual journalist isn’t just a job to him – he is the first one in and the last one out. He will always get the ‘necessary shots’, but he will also take risks and think outside the box to tell the stories of the day with both creativity and veracity”.

Tafadzwa Ufumeli is a 28-year-old visual journalist who is now specialising in social and community development work. He is mostly experienced in video and photo storytelling and dynamic visual journalism. Well-versed in covering numerous kinds of stories that have been shared on global media platforms. He has worked with NGOs like USAID, World Food Programme, Cordaid, UN Women, GOAL, and UNDP on numerous project commissions.

Tafadzwa has been to several storytelling workshops and fellowships outside his country of origin, Zimbabwe, where he has been endowed with the knowledge of working towards benefiting society and gaining practical visual skills.

His storytelling goal is to showcase the impact of work being done with non-governmental organisations and let the world understand it from a visual perspective. 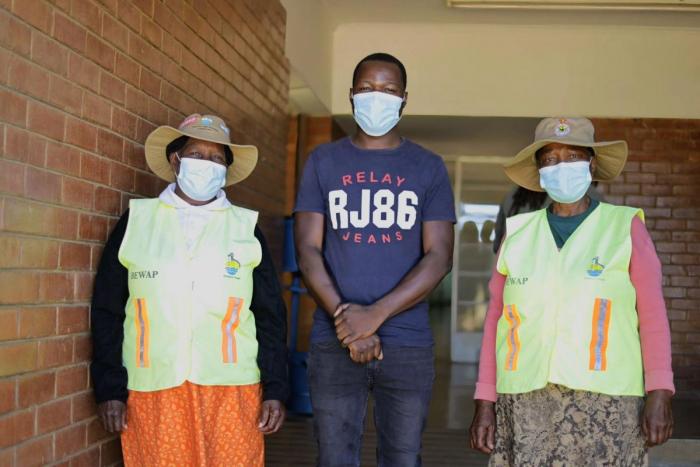 Tafadzwa wrote on receiving the news about the Award: “Thank you so much for giving me this award and also to Rumbidzai whom I have worked with in the past and to the committee for the kind words on my work. These words have motivated me to work towards improving the world through my visual journalistic work, I'm so honoured”.