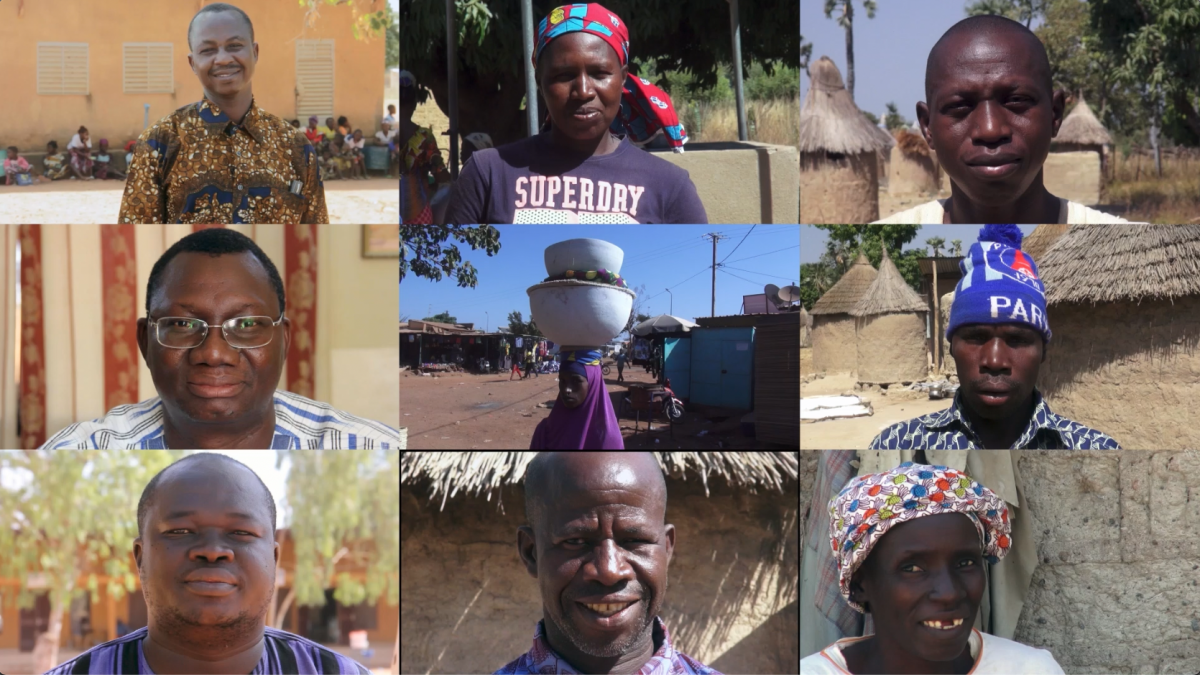 IRC has produced a short film that highlights the progress made so far in the implementation of Banfora's WASH strategic plan. We have made progress, but more is needed to enable Banfora district to achieve universal access to water and sanitation by 2030.

"To become the reference in terms of access to sustainable drinking water supply and sanitation services for all at all times, at the national level”. This is the vision of Banfora district by 2030. To support this vision and contribute to its realisation, IRC assisted the commune of Banfora in 2017 in developing its strategic plan for water and sanitation utilities, with the support of the Conrad N. Hilton Foundation.

As part of the effective implementation of this strategic plan, an initial steering and strategic action planning document was developed; the three-year action plan 2018-2020. IRC was able to mobilise a synergy of action between WASH actors working in Banfora. This has led to significant results in strengthening municipal WASH services; promoting and building drinking water, hygiene and sanitation facilities in households, schools, and health centres; raising awareness on water quality conservation in the home and ending open defecation, etc. and, more recently, supporting youth entrepreneurship in the WASH sector. These actions have resulted in 31% of Banfora’s population having access to safely managed drinking water services and to move a good portion of the population from unimproved services to limited services, increasing the rate from 0.1% in 2017 to 22% in 2020.

To make the progress achieved on the ground more visible a 5-minute film was produced by the IRC team which captures some of the successes in Banfora district. The film shows highlights of the major changes observed with lively testimonies from beneficiaries and authorities.

Traoré Lassina, Director of the Siniéna A school in Banfora, proudly describes the remarkable changes in the behaviour of his pupils in terms of hand hygiene. Awa Soulama tells us with joy that she is relieved to be able to get drinking water from a tap near her house. The long waits for water at the water points are now a distant memory for her. The mayor of Banfora, Aboubakar Hema speaks highly of the collaboration of the sector actors which has been so beneficial for the process and the achievement of results.

Although great efforts have been made so far, the results are insufficient to achieve the 2030 vision of the commune. There has been some progress for drinking water over the past three years, but the same cannot be said for sanitation, which is still lagging, especially because of the lack of a faecal sludge treatment plant in the district. So, more help is needed from organisations, associations, donors, individuals, ministries and banks to allow the sons and daughters of Banfora district to get access to at least basic WASH services by 2030.