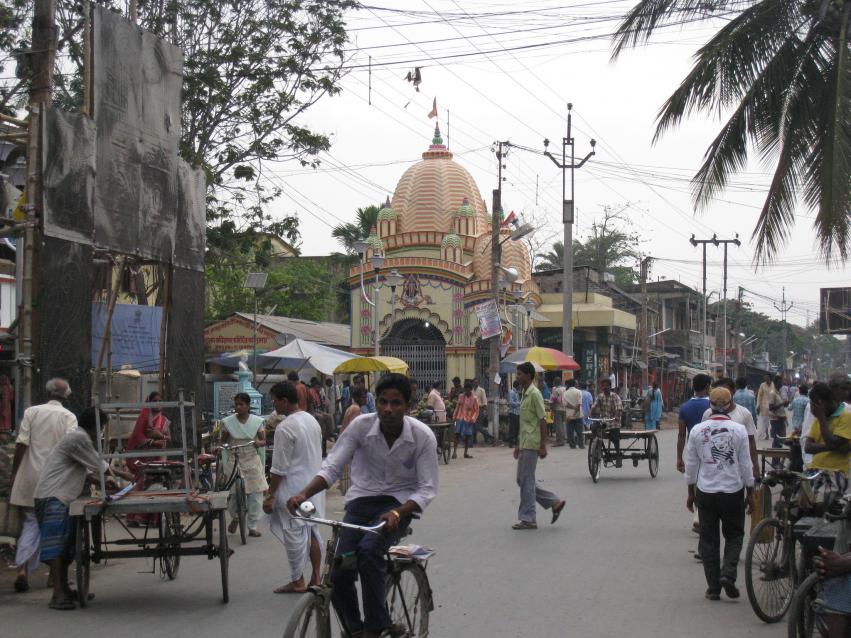 India's government is taking practical measures to collect revenues for the Clean India campaign. Last month it released a statement saying it would increase service tax and exclusively use its proceedings for Swachh Bharat initiatives. The new tax increases the previous service tax from 14 to 14.5 %. "The Swachh Bharat is not another tax but a step towards involving each and every citizen in making contribution to Swachh Bharat," the ministry said.

The Swachh Bharat Mission, or the Clean India Mission, is a national level campaign run by the Indian Government to make all villages and towns in India clean. This campaign involves the construction of latrines, promoting sanitation programmes in the rural areas, cleaning streets, roads and changing the sanitation infrastructure to lead the country ahead. It was officially launched last year on the 145th birthday of the Mahatma Gandhi, and aims to give Gandhi a Clean India for his 150th birthday in 2019.

Modi's government has received praise for its determined cleaning campaign. However, the question remains if it will raise in the popularity polls of the sanitation mission with new tax laws to fund it.

The tax means it has priority for the Government

Ruchika Shiva, country coordinator of IRC India, thinks the new tax is a good development. "It means that it has priority for the government, and it deserves their attention to provide ring fenced financing mechanism."

This tax fits in the broader context of sanitation financing in India with the Government of India announcing an increase of the budget by 60% to $2.15 billion. The WorldBank just announced a 1.5 billion loan and together with initiatives to involve businesses to spend their corporate social responsibility money on sanitation efforts like the Corporate Social Responsibility Fund for sanitation in Maharashtra, it may financially add up and realise the ambitions. Public finance is a key element of water and sanitation services, and IRC advocates it as one of the essential attributes needed to realise services for everyone in a country. 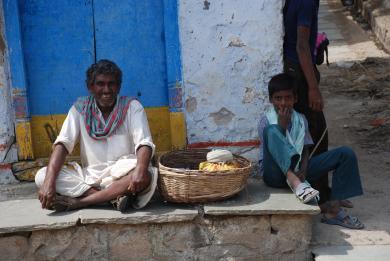 But more is needed to make Clean India happen, says Ingeborg Krukkert. Increased domestic resource mobilisation (DRM) for sanitation through taxes and corporate social responsibility (CSR) funding can only be truly effective if this goes hand in hand with good oversight of government spending."In the end it will come down to the efficient and appropriate use of the funding, this would mean budgeting beyond the toilet construction and also look at different options for the management of the feacal sludge ," she says.

A recent audit report of India's total sanitaton programme (the predecessor of Swachh Bharat) uncovered that a big part of the funds do not end up where it is needed most. The full audit report can be read here.

It's not all about the money Ruchika adds."Still the question is, are we just collecting this money to construct new toilets, or will we also focus on getting these toilets to be used? It is fine to fund new infrastructure, but there is a whole other issue behind it that we need to be looking at to make Clean India a success."

She aims for the urgency of hygiene promotion and behaviour change in rural areas, among other. Past initiatives have shown that newly built toilets are often in bad shape, not used, neglected, or used as storage. "Of course, toilets should be constructed properly, but creating demand among the rural population is of equal importance," Ruchika comments.