RT @IRCWASH: Another #vacancy! @sanwatforall is looking for a Coordinator for the Mutual Accountability Mechanism. The consultant will be h…

Along with millions of others, at IRC we are following the refugee crisis unfolding at and beyond Europe's borders with heavy hearts. Our thoughts go out to all people who are involuntarily forced to move themselves, their families, their children out of unbearable situations. 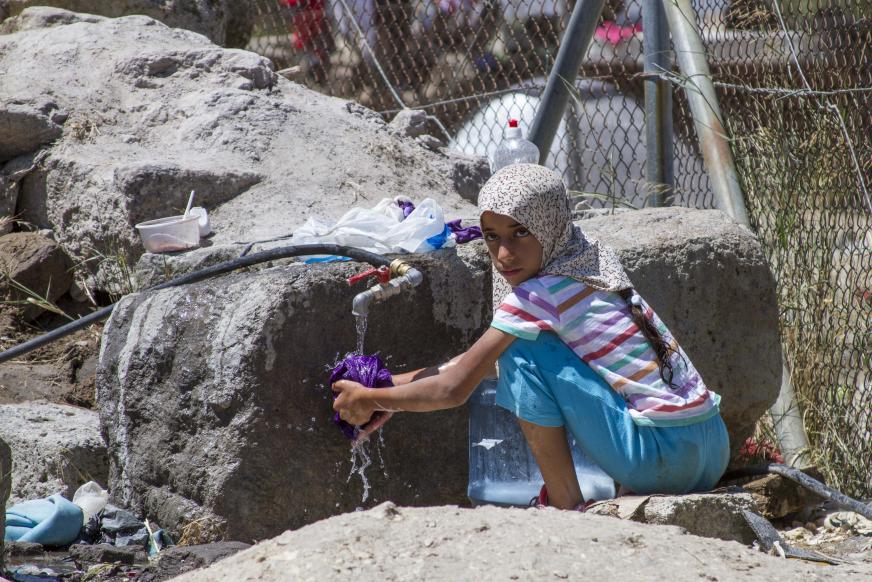 As a development organisation with headquarters in Europe, and with a staff including many European citizens, we are appalled by what is currently happening both in Europe itself and within those countries where the bulk of refugees are currently hosted (Jordan, Turkey and Lebanon). All who know our work understand that we believe in long and patient development work leading to systemic change and lasting solutions. But sometimes that just isn't enough in the face of a humanitarian crisis.

As a European NGO, and as European citizens we therefore add our voice to all the others urging our governments and officials (working on every level – European Union, member states, district and municipal) to take up their responsibility, to join hands with citizens and civil society organisations in the growing solidarity movement and to come up with dignified and humanitarian solutions.

We equally encourage anyone who feels the need to do more than just advocate for better treatment of refugees in Europe, to consider supporting some of the amazing organisations who are working directly with refugees in frontline states of Europe, like MSF and The Red Cross, and in the Netherlands Stichting Vluchteling, among others.

On behalf of IRC,