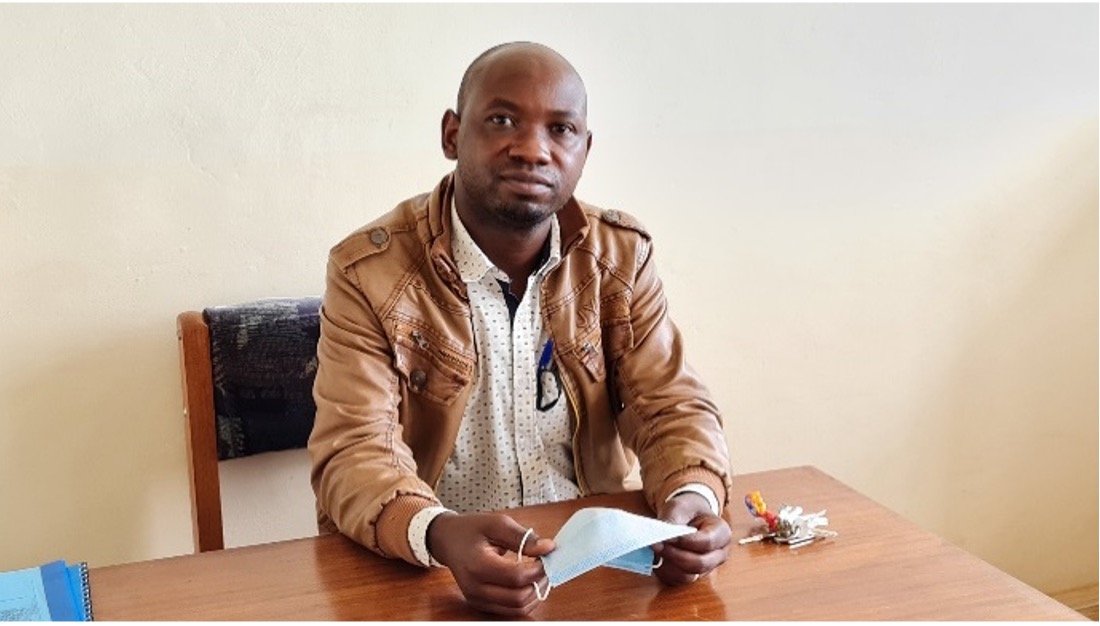 I am Engineer Bruno Basudde, the District Water Engineer for Kabarole, whose area of authority covers Kabende. Kabende is one of the geographically water stressed areas and suffered rebel insurgence of the Allied Democratic Forces (ADF) in the mid 1990s. I recall that between 2017 and 2018, the area experienced severe drought, which caused food insecurity and deaths in the community.

Government responded by introducing an irrigation scheme in Masongora village serviced by River Sogahi to ensure food security and enhance agricultural production in the area. While the agricultural investment was a priority under the circumstances, safe WASH services for the community remained a low priority.

People fetched dirty water from River Sogahi and used the irrigation water collected directly from the irrigation inlets to their gardens, rather than trek to and from the community boreholes that were far off. “Now they are giving us water for irrigation when we don’t have water to drink”, they lamented.

Scientific tests on the underground water resources showed presence of E. coli, meaning the water was unsafe for home consumption. There was an outbreak of disease like bilharzia. We realised that the cost of treating the water, and operation and maintenance would be an unsustainable venture for the district. Moreover, Kabende being a non-urban location, with a small population of isolated households that are not willing nor able to pay, was not a viable business for National Water and Sewerage Corporation (NWSC) to get them a piped water extension.

That is how the public-private partnership (PPP) with the DLG, NWSC and IRC came into place to undertake a phased project to cover the least served parishes in the district at a total budget of UGX 270m (USD 76,187.22). Kabarole DLG and IRC committed funds upfront. This was an initial budget of UGX 185M (approx. USD 5,000). IRC has so far supported with UGX 72M (approx. USD 19,200) and UGX 39M on the way for completion. In total IRC will spend about USD 30,000. This amount from IRC is for materials and installations, while NWSC committed technical resources for meeting the costs of labour and procurement, as well as lifetime operations and maintenance structures for the project. Masongora parish in Kabende, was the first beneficiary and is now equipped with a public water supply stand in the village centre. The water stand provides water at a highly subsidised cost of UGX 100 per jerrycan of 20 litres and is operated as a small business by a local community member who remits 60% to NWSC and retains profits of 40%.

We engaged and consulted with the community at the start of the project, and they confirmed the urgent need for safe water services. Other than the water fees, there have not been any complaints about the tap stand at Masongora but on priorities at household level where expenditure on water is considered too high in relation to other needs, and besides ‘free’ water was also available in the river. Even when we tell them that this water is contaminated, their typical response is. “Ahh, but we have been drinking this water since we were born.”

Meeting the 30% water access/use target for the project is therefore a challenge amidst such community attitudes and priority spending at household level. When one looks at a person’s income versus the cost of connecting the water, you will see that this person just does not know the benefits of access to safe water. There is a need to continue sensitisation so that people can appreciate the value and accept to pay, and therefore help the NWSC to provide a sustainable service.