IRC Burkina celebrated both Global Handwashing Day and World Toilet Day on Friday, November 19, 2021, in Tenkodogo. This public event was organised for the general public and schools. 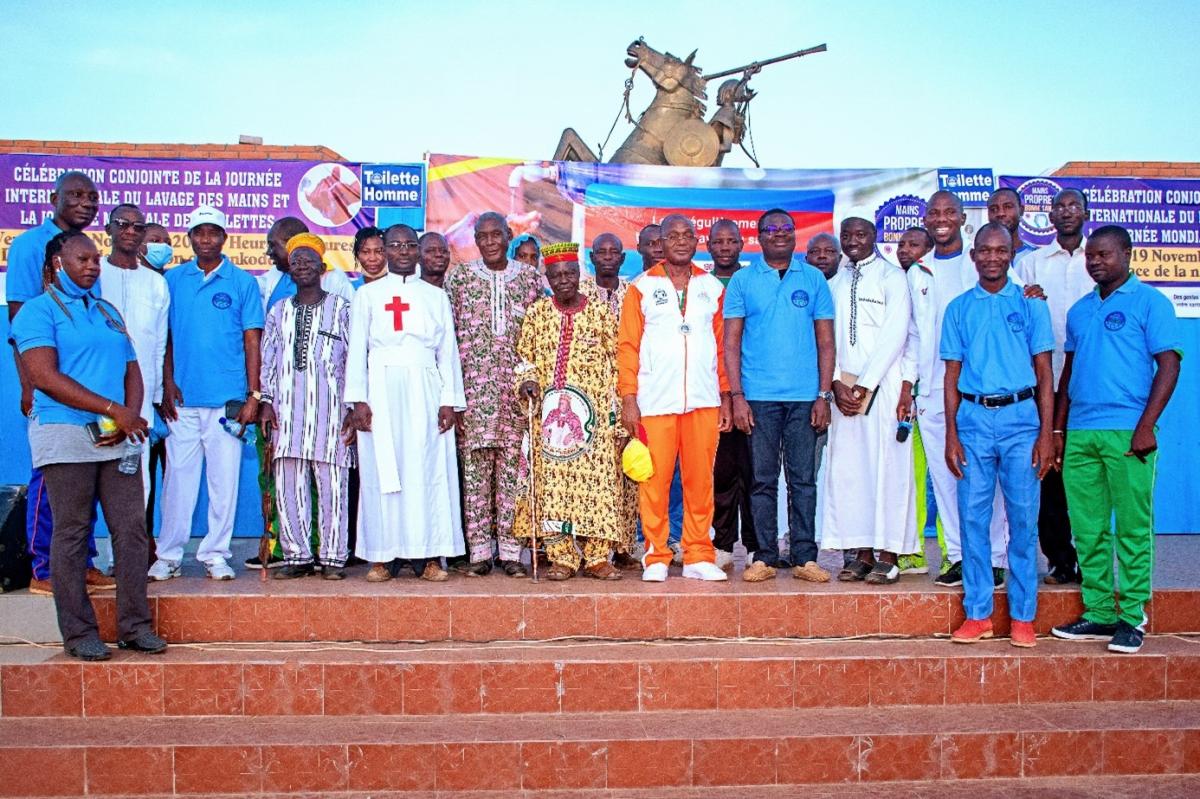 The message is clear; stop open defecation and wash your hands with soap and water (Ph, Vision Photography)

Without proper toilets and hygiene systems, people, especially children, are at risk of life-threatening diarrhoeal diseases. Every CFA franc invested in toilets and hand hygiene yields up to five. According to WHO, such an investment reduces medical costs, improves health, increases productivity, and promotes education and employment. Each year on November 19, World Toilet Day is an opportunity to raise awareness of this critical issue in the community. This year, IRC chose this date to sensitise the populations of the city of Tenkodogo on the importance of handwashing with soap to prevent infectious diseases and to end open defecation in order to avoid diarrhoeal and waterborne diseases. 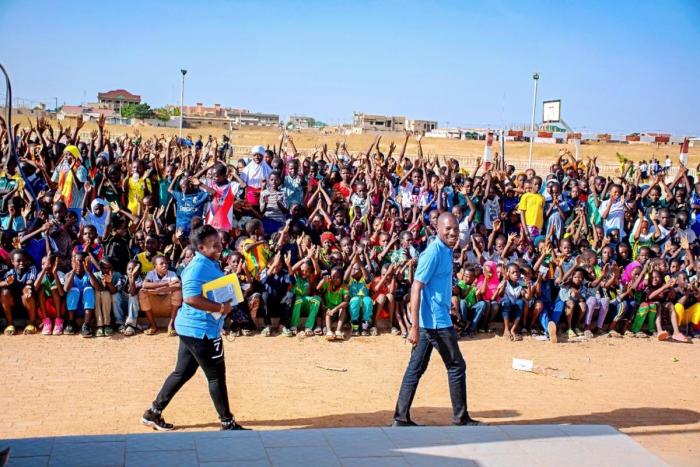 In addition, the celebration was marked by various specially designed interactive activities: broadcasting of pre-recorded messages from opinion leaders in the region, popular cross-country running, aerobic-zumba, artistic performances, sensitisation and advocacy, presentation of gifts and honorary distinction to the Mayor of Tenkodogo.

A scenario of gender segregation of toilets at the entrance of the ceremony venue and "long queues around mobile toilets and handwashing devices" was simulated to highlight the lack of access of populations to WASH facilities, especially hygiene and sanitation.

The event was an opportunity to officially close the campaign "Clean Hands, Good Health" conducted in Tenkodogo during the months of September and October 2021. The 100 teachers and students of the 18 schools involved in the campaign were mobilised for this purpose. 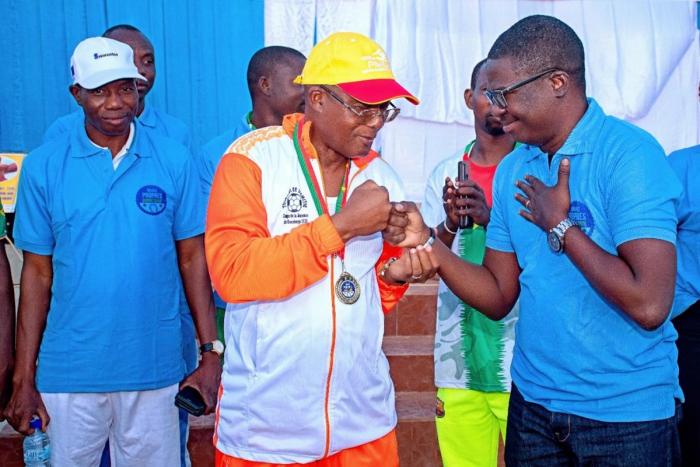 At the end of the ceremony, the mayor of Tenkodogo, Harouna Ouelgo, appealed to all present to remember the importance of handwashing and to promote it in their respective families. "Washing your hands regularly is your health, the health of your family and your community. From now on, all those who come to the town hall will have to wash their hands before accessing the premises," he said before thanking IRC who, according to him, is a very valuable partner that also advocates for access to drinking water in Tenkodogo.

The country director of IRC Burkina, Juste Nansi, was pleased with the strong mobilisation and congratulated the mayor and all the actors who have contributed and continue to work together so that this fight is won for the well-being of the people.