How is India's fiscal policy influencing water and sanitation

A new briefing note tracks the state budget allocations for WASH for Bihar and Odisha. 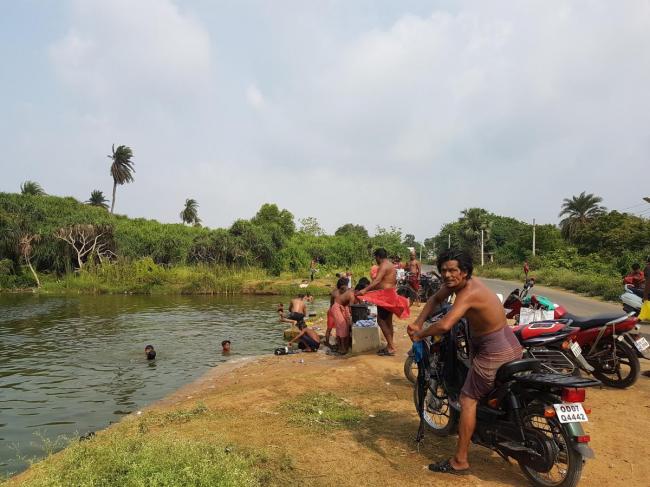 In the division of power and responsibilities in India, water and sanitation (WASH) constitutionally fall under the state (as opposed to the central government or jointly to both the central and state government). Since the 73rd Constitutional Amendment Act 1992 in India, the local governments (the Gram Panchayats, especially) have been bestowed a greater role in the planning and implementation of activities of economic development and social justice, including WASH. Given that governance and management continue to be the key challenges in delivering sustainable WASH services, it is important to understand the roles and responsibilities in this regard vis-a-vis the expenditure priorities.

The Executive Director of the Centre for Budget and Governance Accountability (CGBA) Subrat Das has written a briefing note on the above topic titled “India’s Fiscal Policy Framework and Its Implications for Water and Sanitation”. The note in particular tracks the state budget allocations for WASH for Bihar and Odisha covering the period of the 14th Financial Commission from 2014-2015 to 2018-2019. It was written to support capacity building of civil society organisations (CSOs) as part of the Watershed programme in India. The full briefing note can be found below under Resources.