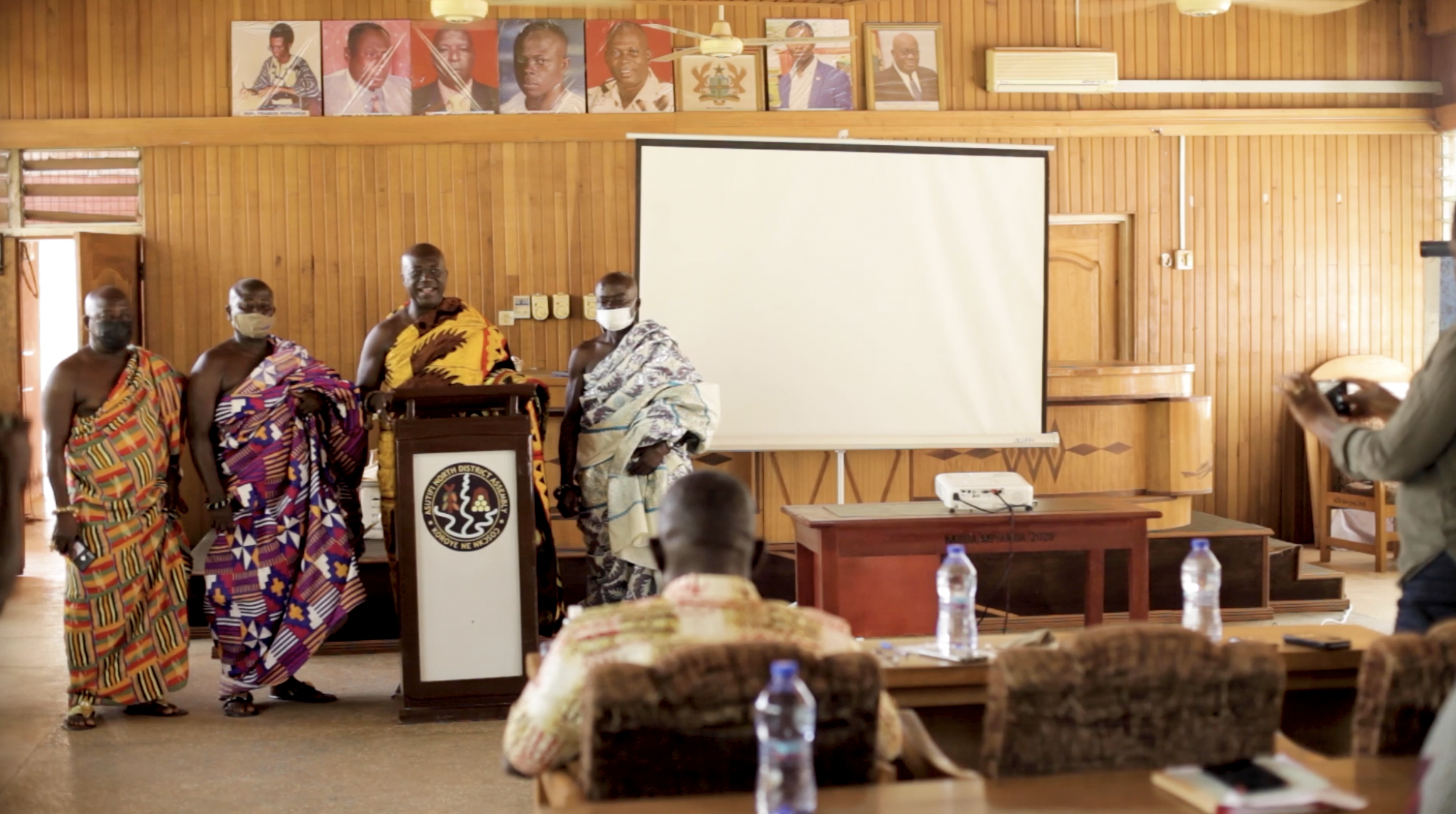 The five CSOs will receive a total grant value of fifty thousand Ghana cedis (50,000GHS) for excellence in the development of proposals to carry out public education and sensitization in the district to complement efforts of ANAM partners in the target localities towards achieving universal coverage in the district.

In April 2021, the Asutifi North District Assembly in partnership with IRC Ghana launched the ANAM Small Grant Opportunity for CSOs in the district to embark on advocacy on equity and inclusion in WASH. In response to the call, 12 proposals were received on May 15, 2021. The proposals were duly screened and assessed by an independent jury. The event, which hosted the IRC senior leadership team announced the following five local CSOs as the small grant winners: