Empowering the urban poor to support systemic change in sanitation 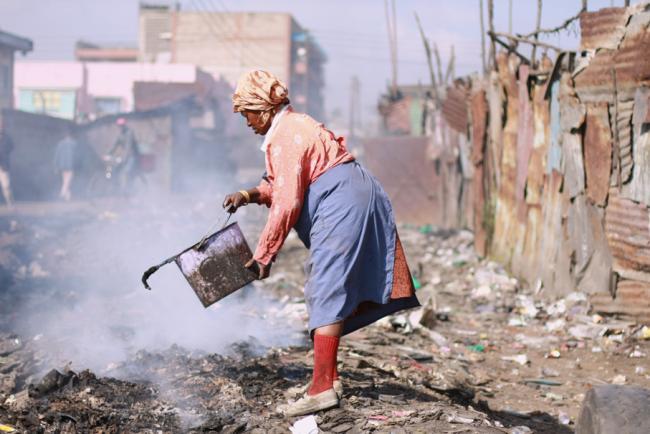 IRC hosted a DGIS-sponsored Round Table Discussion on Urban Sanitation in line with ULCTS on 1 July 2015, at IRC in The Hague. The objective was to get more clarity about the Urban Led Community Total Sanitation (ULCTS) approach and discuss if and how it can help create sustainable urban sanitation and bring dignity to the urban poor. Presentations were made by IRC, the CLTS Foundation and PLAN Netherlands.

The round table is the first in a series of events focusing on sustainable urban sanitation that are planned for this year.

An urban sanitation crisis is looming not only in megacities but especially in small towns where the population growth is strongest. There are large inequalities and the latest UN report reveals that there has been no improvement for the poorest over the last 15 years. The world has missed the Millennium Development Goal (MDG) target for sanitation by nearly 700 million We need to speed up our response in the next five years if we want to achieve the Sustainable Development Goal (SDG) of universal access to sanitation by 2030.

Sanitation is more than just building toilets and it is not solely a household responsibility. Healthy, clean and prosperous cities are a huge public benefit. That is why (local) government is the duty bearer even though it remains the weakest link in the full sanitation chain. The capacity of local authorities remains a problem; in Asia for example, civil service is understaffed and undertrained.

In general, INGOs cannot manage the full sanitation chain on their own. Since their inputs are time-limited by project funding, they need an exit strategy supported by local government and indigenous NGOs to sustain and scale up improvements. A multi-stakeholder approach involving empowered citizens, the media and public-private partnerships is required.

The Community-Led Total Sanitation (CLTS) approach has been used to mobilise not only citizens but also governments to improve sanitation conditions. It is becoming popular with governments because it is a relatively simple approach and it produces quick results.

There is now experience with adapting the CLTS approach to urban contexts, schools and post-emergency situations: dubbed Urban-Led Total Community Sanitation (ULCTS) or Urban Community-Led Totlal Sanitation (U-CLTS). This approach has been piloted in a number of countries such as India (Kalyani), Kenya (Mathare 10), Ethiopia (Arba Minch and Hawasa), Malawi (Mzuzu), Uganda (Tororo) and Zambia (Lusaka) [see presentations by IRC and PLAN Netherlands].

These adaptations relate to a greater need for better sanitation services that include faecal sludge management (FSM) and solid waste management. Inevitably this entails a greater role for the private sector. Other issues include the lack of tenure, the need for better quality toilets, and a greater potential for access to loans and media involvement. 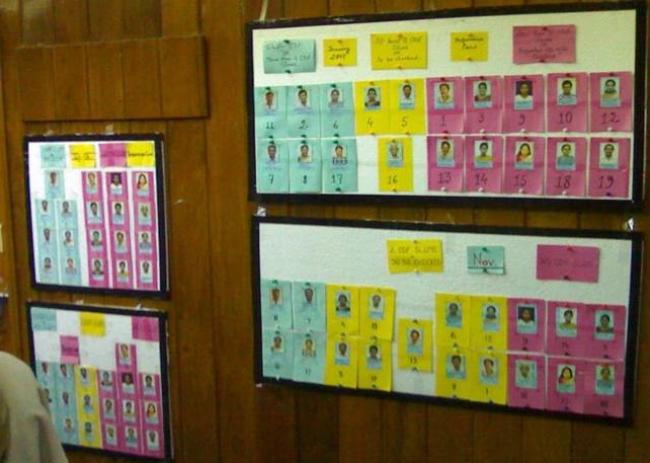 The Kalyani case study shows that the ULCTS approach can be expanded beyond toilet construction to solid waste management, drainage and even to improving communal water points. However, the ULCTS approach is based on creating behaviour change which is labour intensive and therefore expensive.

ULCTS is not the silver bullet for urban sanitation, but it does provide interesting case studies. As yet, this approach has not proven its effectiveness over the full sanitation chain and it is questionable whether it can be scaled up rapidly. More action research is needed on the role of this approach in line with the whole sanitation chain. ULCTS could potentially be included in city master plans that also focus on land tenure and service provision solutions for slums.

Scaling up with quality is more challenging in urban areas. There are islands of success, like the SHAW project in Indonesia but this large project still only covers 1% of the population. Though unlikely, a scalable technological breakthrough would be a game changer. Initiatives like India’s 100 smart cities project provide a window to the future of urban sanitation.

The following upcoming events are planned: