Do you know the municipality of Banfora?

RT @dietvorst: Good luck with your lobby for budget allocations for #water service providers. Good photo: you can only afford better #WASH… 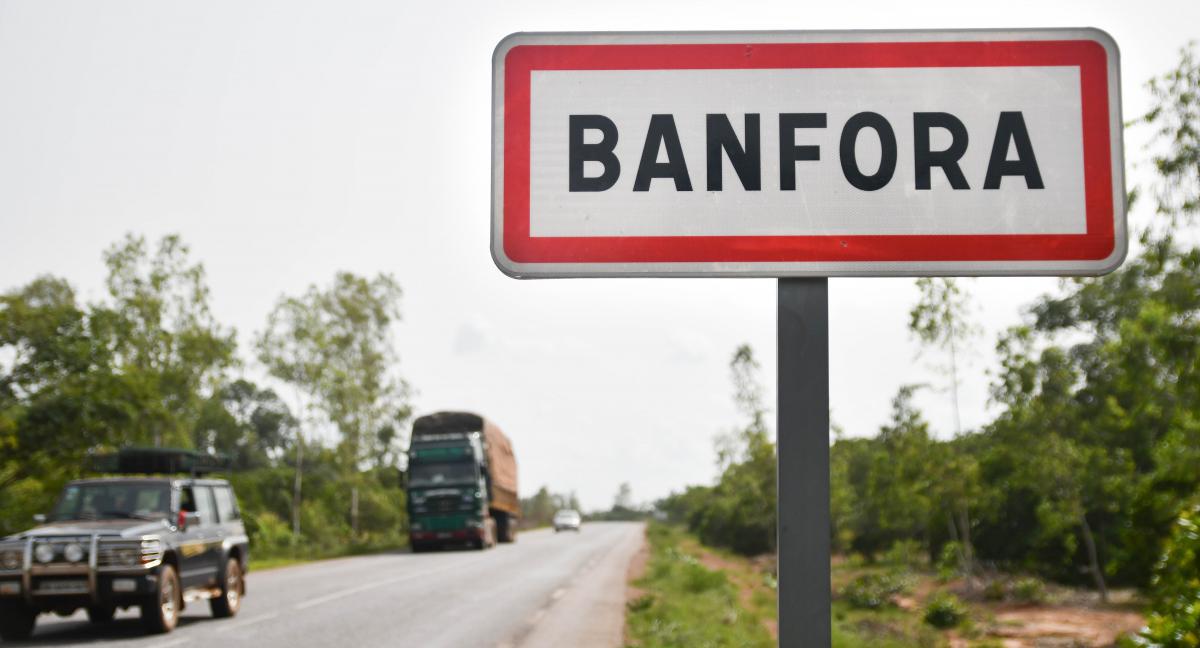 Located 450 km from the political capital and 85 km from the economic capital of Burkina Faso, the municipality of Banfora is the capital of the "Cascades" region and the province of Comoé. It has a total surface area of 934 km² and includes 15 sectors and 22 attached villages.

According to testimonies, the name Banfora is a distortion of the local word "Gouafo" and means clearing in "Karaboro" language. The city of Banfora is also called, "the city of the black farmer" with reference to Robert de la Vignette, colonial administrator and commander of the region called “Cercle de Nérigaba” who, in his book published in 1931 entitled “Les Paysans noirs” (The black farmers), highlighted the hard work of farmers in this part of Burkina Faso during the Upper Volta period.

The Municipal Council elected for a 5-year term from 2016 to 2021 includes 33 members headed by the Mayor, Mr. Aboubacar Héma. Professionally speaking, Mr. Héma is a tax expert, responsible for a private office established in Ouagadougou. The municipal administration employs 133 workers, 65 of whom are permanent staff.

Like the province of Comoé, the topography of the municipality of Banfora is fairly rugged. It is mainly dominated by two topographic features: plateaus and plains. There are two geological formations: the Pre-Birimian and the Birimian. The soils are relatively diverse, distributed according to the topographical and edaphic conditions of the area. Ferruginous soils with their derivatives dominate (71.99% of the municipality's territory), followed by hydromorphic soils (16.35%), ferralitic soils (2.58%) and lithosols (7.87%) respectively. The territory of the municipality of Banfora is located in the Comoé sub-basin and includes three (03) dams (Lobi, Banfora, Bounouna), one (01) lake (Tengrela lake) and many rivers and wetlands. Groundwater supplies are important because of good rainfall. The groundwater table is relatively superficial (12m on average) with the appearance of water sources in some places.

The provision of health services is insufficient and is characterized by poor financial accessibility of the population, insufficient equipment and health care staff and low community involvement. Malaria and respiratory diseases account for two thirds of the reasons for consultation in health facilities and waterborne diseases are among the top ten diseases.

The main economic activities are agriculture and livestock farming, the extensive type, despite the potential of the area. One cannot talk about Banfora without mentioning the palmyra palm, a palm tree with fan-shaped leaves that is very common in the region. The palmyra palm tree is a real salvation for the population that uses its leaves for basketry and its trunk for the construction of their houses. “Bandji”, a palm wine appreciated by experts, is also obtained from this tree. In this respect, it should be noted that one of the sons of the region, Soungalo Koné, managed to stabilize this drink and bottle it. Once packaged, the “Bandji” can be stored for a long time and keeps all its flavour. It can even be transported outside the country without losing any of its freshness.

A gateway city, both industrial and commercial, located at the heart of the Sikasso-Korhogo-Bobo-Dioulasso cross-border routes, Banfora has a very significant economic potential that has so far not been used enough by political and administrative decision-makers.

Tourism is developing there thanks to nationally and internationally recognized tourist attractions such as the Karfiguela waterfalls, the domes of Fabédougou and the hippopotamus lake of Tengrela.

The craft sector is very developed in Banfora with basketry at the forefront.

On the cultural level, there are among others the dancers called "trembleuses", who are charming young girls very gracious in their performance during evenings where balafon is played accompanied by flutes.

These various factors are crucial for the successful development of the water sector. They lead to water needs for different uses (economic and social), but also financial resources for the development of services (taxes and tariffs). It is therefore up to the municipality and its partners to work towards a good interaction of these territorial factors to better meet the socio-economic needs of the population.