On the whole, stakeholder monitoring tends to be disjointed, with the diverse actors failing to coalesce their efforts around a common set of indicators. And there is a conspicuous lack of regulation of the rural water sector. 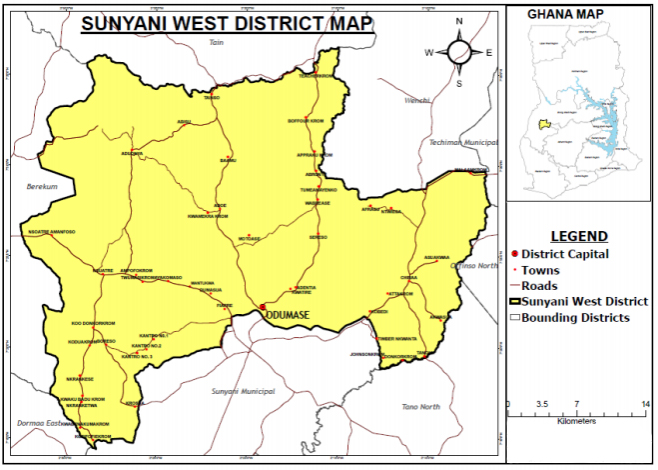 A CWSA-IRC led study on Drivers and Barriers to Coordination and Harmonization of Water Service Delivery at the District Level in Ghana has concluded that in practice, District Assemblies (DAs) are not fully exercising their mandates as development authorities responsible for planning, implementation, coordination, and monitoring of water delivery interventions within their jurisdictions. It noted that while there is some cooperation with some agencies and non-state actors, DAs often lack leadership and ownership of various aspects of the WASH agendas and that projects initiated by Central Government appear to be particularly notorious in undermining district ownership and control.

The study, conducted in two districts – Bongo in Upper East Region and Sunyani West in Brong Ahafo Region, under the Conrad N. Hilton Foundation, supported “strengthening local government capacity to deliver water services project,” reported that the source of funding has been a significant driver of coordination and management arrangement employed in delivering water sector interventions at the district level. The report revealed that in large part, DP-funded projects follow the approved sector guidelines and tend to be coordinated more consistently. However, according to the study, the use of sector guidelines tends to be limited and erratic with Central GoG-funded projects, whilst other sector actors generally lack adequate awareness and appreciation of the sector guidelines.

Using focus group discussions and interviews, the study identified political interference and apathy as factors undermining the orderly WASH planning and implementation, with political actors routinely sidestepping approved processes in a bid to hasten the delivery of hardware. Furthermore, the study found that communities selected for intervention are not always the most water-deprived, presumably influenced by political considerations and poor coordination. On the whole, stakeholder monitoring tends to be disjointed, with the diverse actors failing to coalesce their efforts around a common set of indicators; and that there is a conspicuous lack of regulation of the rural water sector. It noted that the deficit in DA control manifests in disharmonious approaches to delivery and weak adherence to sector guidelines. It contends that such sub-optimal adherence to sector guidelines undermines the quality of service delivery and sustainability of investments in beneficiary communities.

The study recommended that:

The purpose of the study was to:

The full study report is available below.

The WASH Master Plan for achieving full coverage in Asutifi North District, which seeks to create a blueprint for districts to reach full coverage, will be launched in early 2018.