COVID-19 in Burkina: again the rural population is left behind

COVID-19 is rampant in Burkina Faso as everywhere else in the world. The fight against the pandemic has led to the taking of drastic measures. From one day to the next the Burkinabè population has had to face the closure of their markets, after the schools and universities, and the stopping of public transport in the cities, and between cities, including Ouagadougou and Bobo-Dioulasso. Quarantine measures for COVID-19 and the imposition of a curfew on the whole country from 19h to 5h. Those who govern Burkina Faso have implemented measures which should relieve the populations affected by COVID-19. And therein lies the rub, especially in the water sector where, as usual, the frustrated no longer count. Seventy percent, the majority of the Burkinabè population are simply forgotten in the application of these measures. 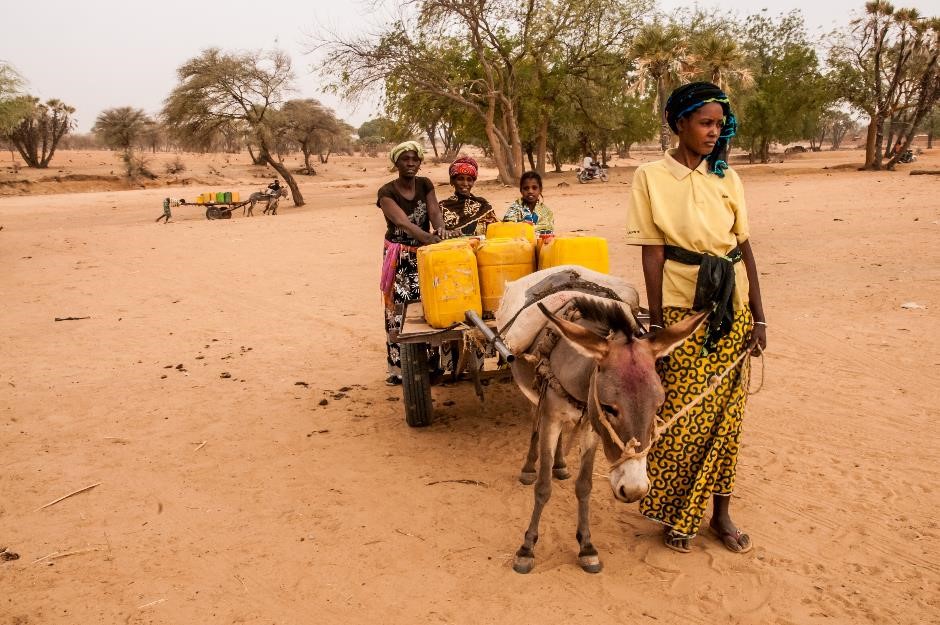 The minister in charge of water could not have been more clear, the rural population is not part of the State’s measures around water which must relieve the Burkinabè in distress because of COVID-19. So again the rural population will suffer the most and it emphasises their precarious situation. The fact that the State will offer free consumption of water at the standpipes, cancel penalties on bills from the national water provider ONEA, pay the water bills in markets, only holds for those connected to the ONEA network. And ONEA operates mainly in urban areas. So in short, the rural population is paying for a crime for which the State is solely responsible. For they have never met the objective of "one household, one tap". The rural population who are city dwellers' uncles, nephews, cousins, sisters, aunts, cousins, nieces, etc. are concentrated for the most part in the outlying districts and other non-developed areas that they leave every morning to get their daily food and water.

Everything for the privileged and nothing for the disadvantaged! This is the option chosen at the expense of this segment of the population who are only given a bowl of rice and packs of tea during election campaigns by politicians in search of votes. As if the COVID-19 and its parade of misfortunes has made a distinction between city dwellers and rural people, the vast majority have just been sacrificed once again on the altar of segregation.