Changing lives: the story of Ikos from East Indonesia

We believe everyone in the world should have running water and proper sanitation. Now and in the future. Monitoring is checking if everything works properly and what needs fixing. Ikos Melkhior Kosat helps the government of East Indonesia to do that. Read his story here. 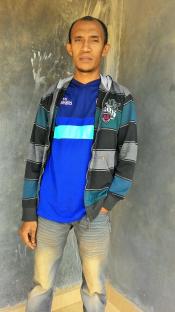 Ikos Melkhior Kosat (29) recently became a father of a beautiful daughter Giesella and lives with his wife Isabelle Florida on the island of Flores in East Indonesia. Ikos works for an Indonesian organisation and together with Government and 5 local organisations, he works to improve sanitation and hygiene conditions on a large scale!

What was the problem?

Many people in the villages did not have running water or a toilet. Some people who did have a toilet, did not use it. That's why the Indonesian government started a major effort to increase access to sanitation and improve hygiene practices in over 1,000 villages. Now around 20,000 volunteers work in 9 districts across 5 islands to bring lasting change. Ikos coordinates and trains 8,000 of the volunteers, using a monitoring system developed by IRC.

Every 3 months, the volunteers go from house to house to assess the situation: What is the state of toilets? How do villagers use them, how are the hand washing facilities and when are villagers using them? Collecting the answers while providing basic hygiene promotion, the volunteers get a set of data that they report back to the government. This keeps the villages on track to make improvements and gives the government a clear overview of the sanitation and hygiene situation.

1.5 million people in East Indonesia now have improved sanitation and hygiene, and they can trust that the district authorities are informed when they don't have water or a functioning toilet. IRC is very proud to have contributed to this change! As is Ikos: "I get inspired when I see the villagers becoming more and more enthusiastic and taking more and more responsibility", he says. 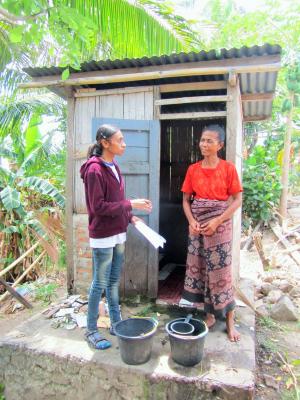 To make sure that the changes last, Ikos initiated another big change: he integrated this monitoring system in the one used by the government. This enables the government to lead the changes and keep on doing so after the NGOs pull out, so that theses changes are sustainable. The villagers are very enthusiastic. Local government has an overview of the situation on the ground. Their environment gets cleaner and healthier, and less people get ill with diarrhea or other water related diseases.

Ikos is training government officials and village leaders to continue the monitoring to sustain the major health improvements realized. He is happy to do so: "I am motivated by the fact that the villagers take responsibility for their future by improving their health and practices," he says.

The programme Ikos works for is the Sanitation, Hygiene and Water (SHAW) programme implemented with financial support by the Government of the Netherlands by Simavi - a Dutch NGO - and five Indonesian organisations. SHAW is a five-year project to assist nine districts in the poorest provinces of Nusa Tenggara Timur, Papua Barat and Papua, in the Eastern part of Indonesia.

IRC is responsible for monitoring, capacity development and documentation support to the local NGOs. We believe that monitoring is an essential building block of sustainable water, sanitation and hygiene services and local government should play a leading role in this. We are working hard to strengthen government's capacities worldwide to take the responsibility and establish water, sanitation and hygiene services for life. For more information visit our page on SHAW and check out the Training modules on performance monitoring. 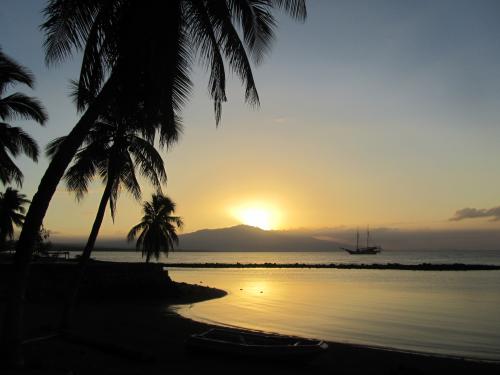 How are you and how is your loo?