Can India meet its new ambitions for sanitation and water?

An analysis of the government's 2020-21 budget shows allocations may not be enough. 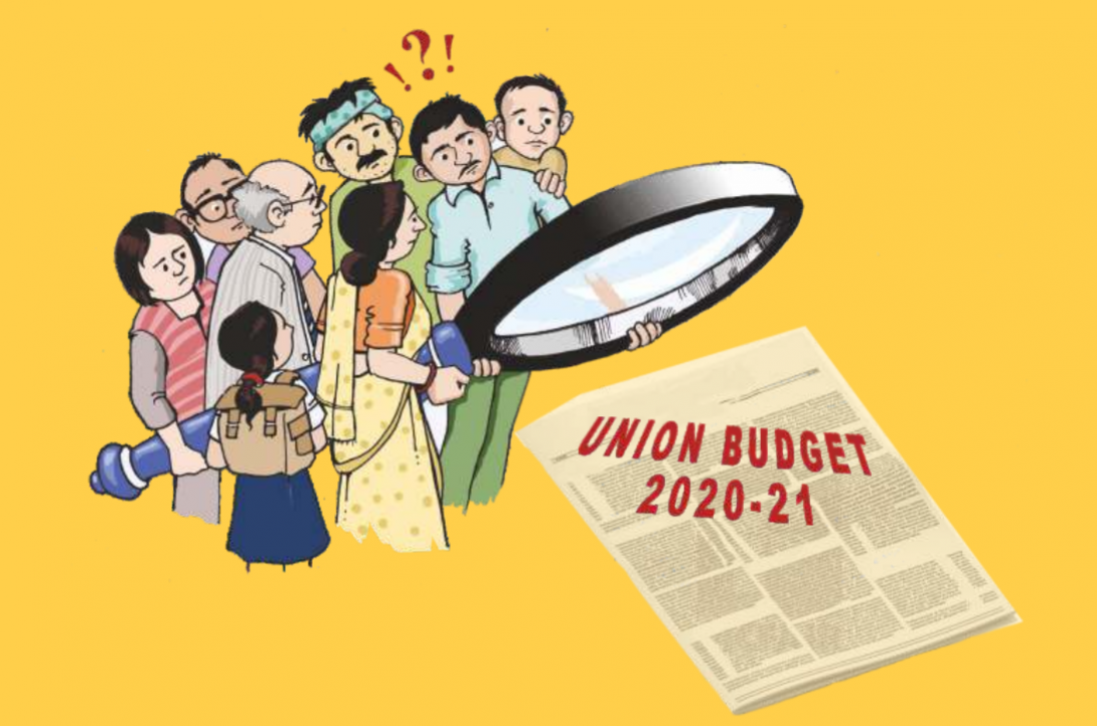 Written by Trisha Agarwala with contributions from Cor Dietvorst

India, once "vilified as the nation with the biggest population of open defecators in the world" declared it became open defecation free (ODF) in October 2019. This was the result of the Swachh Bharat Mission (SBM) or Clean India Mission. In January 2020, the New Delhi-based Centre for Science and Environment (CSE) invited a group of nine African journalists to draw lessons from the country's flagship rural sanitation programme. CSE Director Ms Sunita Narain told the journalists that India still has a lot to do to ensure dependable total sanitation, but that it has achieved a great deal, which African countries can learn from.

India continues to be ambitious. Its new aim is to transition from ODF to sustained ODF or ODF+ and to provide piped water to all by 2024. The Centre for Budget and Governance Accountability (CBGA) has analysed the government's 2020-21 budget to see if it is on track to meet the country's new ambitions for sanitation and water. CBGA concludes that the slight increase in allocations may not be sufficient, which is compounded by underutilisation of existing funds and a need for closer collaboration between the Department of Water Resources and the Department of Drinking Water and Sanitation.

The section below is a slightly edited version of the section on water and sanitation in the CBGA report "Decoding the Priorities An Analysis of Union Budget 2020-21", p. 25-27.

In her 2020-21 Budget Speech, Finance Minister Ms. Nirmala Sitharaman highlighted the importance of the safe water (Jal Jeevan Mission) and comprehensive sanitation programme (Swachh Bharat Mission) to support the government’s “health vision” and reduce the disease burden among the poor. In the Union Budget 2020-21, the Department of Drinking Water and Sanitation under the Ministry of Jal Shakti has witnessed a slight increase of 17 per cent from the previous year’s allocation (see fig.1). The allocation for the erstwhile National Rural Drinking Water Programme (NRDWP), now called the Jal Jeevan Mission, has been increased by 14.9 per cent in 2020-21 (BE=budget estimate) compared to the allocation made last year (see table 1).

Besides providing piped water supply to households that do not have this - around 82 per cent or 146 million households - by 2024, the Jal Jeevan Mission places emphasis on augmenting local water sources, recharging existing sources and reuse of grey water. For this purpose, the slight increase in the allocation may still not be sufficient for implementing the government’s ambitious plan.

Since the launch of the SBM-R in 2014, over 100 million toilets have been built in rural areas, and over 590,000 villages, 699 districts, and 35 States/UTs have declared themselves Open Defecation Free. Five years into SBM, in October 2019, the government declared India Open Defecation Free (ODF). The next step, as highlighted in the Budget Speech 2020-21, is to transition into “ODF Plus”. In order to sustain ODF behaviour, ODF Plus focuses on liquid and grey water management, solid waste collection, source segregation, and processing and awareness on personal hygiene. This signals the Ministry’s intent towards making sanitation sustainable. The government’s priority to sustain behavioural change is also reflected in the 10 Year Rural Sanitation Strategy (2019-2029) of the Department of Drinking Water and Sanitation.

After the setting up of the Ministry of Jal Shakti, it remains to be seen how convergence will be brought about between schemes and programmes of the Departments of Water Resources and the Department of Drinking Water and Sanitation. At present, both departments work independently.

Implementation of the Self Employment Scheme for Rehabilitation of Manual Scavengers

The Self Employment Scheme for Rehabilitation of Manual Scavengers (SRMS), which aims at rehabilitation of manual scavengers and their dependents in a time bound manner, has been inadequately and inconsistently funded at the level of both Union Government and State Governments since 2014-15. The low level of utilisation of the budget allocated for this scheme is critical, as it leads to further cuts in budgetary outlays. It may be noted that no SRMS funds were utilised from 2014-15 to 2017-18 by the Union Government. However, in this year’s Union Budget, the scheme has got a marginal increase of Rs. 110 crore [US$ 15.4 million], compared to Rs. 99.9 crores (US$ 14.0 million] in 2019-20 (RE). The utilisation figures have improved significantly since 2014-15 (A) to 2018-19 (A) (see table 2).

To help in more effective implementation of the scheme, the government should take the following actions on priority basis:

Decoding the priorities - An analysis of the union budget 2020-21
The Sanitation Tours: Understanding India's Experiments in Rural Sanitation