Exploring budget allocations and expenditure by national, state and district authorities for Odisha State and Ganjam District in India.

In the Watershed programme we support civil society organisations to advocate for the implementation of the human right to drinking water and sanitation. To know what you want to advocate for and develop your advocacy messages, collecting evidence is key.That is why tracking financial flows and expenditure in the water and sanitation sector are an important component of the Watershed programme. Compiling these data helps to analyse if governments are on track to achieve their goals and enhances transparency and accountability in the sector.

In India, one of the Watershed countries, there are already several civil society organisations tracking budget and funding flows, such as the Centre for Budget and Governance Accountability (CBGA) and the Centre for Policy Research (CPR). With their support, we tried to get a better understanding of the financial flows and expenditure at national, State and district levels. We focused on the rural water and sanitation sector in Odisha State and specifically zoomed in on Ganjam district, as this is one of the focal districts for the Watershed India programme. 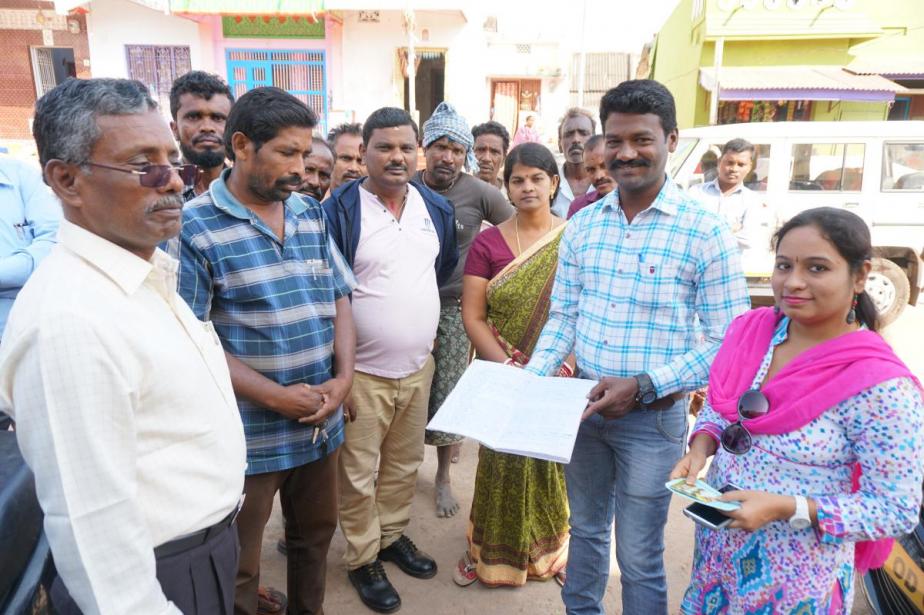 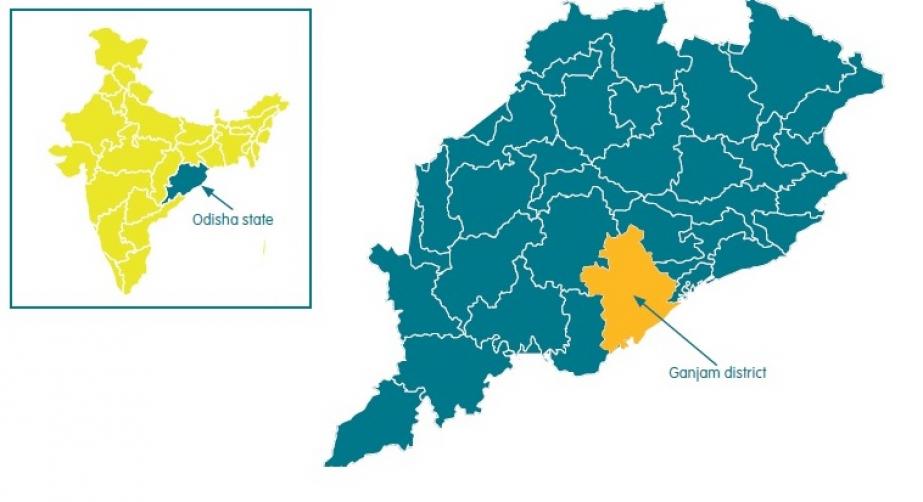 The Government of India has set ambitious goals for rural drinking water and sanitation. First of all, the Government wants to make the whole country free from open defecation by 2019. This is hugely ambitious, especially considering that currently only about 59% of the rural population has access to sanitation. For drinking water, the government wants to make sure that in 2022 90% of rural households have access to piped water and 80% has a household connection. How much is the government at various levels investing in the sector to reach these goals, and how is the money being spent? How much progress is being made? These are some of the critical questions we address in this working paper.

Overall, the Government of India is making impressive investments to increase access to household sanitation and achieving tangible results. The investments in sanitation by the Ministry of Drinking Water and Sanitation multiplied fivefold from 414 million USD in 2014–15 to 2 billion USD in 2017–18. Sanitation coverage has gone up from 42% in 2014 to 60% in 2017, according to the Ministry. However, the Hindustan Times reports that a large part of the constructed toilets are not being used, because a lack of proper water supply makes them unusable. The emphasis on sanitation seems to come at the expense of rural drinking water. Allocations to rural drinking water decreased, from 1.3 billion USD in 2014–15 to 880 million USD in 2017–18. With 114 million rural citizens lacking safe drinking water, this sector should be given a higher priority. 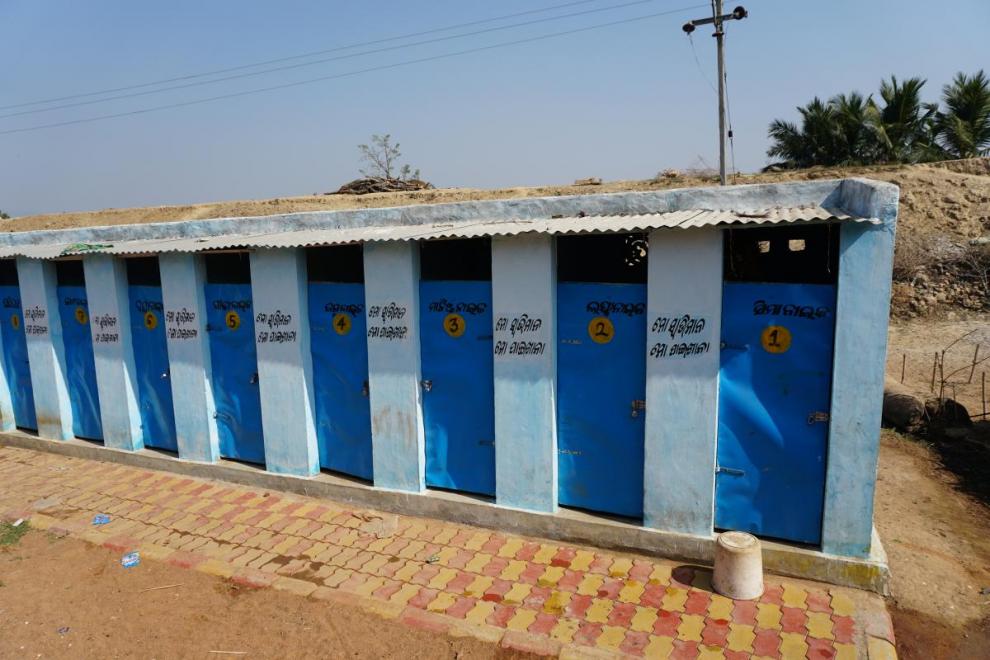 Odisha is spending 0.8% of the state GDP on drinking water and sanitation, which is more than some neighbouring states, such as Andhra Pradesh (0.2%) and Chhattisgarh (0.5%). Drinking water and sanitation expenditures, as a proportion of the budget and the state’s GDP, had been gradually increasing over the years but have recently fallen. Odisha is following the national trend of allocating more for sanitation than for drinking water. As only 38% of Odisha’s rural population has access to sanitation, this seems justifiable. However, 18% of Odisha’s rural citizens still do not have access to safe water.

At the district level, getting relevant budget data is not always easy and the progress data do not always match with the national information system. It is difficult to analyse how much is actually spent and by whom. With India's decentralised approach to WASH service provision, the Gram Panchayats (GP) and Village Water and Sanitation Committees (VWSC) play important roles in operation and maintenance (O&M), yet there is little information about their performance, budget allocations and spending. Tracking these funds would help determine how to prevent habitations from slipping back. The GPs' and VWSCs' budgets, plans, expenditures and implementation of O&M activities should be more transparent and accessible for citizens. Villagers should be able to request support for accessing water and sanitation services. 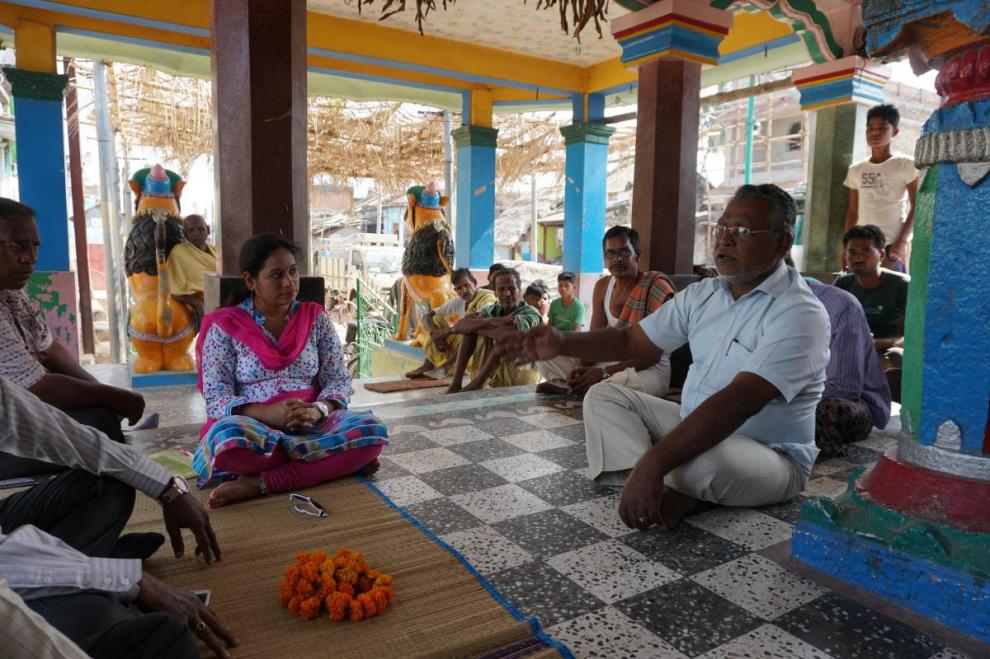 Interviews with district authorities and VWSC representatives indicate that the revenue from tariffs is often insufficient to cover recurrent O&M costs. The fees are low and only households with their own connection pay. Setting up an appropriate tariff structure to cover O&M and identifying tariff collection bottlenecks would be essential to improve O&M and prevent premature breakdown of water infrastructure.

This paper tries to help the reader to understand the complex institutional and financial structures of the Indian WASH sector at national, state (Odisha) and district (Ganjam) level. It highlights challenges, lists a number of advocacy messages and provides some concrete tips for (further) research.

Many thanks to Ruchika Shiva and Tettje van Daalen for their feedback.

Watershed is a strategic partnership between the Dutch Ministry of Foreign Affairs and IRC, Simavi, Wetlands International and Akvo which will work in six countries over the coming five years.