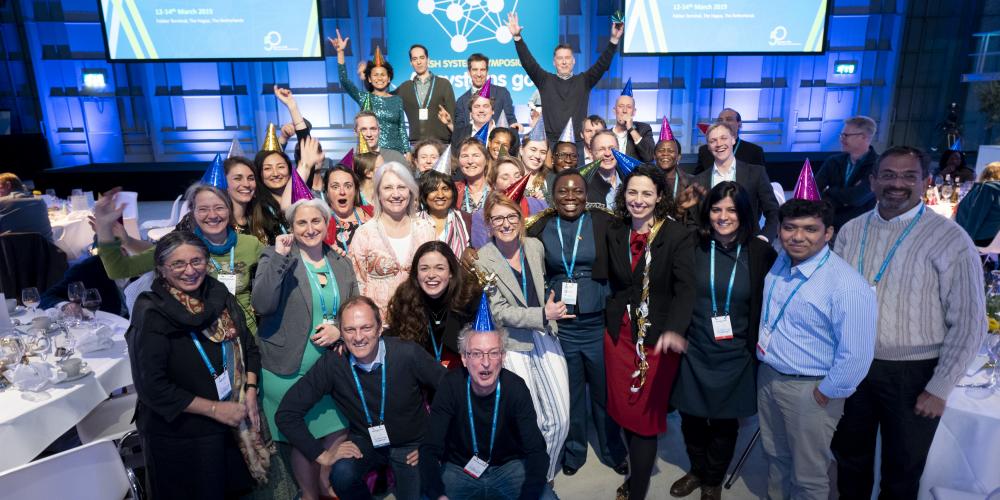 This section showcases some of IRC's contributions to the sector that have been enjoyed, appreciated and celebrated.

Expose the System - Bringing effective and decisive political leadership to bear on WASH requires that we expose the system; making it visible and actionable to those with power. This campaign aims to do just that.

Propeller - The direct mail campaign juxtaposing a clichéd image of a young woman at a gushing, life-giving water pump with an absurd image of a man holding a propeller that purports to be an airline. The line reads ‘if this (the pump) is a lasting water supply...then this (the propeller) is an airline.’

Patrick's Poo - This video campaign highlights the global sanitation crisis – 4.5 billion people do not have access to safe sanitation – and coincided with World Toilet Day on 19th November 2017. The 1.30' minute film dramatises the fact that alongside toilets, people need proper sanitation systems – ''a toilet is just a hole full of sh*t, unless there is a (sanitation) system to deal with it''. 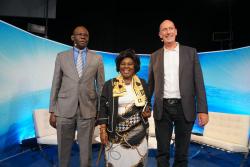 IRC CEO Patrick Moriarty was joined on the SIWI sofa by real examples of positive government leadership. Representing the voice of political and technocratic leadership respectively were the Minister of Sanitation and Water Resources Ghana, Honourable Cecilia Abena Dapaah and the Commissioner of Rural Water and Sanitation Uganda, Engineer Joseph Oriono Eyatu. Watch the interview.

Strong systems: making water and sanitation for everyone, everywhere and forever a reality 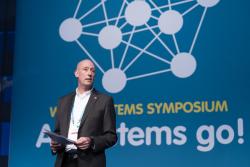 'Sustainable water and sanitation services for everyone, leaving no one behind, can only be delivered by strong national and local WASH systems. The challenge isn't in knowing that, the challenge is in knowing in how to build those.' Watch Patrick Moriarty's  opening keynote for All systems go!

Revisiting some of the greatest moments from the symposium dedicated to WASH systems strengthening. See them here. 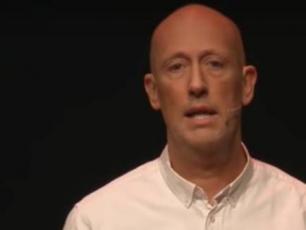 'It's about the systems, stupid!' - TEDx talk

We rely on complex systems, but we are "systems blind". 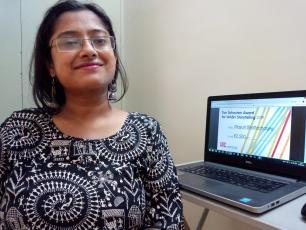 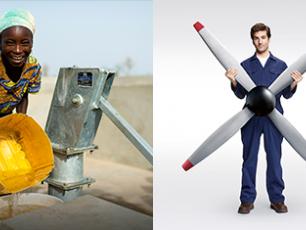 What's a propeller got to do with WASH?

Hand Pump Mechanics are always on call to repair water sources whenever they break down. Water... Local communities, CSOs, and government work together to pilot new agricultural activities, which... 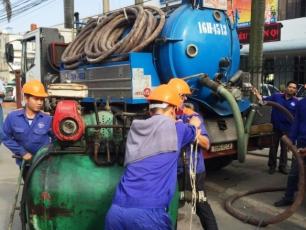 Shit in the city

Can mapping faecal sludge flows secure a city's future? Article in The Guardian.

IRC's learning platform, the WASH Systems Academ y, is shortlisted as one of the ten finalists for the Spindle award "Best Innovation for Development...

The 2019 OFID Annual Award for Development – my personal story

The award has taken me back to my experiences with WASH as an eleven-year-old girl. 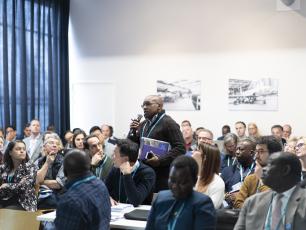 Mobilising finance for WASH: getting the foundations right

10 things IRC, Water.org and the World Bank think you need to know about the enabling environment for finance in WASH 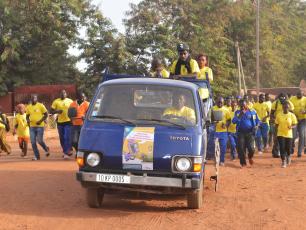 Run for the toilet: inspiration for Burkina Faso

A story of solidarity across continents

“I am bored with this work”; WASH's mid-life crisis

"I am bored with this work", my friend, WASH, confided. I recommended him not to waste his mid-life crisis. 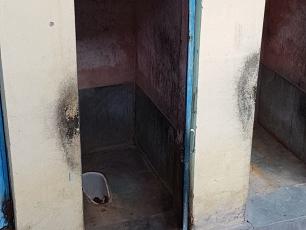 What we learnt from using the Faecal Waste Flow Calculator in India. 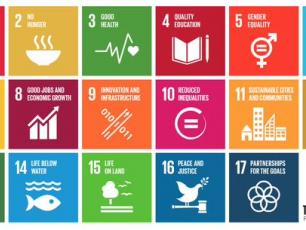 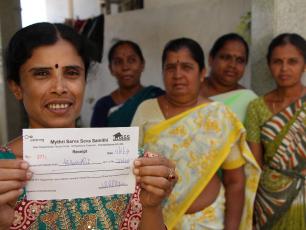 Blended finance beyond the hype

This Conference Perspective was co-authored by Patrick Moriarty for the OECD – GIZ Conference: Closing the gap for water in line with SDG ambitions:... 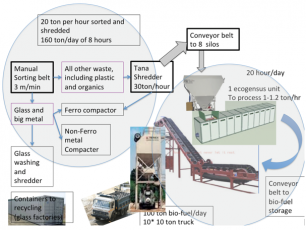 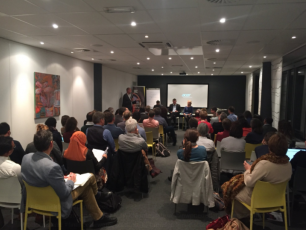 Linking WASH and integrated water resources management: why and how?