Changing the climate discourse and walking the talk

What supports the growth and sustainability of social enterprises?

Doing business at the base of the pyramid (BoP) is not easy; the 4 billion people in the developing world who earn less than US$ 1,500 a year have difficulties to buy durable goods (Prahalad et Hart, 2002). Yet, there are a few business models that have proved to be profitable and sustainable and can be a source of inspiration for other companies entering this promising market.

As part of the Safe Water II programme, IRC visited Hydrologic, a successful social enterprise selling ceramic filters in Cambodia. Starting in 2009 as a spin-off company of the international NGO iDE, Hydrologic produces its filters made from locally available materials in their centralised factory close to the capital, Phnom Penh. The factory has the capacity to produce around 8,000 filters per month, which are sold through NGOs, retailers and direct sales. To date, more than 450,000 filters have been sold, with a majority of customers earning less than $2.50/day.

Today the company is financially sustainable and has many lessons learned to share with the sector. This blog highlights four of Hydrologic´s key successes, hoping to inspire replication and adaptation in other contexts. 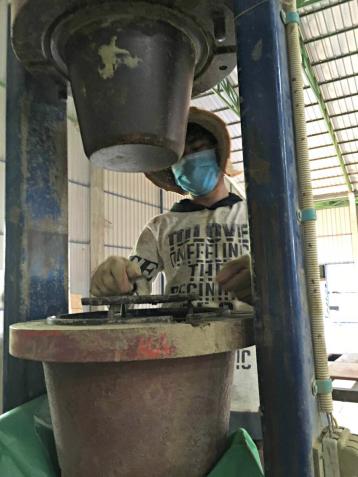 I. Design a product that is desirable for your target population

Like many other social businesses, full of good intentions, Hydrologic focused on offering products at the lowest price possible. Initially, they had a successful product on the market, the Tunsai filter (sold at $18 retail price). However, it was more of a subsidized product, mostly purchased by other NGOs who often distributed it for free or at a highly subsidized price.

Yet, they soon learned that they had to ask prices that were high enough to sustain their organisation without counting on donor money. Also, it was clear that people did not want to pay for a product that was being given away by charity. Hence, Hydrologic saw that they needed to offer a more up-scale, aspirational version of the filter that was not perceived as a product for the poor.

It was in 2010 that Hydrologic partnered with PATH, an international non-profit organisation with the mission of encouraging healthy behaviors by advancing technologies and strengthening systems. The PATH product design team worked with Hydrologic to design and launch the Super Tunsai. A redesign of Hydrologic´s existing product, with bigger storage capacity and aspirational styling that people were inspired to own. This new product, sold at a retail price of $36, provided enough margin for the organisation to break even.

While Hydrologic mainly started out selling to NGO in the early 2000s, they now rely on a direct sales model that allows them to achieve both financial and social impact goals. First piloted in 2010, this sales channel shows a much better return on investment than other delivery channels. It now accounts for more than 90% of their current revenue.

Since water filters are products barely found in mainstream distribution channels they require the establishment of specialised sales teams to penetrate the market. Moreover, as they are consumer durable goods, the enterprise faces the challenge of progressively saturating the markets they serve. Consequently, sales forces continuously re-deployed to other areas and return when replacement needs are requested (Hystra, 2013).

With Hydrologic´s direct sales model, sales agents organise village meetings, assess a community’s problems around safe water and offer them a possible solution: the Super Tunsai. Two important aspects of those meetings are (1) the support of community leaders to foster customer’s trust and increase sales and (2) offering microloans on installment.

This direct sales model, brought in by the partnership with Whitten & Roy Partnership (WRP) in 2011, has increased sales exponentially. WRP, with their wide experience as sales consultants in the development sector, focuses on ensuring that sales representatives are equipped with tools for ethical selling. These tools, help rural households to define their problems related to safe drinking water and offer an affordable solution.

Undoubtedly, the direct sales approach at Hydrologic has been the most cost-effective manner to promote their filters. Yet, a greater number of customers can only buy filters with the help of microfinance loans. In 2012, a pilot partnership between Hydrologic and Vision Fund, an international microfinance institution (MFI), resulted as an appropriate financing option for low-income households (PATH, 2012).

In this initial pilot, Hydrologic’s sales agents were accompanied by credit officers from Vision Fund that offered and processed microloans on installment. With these loans, customers bought the filters for US$ 6 per month over a 6 months period. However, as sales increased so did the challenges from this partnership.

Generally speaking, small consumer loans are not a big incentive to MFIs as their loan portfolio is too small. Hence, the prioritisation of those loans tends to be low. At Hydrologic, this limitations presented a challenge to the enterprise’s sales and have led to pilot an in-house payment plan.

This in-house credit is currently being administered by iDE Cambodia in partnership with KIVA. Since September 2015, the credit has helped more than 16,000 customers (76% female). Currently, iDE is in the process of registering as a financial organisation in Cambodia and foresees Hydrologic to sell enough filters to carry the costs of the in-house credit programme.

In 2010 Hydrologic became the first Asia-based organisation to have a carbon project approved in the clean water sector. The credits are based on reductions in carbon emissions that result from people filtering their drinking water instead of burning wood or charcoal to boil it.

Hydrologic began the Gold Standard certification process in 2010 with the support of Nexus, an NGO Cooperative that thoroughly documented Hydrologic´s social and environmental benefits. Two years later, the enterprise received the revenue from the sales of carbon credits which was crucial to ensure their business´s sustainability. 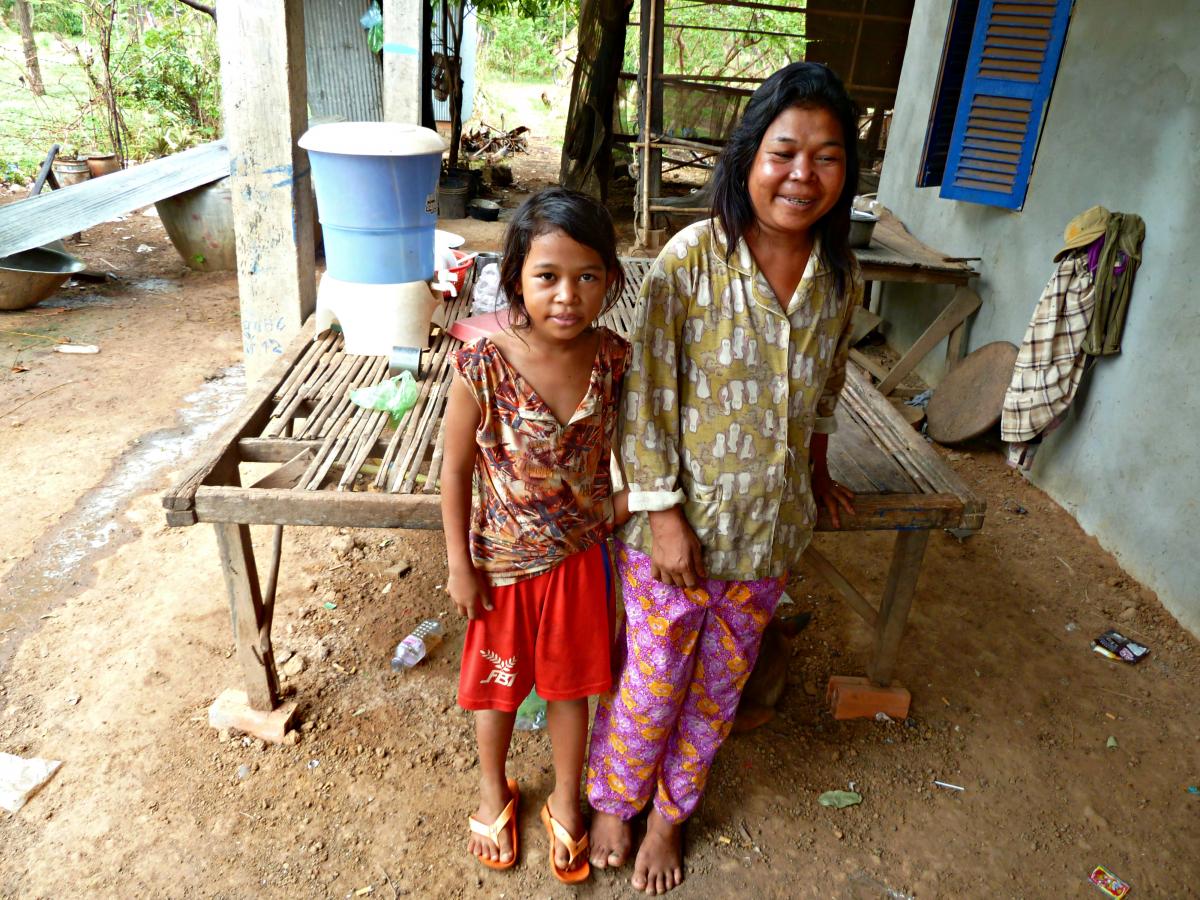 Attempting to inspire other global safe water business, this blog has highlighted four key features that have proved to be successful in the Cambodian context: (1) design a product that is desirable for your target population, (2) define a clear business approach, (3) set up microcredit systems to make the product more accessible and (4) keep your cash flow high – sell your carbon credits.

At Hydrologic, further plans will focus on expanding to different countries, either alone or in partnership with existing enterprises in the sector. Also, they are interested in partnering with organisations pursuing similar social business approaches, in order to diversify their sales.

Hystra, 2013. Marketing innovative devises for the Base of the Pyramid. 15 global pioneers challenge conventional sales and marketing approaches to meet the needs of the poorest populations

iDE, 2015. Hydrologic – Infiltrating the market. Evolution of a Social Enterprise

Prahalad and Hart, 2002. The fortune at the Bottom of the Pyramid

Changing the climate discourse and walking the talk