As the World Cup soccer gets on its way, it is time to make predictions and projections who might win the SDG 6 World Cup by 2030.

The World Cup soccer has started. Bookmakers and fans are making projections on which country will get how far and predictions on who will eventually be crowned World Champion on the 15th of July. The day after we will also hear who is the World Champion in WASH. Then, the Ministerial meeting of the High-Level Political Forum on Sustainable Development will start, where countries will review progress against selected SDGs, the one on WASH, and make commitments for their achievement by 2030. We will thus get insight into which countries are well on track for the finals in 2030, and which ones will make some extra effort towards that.

As a WASH fan, I have been trying to make projections and predictions as well, to see which countries could be WASH SDG champions in 2030. To do that, I have been making of three types of projections:

Combining these forecasts, I then looked into the three potential ways in which a country can be a WASH SDG champion:

The graph below aims to show the results of this projection for water supply. The x-axis shows the per capita GDP, and the y-axis the level of access to at least basic services. The size of the bubbles indicates the absolute number of unserved. The dark grey bubbles indicate the current situation (i.e. in 2015) and the orange the projected situation by 2030. I have added two lighter grey data bubbles for 2020 and 2025, so as to better show the trajectories that countries follow. 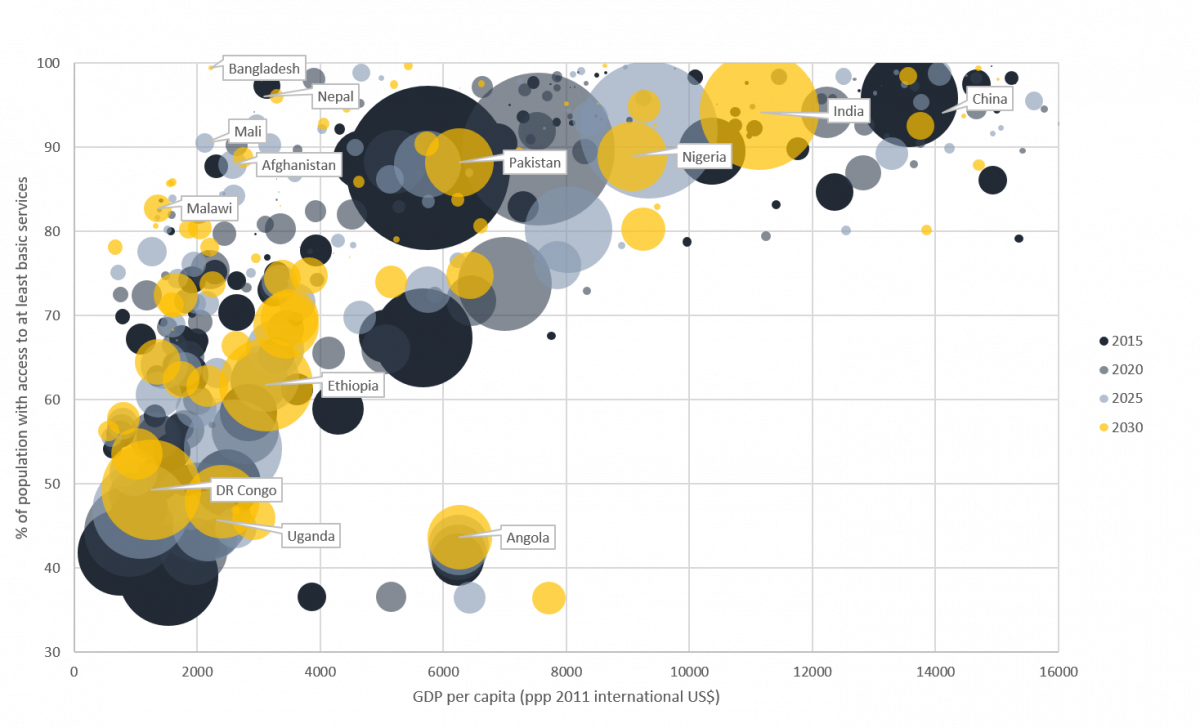 Graph 1: levels of access to at least basic water services by 2030

The graph shows the following:

A similar graph was made for sanitation. 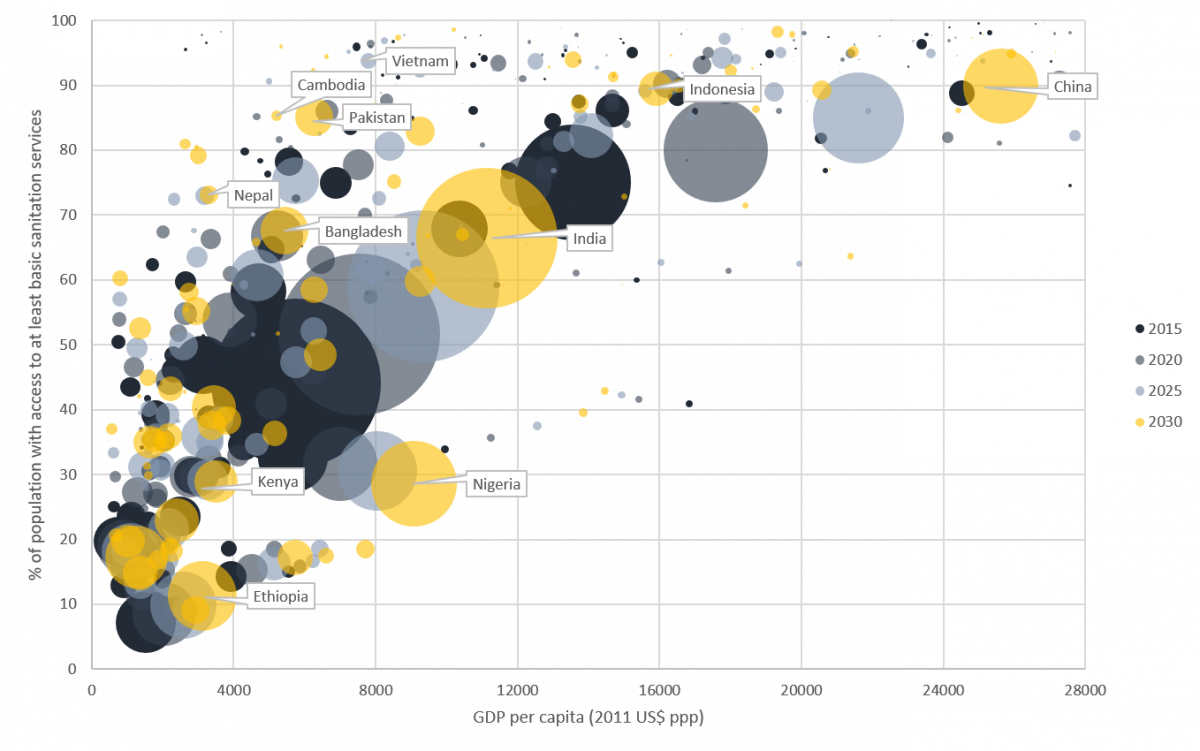 Graph 2: levels of access to at least basic sanitation services by 2030

At first sight, this graph seems to suggest that there would not really be a World Cup winner for sanitation by 2030. Sure, the size of the bubbles of many countries decrease but only marginally. The population without access to basic sanitation would go down from 2.3 to 1.9 billion people, whilst the total population increases. Such a reduction in the number of people unserved is clearly not enough to come even close to universal access to basic sanitation. And countries that do achieve (near) universal access, do so at a much higher level of GDP than for water (not the different scale on the x- and y-axis of the water and sanitation graphs). Still, there are a few countries that would perform relatively well:

In short, a safe bet for the World Cup SDG6 by 2030 would be for India or China. They could – and should, given their level of wealth – make great strides in reducing the number and percentage of people without basic services. More interesting is what happens with the next group of countries that have the potential to make greatest inroads in the number or percentage of people without basic water supplies. These are all countries that historically have underperformed, or fragile states. And, in sanitation, it is most probable that the World Cup will go to an Asian country, as they are projected to have the greatest reduction in the number of people unserved both in absolute and relative terms.

Of course, these are all projections based on past performance. And we know that past performance is no guarantee for the future. Just like in soccer, countries that did very well at the last World Cups do not even participate in the current one (including our national team from the Netherlands...). And countries that have never even participated in a World Cup may suddenly surprise everyone, such as Iceland is doing now. The same could hold for WASH. Will Prime-Minister Modi indeed succeed to get India open-defecation free, and move people on to the sanitation ladder? Countries like Benin, Burkina Faso and Rwanda have all made ambitious commitments for WASH, and are putting serious effort and funding into these commitments. So, we will need to carefully monitor how the progress towards 2030 is evolving to see whether the predictions made here will materialise.

For now, number crunching and nerdy WASH graphs will continue. Back to World Cup soccer. May the best team win!