Small business and WASH in the age of coronavirus

Sanitation and hygiene more important than drugs in beating disease

RT @IRCWASH: For @IRC_Ethiopia 🇪🇹 2019 was about gaining traction for collective action. Read about this year's highlights and the plans fo… 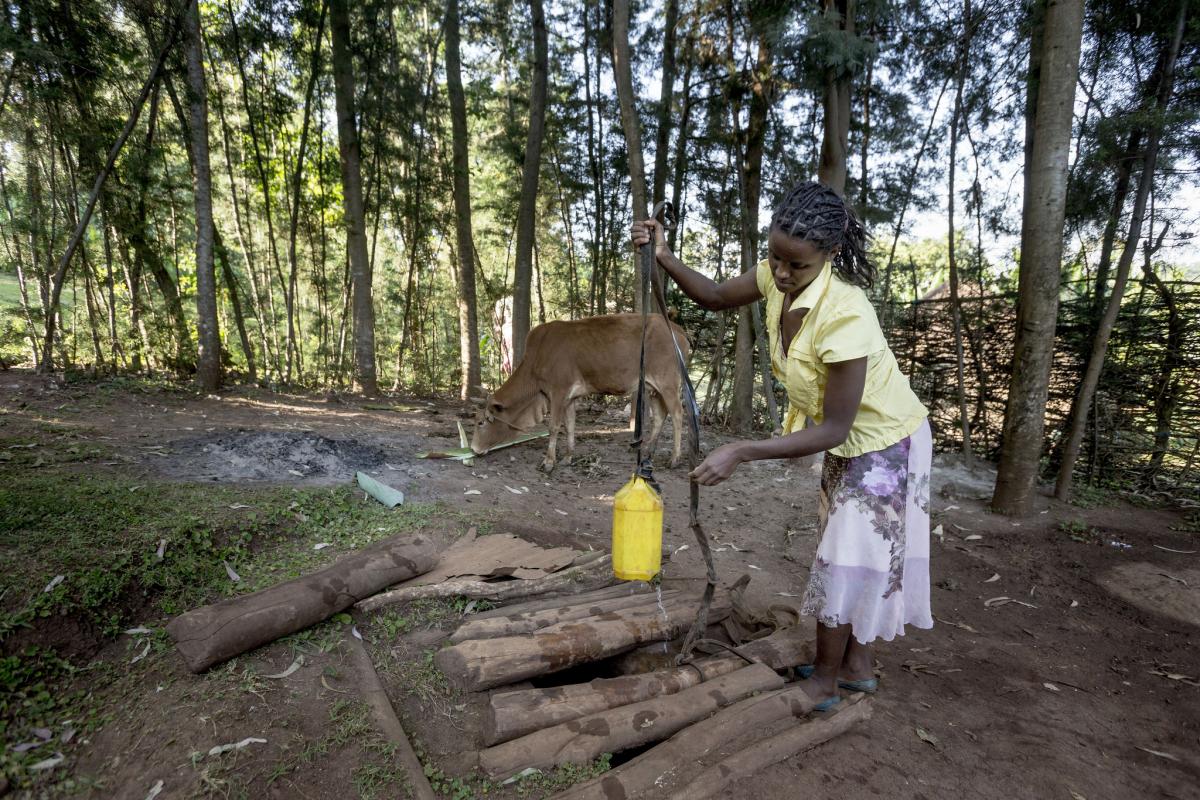 A few weeks ago, the World Bank organised an enlightening seminar on WASH (that's water, sanitation and hygiene) and NTDs (those are Neglected Tropical Diseases). We learned that these acronyms come with two different groups of professionals: water and sanitation specialists trying to get water to all and to get everyone to build and use latrines, and other health specialists that are busy trying to eradicate NTDs. Apparently these communities don't collaborate as much as they could.

What I wasn't aware about is that there is a huge drug-led push to reduce NTDs – diseases like trachoma and schistosomiasis - through repeated rounds of drug treatment in endemic areas. For trachoma, Ethiopians living in those zones are now on the receiving end of the 8th or 9th round of chemotherapy drugs. Whether this cost 50 USD million a year or much more wasn't clear to me. Lots of the drugs are donated by the major pharmaceutical companies so the full value is much higher.

But the reason we were talking, is that the drugs are said not to be working. Well, not well enough. Not on their own. Apparently, without much better sanitation and hygiene, this particular drug war might be lost. The WASH community needs to step up and help. Given that sanitation and hygiene depend on complex behavioural responses of complex people, the World Bank is collaborating in a study led by Matthew Freeman from Emory University to examine WASH behaviour change in rural Ethiopia. The right behaviours should reduce NTDs. As well as the five hand washing times WASH professionals are familiar with, we heard about wearing shoes to prevent hookworm and face washing to prevent trachoma.

When we discussed rural water supply, the thought that struck me is that rural point water sources – distant well with hand pumps or springs – are not going to cut it. They generally deliver safe water, but since it has to be carried, families use low quantities. Often, it is much less than the 25 lpcd that the government aims to provide. When quantities of water used are low, it's the washing and cleaning that lose out. We also heard that you don't need clean water for washing. What you need is a convenient supply at or near your home.

Rural piped water supplies that are now given more attention in the latest government plans may do more to combat the NTDs, but these may only reach 20% of the rural population over the next 5 years according to the plans. An option in some other areas might be Self-supply, household level water supplies that are typically a poorly protected well with poor quality water. They are also usually near the home. A recent study we did with the Millennium Water Alliance showed the use of groundwater from such wells was most common for sanitation and hygiene.

Since the research team are going to work in some woredas in South Gondor in Amhara with plenty of potential for Self-supply, and lots of existing wells, it will be interesting to see if they find a connection between convenient water on the doorstep, WASH behaviours and NTDs. I look forward to seeing the results.

Small business and WASH in the age of coronavirus