Two new strategies for the WASH sector in Bangladesh 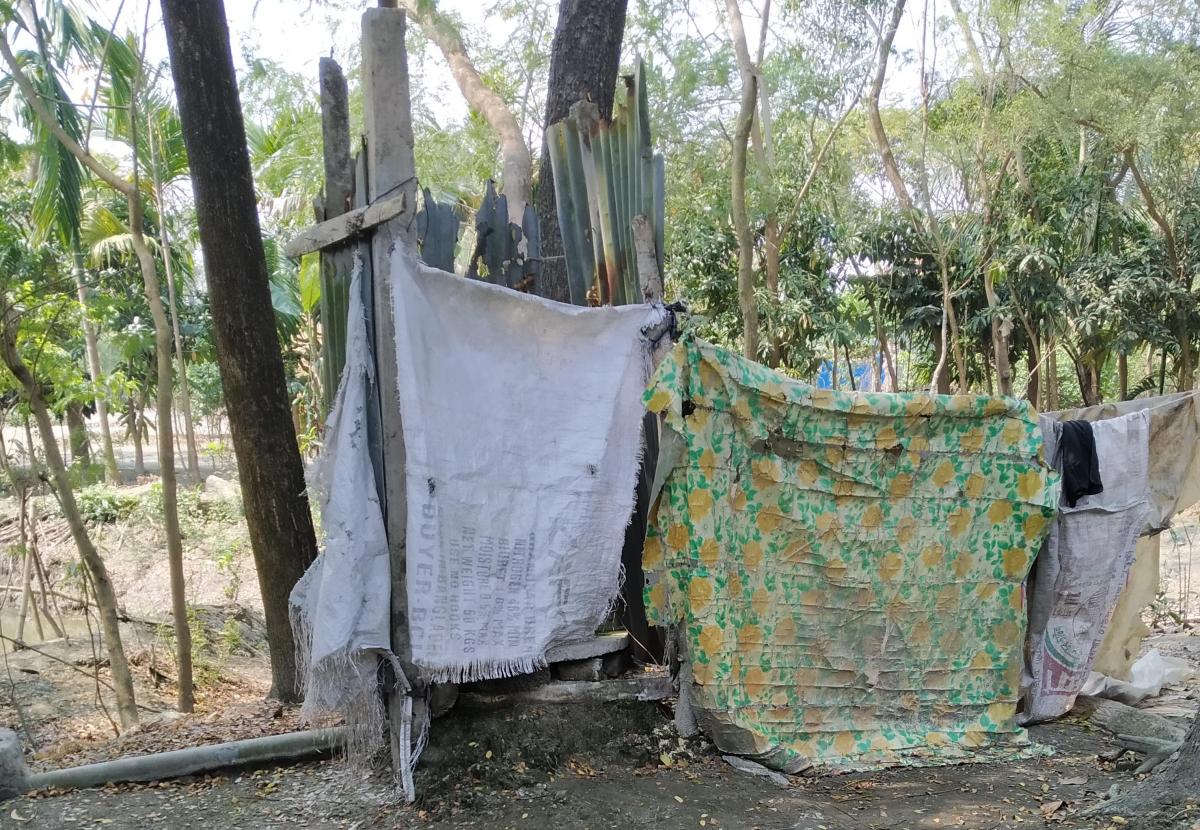 A pro-poor strategy has been approved and a new national strategy is on its way.

Bangladesh is struggling to manage the sanitation challenge of its huge population. The approximate population density of the country is 1265 per Km2 which makes it very difficult to find suitable sanitation solutions. During the era of the Millennium Development Goal, the country  made great strides in reducing open defecation to close to zero. But the Sustainable Development Goal (SDG) came up with new indicators and achieving safely managed sanitation has become a great challenge. However, the country has recently updated two of its relevant strategies to tackle this challenge. One is the National Strategy for Water Supply and Sanitation and the other is the Pro-Poor Strategy for Water and Sanitation Sector in Bangladesh (listed below under Resources). Of the two, the second one has completed all formalities and has been commissioned whereas the first one has been revised but is awaiting formal commissioning from the Ministry of Local Government, Rural Development & Co-operatives.

The two strategies are believed to play a good role for the country in achieving SDG 6, especially target 6.2. The pro-poor strategy solves the puzzle of selecting ideal candidates for the water and/or sanitation subsidy. Despite an increase of finance for the WASH sector, a huge population (roughly 6 million people) is hardcore poor and struggles to get safe sanitation. There was ambiguity in the mechanism of selection and subsidisation for WASH purposes. Development partners advocated to the government from the beginning of the SDG era for such a strategy. There was assistance from partners in revising the strategy as well.

Who are the hardcore poor?

In the revised strategy, hardcore poor will be selected as per the guideline of “Humanitarian Assistance Programme Implementation Guideline 2012-2013” (it has 12 indicators; key indicators are being landless or depend only on daily wages). People of this wealth category with no toilet or no private water source will be considered as a “target group” for subsidy. At rural level, local government institutes such as Union or Upazila Parishad’s WASH related standing committees will play a role in identifying these people. In urban areas, the Municipality or City Corporation will play an equivalent role.

Another visible change in the revised strategy is the share of subsidy. Earlier there was a provision of 10% cost sharing from the hardcore poor households for such subsidy arrangements (as per National Cost Sharing Strategy for Water and Sanitation 2012 - listed below under Resources). The revised strategy has kept the provision of 100% subsidy for hardcore poor people. As most of these people are estimated to be landless, the subsidy has community options. In urban areas, subsidy provision for faecal sludge management will also be available. The operation and maintenance (O&M) part of the infrastructure built with the help of these subsidies is mainly left to the community. A maximum O&M charge for the hardcore poor people has been set at 25 taka per month (roughly 0.30 euro). This may seem very negligible but there are observations which indicate that this negligible fee may prevent proper O&M. Another criticism of the strategy is the selection mechanism of the hardcore poor candidates. The local government institutes may not yet be capable of carrying out the task and a substantial capacity building and monitoring mechanism will be required.

The National Strategy for Water Supply and Sanitation is not officially signed but the working committee has finalised the draft. The official procedure to commission the strategy is ongoing. This will be the country’s key strategy to achieve the SDG 6 targets, especially 6.2. It has contextualised the definition of safely managed sanitation which remained a crucial issue of debate since many households in Bangladesh are used to sharing their toilet. In this context the strategy prefers to not limit it to one household and to prioritise the hygienic maintenance of it. It sets different milestones for different targets and also recommends institutional reforms to achieve the targets. More importantly it considers and integrates the issue of solid waste management and water resources management in WASH which was not so salient in the previous strategy.