Two cheers for the SDGs

Some good (and non-COIVD-related) vaccine news. WHO endorses use of world’s first malaria vaccine in Africa https://t.co/Utpo2SwyDP

But ... to achieve Goal 6 more urgency is needed in sector reform and systems building. 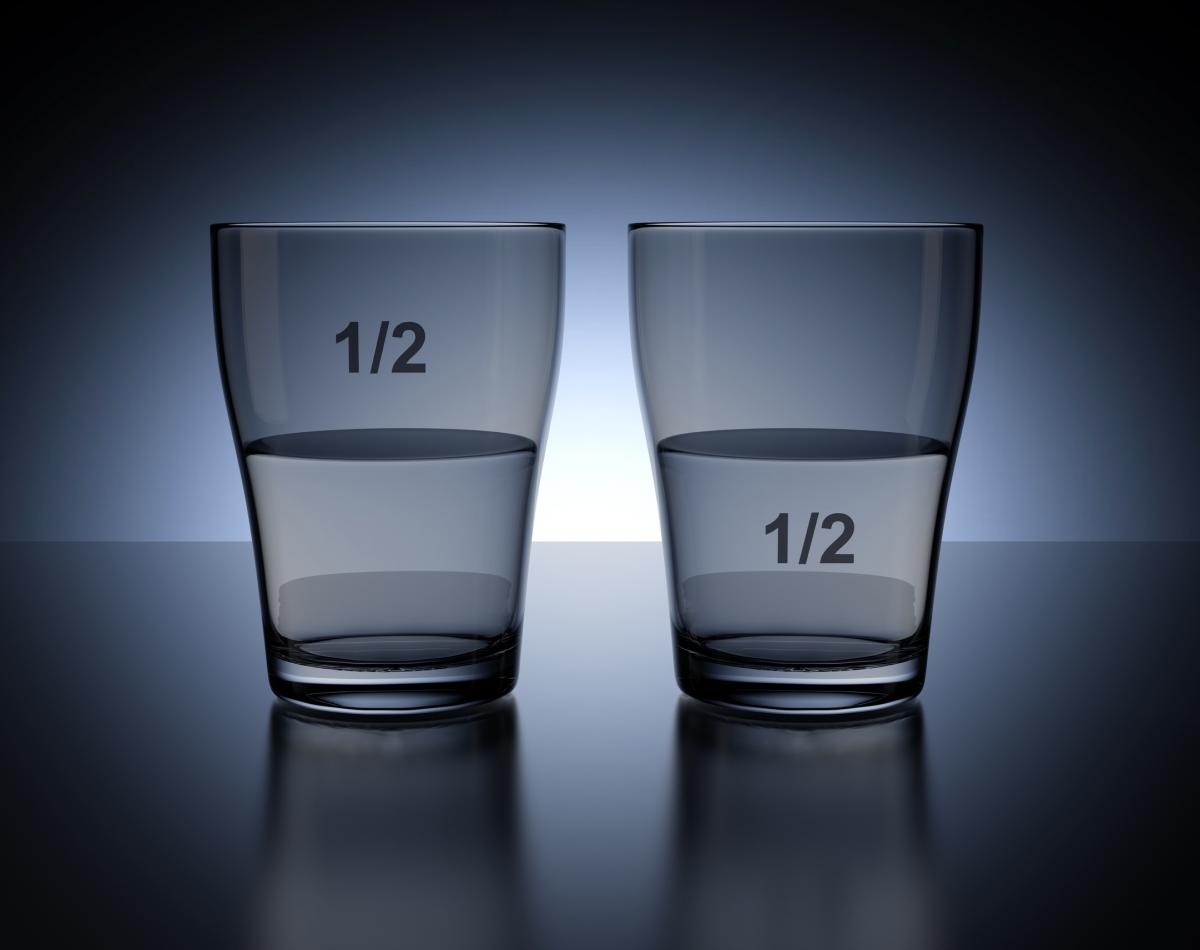 A bit over a year ago I wrote a blog welcoming the Sustainable Development Goals (SDGs), and particularly Goal 6 promising universal access to Water and Sanitation by 2030. I’ve actually written several blogs welcoming the SDGs – the SDGs are, I believe, a GOOD THING.

In that particular blog, I emphasised the urgency of action. It was called 15 years to make change, 5 years to make history, and emphasised the need to make real and radical progress in the then five (now four) first years of the SDG period. Why? Because, if we are to have a chance of achieving the monumental goal of everyone in the world having access to water and sanitation services then we need to do our groundwork now.

So, where are we now?  Glass half full first: the SDGs were much more widely owned and better launched than the Millennium Development Goals that preceded them. People are aware of 2030 as a deadline, and in the WASH sector there is a real sense of urgency around getting to grips with Goal 6. It’s particularly encouraging that the twin pillars of creating strong national systems and greatly increased investment are both increasingly recognised – at least in policy discussions.

From the glass half empty perspective, and the reason for two rather than three cheers, despite more money and stronger systems being things that we talk about, there’s not yet much evidence that we’re actually doing all that much about them.  As a sector I’m worried that we risk missing a fundamental point. Building strong national systems (competent regulators, strong water and sanitation authorities, effective monitoring systems) isn’t a nice to have addition to the real work of building more infrastructure. It’s the essential foundation for that infrastructure to effectively deliver services.  It’s also, as it happens, an essential precursor to getting more money into the sector.

It’s become something of a truism to say that only private money will solve the sector’s financing gap. And while I could quibble about how true this really is, there is no doubt that private money is part of the solution.  But here’s the thing, private money for the sort of long term investments (20 years or more) needed to develop water and sanitation infrastructure goes to places where there is low risk and steady (if not spectacular) returns. And to generate these returns calls for – strong systems and the implicit or explicit commitment that government stands behind the guarantees made to investors.

In April, Ministers of Water and Sanitation from around the world will join their Finance colleagues at the World Banks “Spring Meetings” in Washington DC. Our message to the Ministers attending the meetings: that if you want to pull in private money to fund capital investments, you need to make sure you are investing public money in the systems needed to make those investments a good bet. And that those investments, in urgent programmes of sector reform and systems building, need to be made immediately if we are to have any chance of achieving the SDGs.

'It's about the systems, stupid!'
An agenda for change: achieving universal access to water, sanitation and hygiene by 2030

A set of principles to guide our actions in the years to 2030.