"If you do not yield to anyone's advice, the world will teach you the lessons it wants you to learn," my mother always said. Often, this was a cautionary tale and it usually came after realizing that no matter what she said or did, you would not yield to her advice. Somehow, this is the same attitude a number of people have towards addressing environmental destruction. 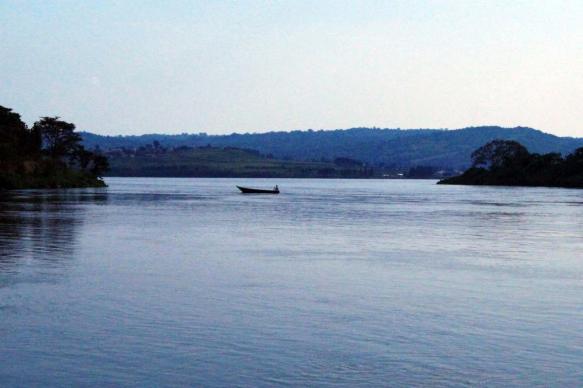 It is undeniable that as a species, human beings have immensely contributed to the challenges the world faces, including water stress, natural disasters, climate change and pandemics. The 2016 Human Development Report confirms these challenges. Although it also highlights that over the past quarter-century there has been impressive progress on many fronts in human development, this, unfortunately, is not all to the same extent, and even worse, not for every life. We take more than we need and in return leave a trail of destruction and waste. Consequently, eco-systems are losing their ability to adjust, leading to the "natural disasters" we face today in Uganda including effects of climate change namely, prolonged droughts, famine, floods and diseases. The effects of climate change have been visible over the years but like ostriches, we have been burying our heads in the sand.

The reality of climate change, however, hit home last year. It was no longer deniable. Different parts of Uganda including Karamoja,Teso, Western and Central sub-regions were severely hit by prolonged drought and famine. For the first time, regions known previously as food baskets became receivers of food aid and the crisis still looms. In spite of this, the country continues to face a number of environmental challenges including continued environmental degradation in forms of deforestation, wetland degradation, poor waste disposal, unsustainable land use including farming and mining. This is all happening in spite of existing environmental laws, policies and regulations aimed at protecting and conserving the environment.

So, exactly what actions were taken over the last few years to combat climate change?

In 2014, the Uganda National Planning Authority produced national guidelines for integrating climate change in sector plans and budgets. However, only one sector – the Ministry of Agriculture, Animal Industry and Fisheries – has so far designed and is implementing a specific plan to combat climate change through promotion of irrigation. This is a rather cosmetic approach because it does not address the underlying causes of climate change.

In 2015, the Ministry of Water and Environment launched the Uganda National Climate Change Policy under the theme, "Transformation through Climate Change Mitigation and Adaptation," but what has been achieved so far? Uganda is a signatory to the Paris Agreement and has been participating in numerous regional and international forums on climate change but what does it have to show for as a result? Sector and media reports continue to highlight the alarming rates of environmental degradation including deforestation, encroachment on wetlands and forest reserves.

It is evident that the ostrich approach of burying one's head in the sand is no longer viable. Solutions to the key environmental challenges are available, achievable and affordable. There is need for collective and prompt action from all stakeholders including government, private sector, civil society and even individuals. At this rate, individual actions are just but a drop in the ocean and may not yield too much.

The effects of "natural disasters" cost much more than the cost of interventions that can prevent them in the first place. During last year's prolonged spell, food prices reached record levels thereby leaving a number of families without access to food. Farmers lost their produce. Time is of the essence.

There are a number of known measures of combating climate change that have been tried and have worked successfully elsewhere. These can be adopted in Uganda on both large and small scale by different stakeholders.

Moreover, it does not have to be at policy level, it could be a cultural or community-driven initiative like the 'bulungi bwa nsi' (for the good of the world) initiative spearheaded by the Buganda kingdom or the 'umuganda' (coming together), a community initiative in Rwanda aimed at environmental protection and conservation. All this, however, stems from the appreciation of Mother Nature and how it contributes to our welfare as human beings and an understanding that its destruction is the destruction of mankind as well.

Not understanding this, however, further exposes human beings to the wrath of Mother Nature as it will reclaim its space. 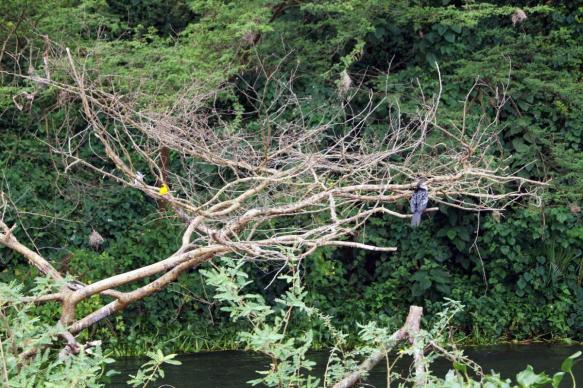