Stop being a neo-liberal and embrace the sanitation system

The SDGs for water and sanitation: big promises, big challenges

RT @jasonhickel: Wow. Barcelona has declared a climate emergency that gets straight to the point: "The current economic model is based on e…

Nothing less than universal and equitable access to water and sanitation for all by 2030 is what the world wants. Some 50 Dutch water and development specialists came to The Hague on March 4th, 2015, to discuss what it will take to make this goal a reality. 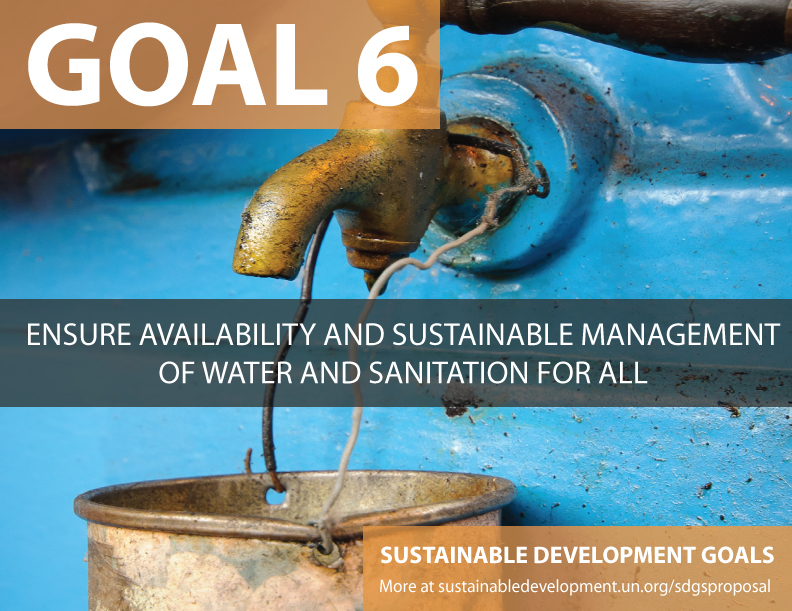 Water is central to development

As it stands now, the proposed post-2015 sustainable development agenda comprises 6 elements and 17 Sustainable Development Goals (SDGs) with 169 targets. Water gets a mention in 3 of the 6 elements: people, prosperity and planet. Water and sanitation have a standalone goal (SDG 6) with 8 targets.

SDG 6 not only includes targets for drinking water, sanitation and hygiene (WASH) but also for water resources management. You will find water-related targets as well in the SDGs for health, cities, sustainable consumption and environment. This reflects how water is seen to be central to development, a "foundation that needs to be there".

The post-2015 process is now in its last stages. Intergovernmental negotiations are taking place that will lead up to the UN Summit for Adoption of Post-2015 Development in September 2015. Any "loose ends" will be taken care of in December 2015 in Paris during the United Nations Climate Change Conference (COP21), said Partos Advocacy Manager Koos de Bruijn. He was one of the speakers at the IRC Event on the SDGs for water and sanitation.

Lessons from the past

The SDGs are the successors to the less ambitious UN Millennium Development Goals (MDGs). The MDGs brought us momentum and focus but lacked local ownership of goals and targets. Other "flaws" of the MDGs were that they did not address issues like equity, service levels and water quality. There was no indicator for sustainable service delivery or even a description of what a water service actually entails.

In Africa, the MDGs for water and sanitation, especially for rural areas, have not been achieved. There are difficult to reach remote areas, there are poor marginalised slum areas as well. This shows that the private sector by itself, is not always the answer when it comes to provide services to the poorest. In some cases subsidising access (while promoting demand) is still necessary, argued Pim van der Male, who is Senior Policy Officer Water Management at the Dutch Ministry of Foreign Affairs.

There are financial costs in not having sustainable development, Ruth Mathews

The funding required to realise the water SDG may seem overwhelming, but we should not forget, said Executive Director of the Water Footprint Network Ruth Mathews, that "there are financial costs in not having sustainable development". Mr. Van der Male emphasised the need for innovative financing to realise the SDG for water and sanitation. The sources of public and private finance that we have been using up till now are insufficient on their own.

Better managed water utilities and water banks, like the Dutch NWB Bank are options worth looking at, Van der Male suggested. More solutions are expected to emerge from the Third International Conference on Financing for Development, taking place in Addis Ababa in July 2015. 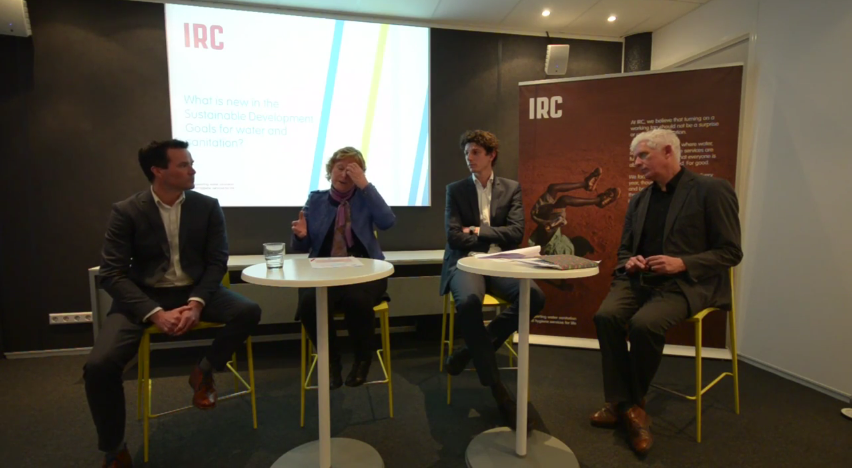 Too much, too little, too dirty water

We have some heavy lifting to do, Pim van der Male

Realising universal access for all will not be easy. The domestic WASH sector accounts for just 4% of global water use. Climate change, population growth and urbanisation are additional hurdles that need to be tackled. This requires closer collaboration with the environment, health, agriculture and urban sectors, which adds to the complexity of it all. In the words of Pim van der Male: "We have some heavy lifting to do".

Unlike the MDGs, which focused on developing countries, the SDGs have a global agenda. Ruth Mathews used the water footprint and virtual water concepts to illustrate some global dimension of the water SDG. A surprise for many of us at the IRC Event was that 95% of the water footprint of Dutch consumers is outside The Netherlands. We import products with large water footprints from low-wage countries like Bangladesh. Globalisation has led to an explosive growth of the water-intensive textile industry in that country. As a result groundwater levels have decreased and water pollution has increased – this has an economic impact for both suppliers and consumers. "If our demand for cheap clothing has created this problem, isn't it our responsibility to solve it?" asked a participant at the IRC Event. 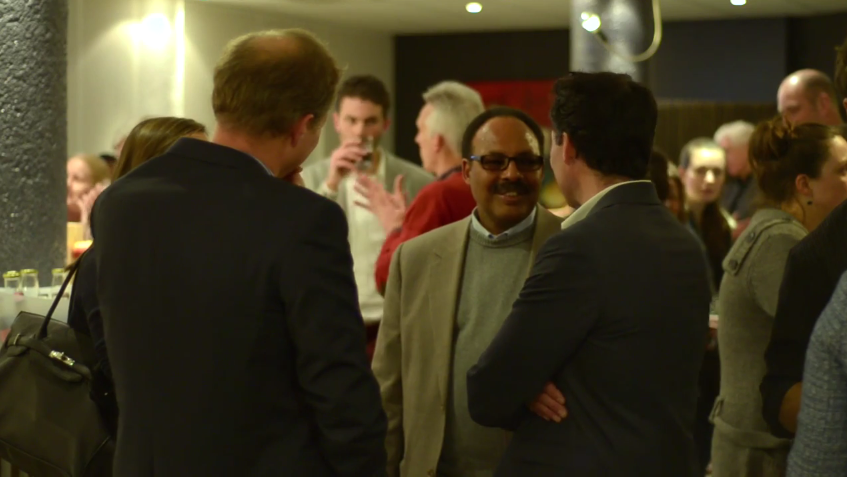 Will the UN keep a standalone water SDG?

A lot can be done, if people really work together and go for it, Astrid van Agthoven

"There is pressure from some countries to reduce the number of goals", says IRC CEO Patrick Moriarty. "There would be a big danger for us as a sector if we lost a specific measurable goal and indicator about achieving universal coverage". Koos de Bruijn, however, does not expect any changes in the proposed SDGs. They are now "like a house of cards, if you change one thing, that will have consequences for other goals or parts of the SDGs".

Will we achieve universal access for all by 2030? "Fifteen years is quite some time in which a lot can be done, if people really work together and go for it", says UNICEF's Astrid van Agthoven.

Read the IRC Event presentations below under Resources.

IRC Event: 'The SDGs for water and sanitation. What is new? What is different?'
Open Working Group proposal for Sustainable Development Goals
UN-Water: Water in the post-2015 development agenda

Stop being a neo-liberal and embrace the sanitation system