The power of ‘’self-assembly’’: a critical tool in behaviour change for toilet use

We need to move beyond the easy option of coercion, humiliation and threats to stop open defecation. 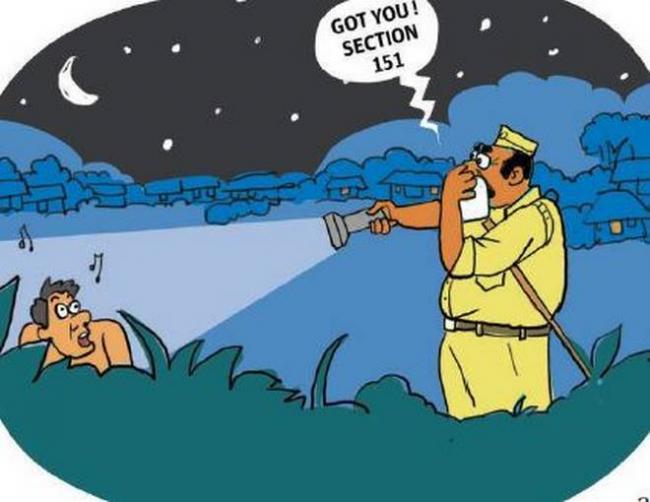 ’No power if you go in the open’’, Sub-Divisional Officer tells villagers in Bhilwara district in Rajasthan, India (The Hindu, 21 August 2017

‘’Sell your wife if you don’t have money to build toilet’’, a District Magistrate tells villagers in Bihar, India. (India Today, 13 July 2017)

Notwithstanding the fact that open defecation (OD) remains a critical health challenge of India, one has to be cautious about the disastrous psychological impact of incidents such as above, which are on the rise recently. Under the pressure of targets, many resort to the easy option of coercion, humiliation and threats. Behaviour Change Communication (BCC) to address open defecation in India is half-cooked and needs deeper understanding of a contextual behavioural change ecosystem.

Our understanding of human behaviour has always been evolving. Until now, the dominant behaviour change models of open defecation, inter alia hinge on ‘’reflective drivers’’ such as pride, shame, rationality and social norms (Sigler, 2014). Based on the framework popularised by Kahneman (2011), these factors are “System 2” drivers of behaviour, which are relatively automatic cue drivers and motivational factors. In a recent paper titled ‘’Nudging and habit change in the context of open defecation’’, Neal et al. (2016) have brought together a set of ‘’system 1’’ principles to augment open defecation behaviour change. These factors include people’s hygiene habits, e.g., mindlessly repeated behaviours cued by context and “nudges”, i.e., small changes to the environment that can channel decision making and behaviour in new ways (Thaler and Sunstein, 2008). Thus, the most challenging behaviour change problems will invariably require a set of targeted System 1 and System 2 variables working in unison.

However, the way in which each of the above behavioural principles works independently and collectively is contextual. Accordingly, one needs to take the above postulates forward and analyse how these multivariate functions generate sustainable outcomes in a dynamic context.

One plausible answer is the adoption and integration of the theory of self-assembly as applied in chemistry, material and life sciences. In an encouraging environment, the play of behavioural principles would prime, disrupt undesirable patterns, self-assemble and drive change.  Self-assembly in behaviour change is a process in which a pre-existing structured behaviour pattern or a set of social or individual behaviour traits forms new organised behaviour patterns as a consequence of specific, local interactions among the components themselves, without external force or direction.

Behavioural self-assembly can be either static where the behavioural system approaches a new equilibrium or dynamic where the pattern is ‘’self-organised’’. The self-organisation process which ordinarily occurs in individuals and societies are spontaneous. However, the behavioural principles when catalysed can work as self-guided missiles having potential power to disrupt, manoeuvre and nudge change without coercion. It can also interact, mutate and galvanise into new patterns like cloud formation. Self-assembly in BCC is currently considered as sporadic and incidental, however, one needs scientific trails to build evidence.

Initiating change in behaviour has been a function of both confidence in the ability of people to execute the behaviour and the conviction that the newly acquired pattern of behaviour will meaningfully improve their lives (Bandura, 1997 ; Rothman and Salovey, 2007). One has to build such confidence among rural communities and convince them how freedom from open defecation will create meaningful improvement in their lives.

Changing behaviours: there is no quick fix!