Jijiga: towards clearing the dumpsite 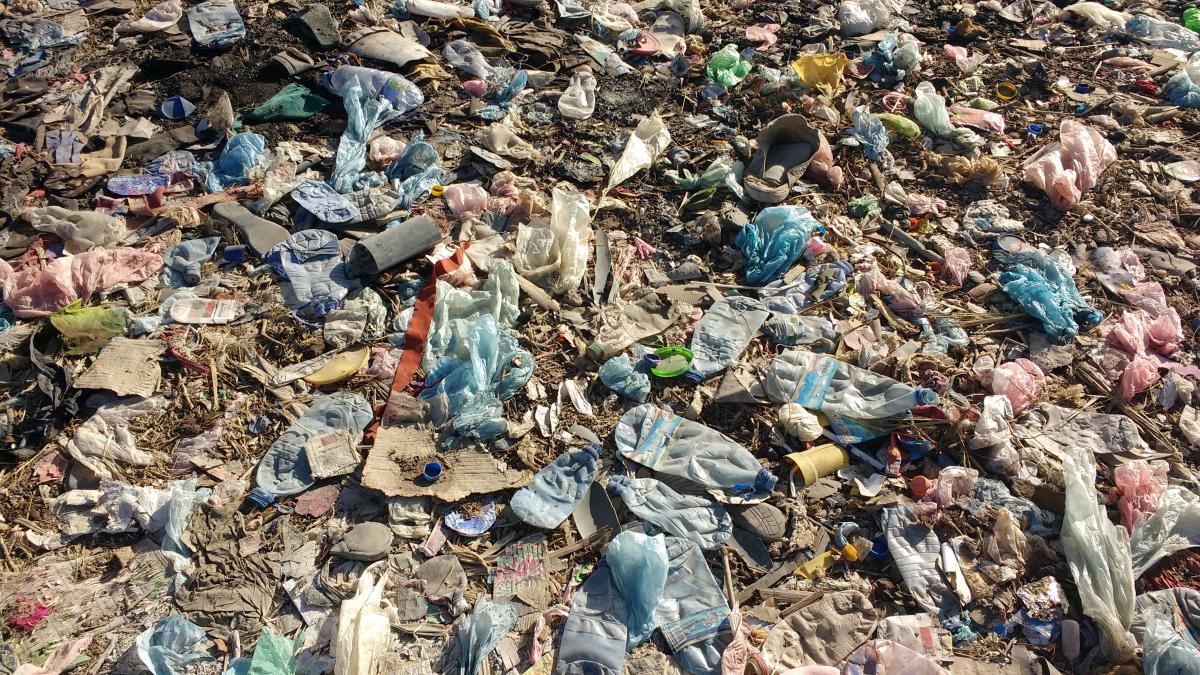 Solid Waste Management has become a major challenge in Jijiga, the capital city of Ethiopia's Somali National Regional State and a city of 125000 people, or more according to the City Mayor.

Increasing population levels, a booming economy, rapid urbanization and the relative rise in the community's living standards have greatly accelerated the municipal solid waste generation rate. On this issue, IRC in collaboration with Somali Region UNICEF and the Jijiga City Administration, conducted a baseline survey for the One WASH Plus Programme in January 2016. This programme (implemented by UNICEF and the Government of Ethiopia and funded by DFID) has identified improving solid waste management in the city as a priority. The assessment examined solid waste management in order provide a baseline against which improvements can be measured.

Much of the collected waste is instead dumped in public areas, dry streams and in the city drainage. There are also a lot of unauthorized dumpsites, especially in the peripheral kebeles. I saw a number of unauthorized waste dumping sites along drainage systems and by residential areas in my visit. This is a risk to human health on top of the other social problems like nuisance and the ugliness. Solid wastes from domestic, market, industry, commercial and health institutions, may also contain dangerous pollutants that are dumped without any treatment and separation at both designated and unauthorized sites.There is no daily covering of solid waste after disposal to reduce the environmental and public health problem.

A big open authorized dumpsite is found southeast of the city that is managed and controlled by the city's Sanitation and Beautification Agency. The agency is responsible for maintaining the access road and leveling the incoming waste. However, works are limited because of budget constraints. This open dumpsite occupies more than three hectares of suburban flat land and has been in use for a long time.

A lack of financial and logistical resources and human capacity were raised as obstacles by both the City Administration S&B Agency as well as for the S&B Associations.The budget allocation to solid waste management seems insufficient. Only 2.5% of the total city budget is allocated for the City Sanitation and Beautification Agency, and this has to cover staff salaries, capital investments and operating costs to provide solid and liquid waste services. The amount allocated is equivalent to 12,483 Birr (575 USD) per month per kebele.

People paying for their services would provide more money for investments. Currently, the City Administration covers 12 kebeles out of 20 with a free service to all business institutions (including open markets, restaurants and cafes) and residential households. At the same time, people living in the adjacent kebeles that are managed by the two private associations must pay 40 to 50 birr per month per household. It is not easy for these associations to convince households in such a context.

For more details about solid water management in the city, have a look at the factsheet.