RT @KateRaworth: I wish this book had not suddenly become more urgently, more violently relevant, but it has. If you are wondering what you…

IRC Board member Henk den Boer reflects on his visit to Burkina Faso. 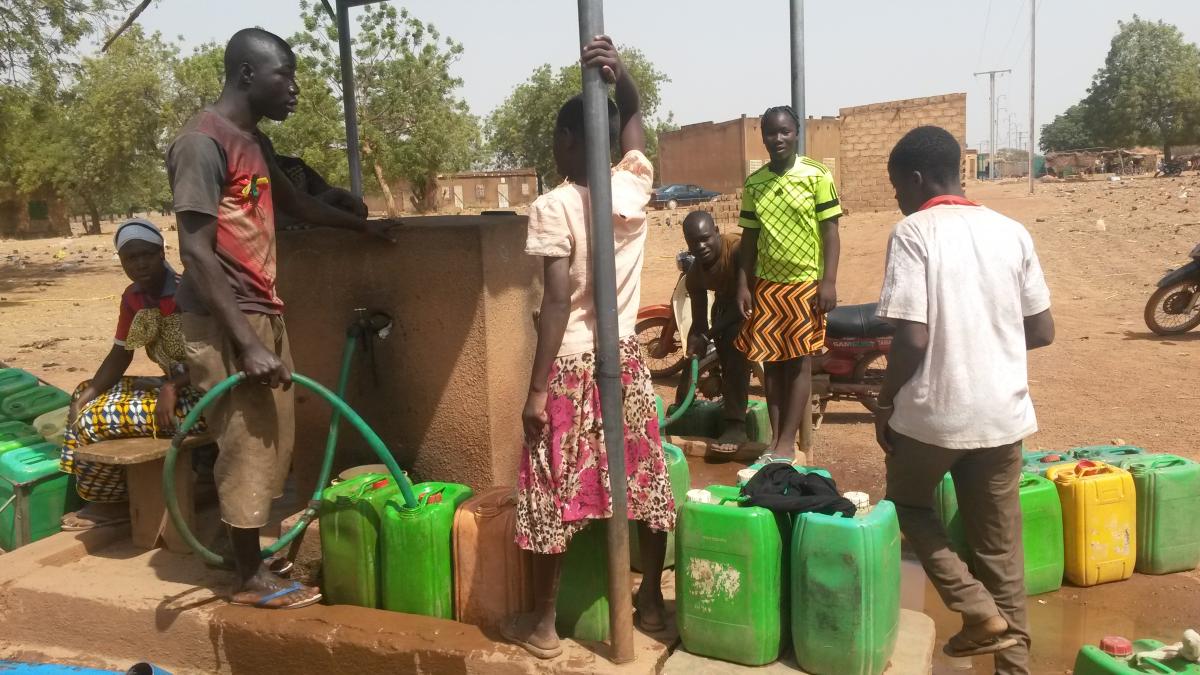 If you travel just 35 km outside of Burkina Faso’s capital Ouagadougou, you immediately feel you are in a remote area, says IRC Board member Mr Henk den Boer. Together with IRC Chair Mr Hans van Dord, he visited the village of Komsilga to see a real life example of a rural water system. Henk saw for himself why IRC is right to promote systems thinking to ensure that people get sustainable water services. He also realised how important it was that the Mayor of Komsilga was involved. High-level buy-in increases the likelihood that water systems keep working.

Before joining IRC’s Board in 2014, Henk visited many countries in Africa as an organisational consultant for educational institutions, ranging from vocational training institutes to universities. Of those countries, Mozambique and Madagascar resembled Burkina Faso most in terms of national income levels. What struck Henk most in all three countries was the inequality: the glaring gap between the rich and the poor. 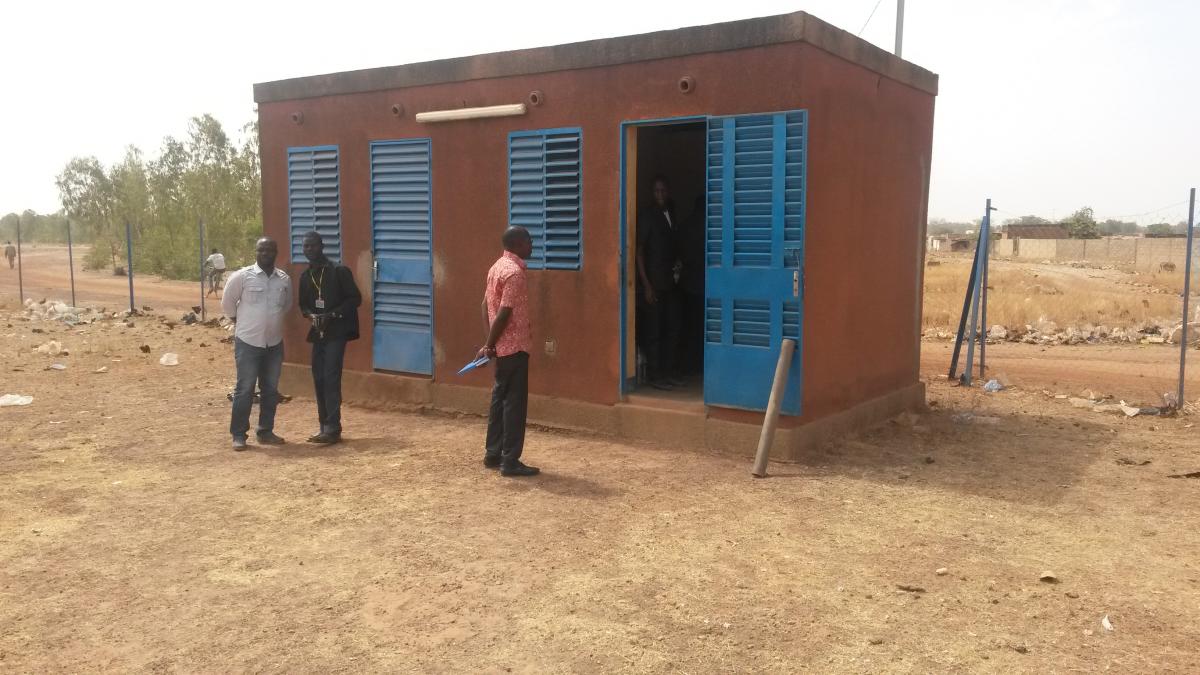 Another example of high-level commitment that impressed Henk was the involvement of Burkina’s First Lady in the national sanitation campaign "Fasotoilettes 2017". He also liked the way the campaign appealed to youths by getting the famous singer Sana Bob on board as artistic ambassador. 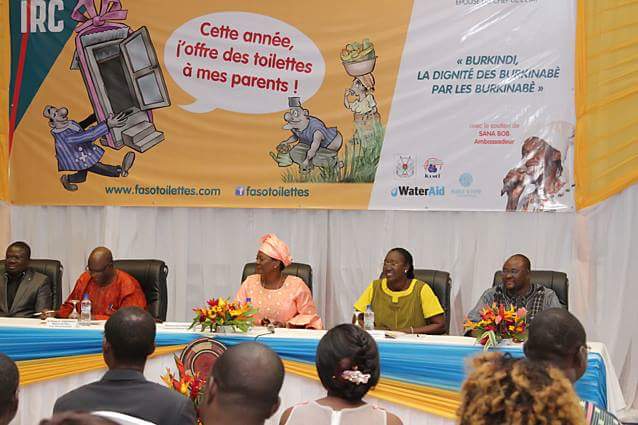 Besides the field visit, the two IRC Board members had extensive discussions with staff from the IRC Burkina Faso office and IRC partner organisations during their week-long visit at the end of January 2017. With the shift of IRC’s focus away from headquarters, both Board members find it essential to get acquainted with IRC’s work in-country. 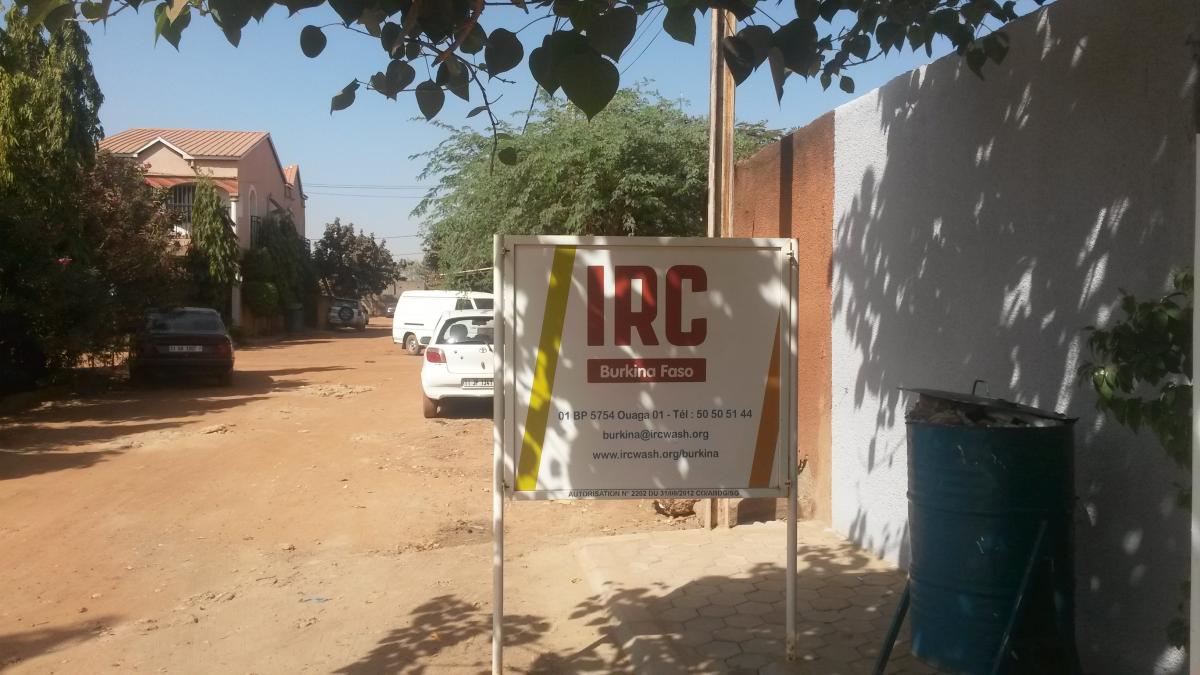 IRC Burkina Faso is well-respected because of its good contacts, both at ministerial and NGO level as well as with the media. By being able to build a network of high-level contacts, the office is well-positioned to expand to other Francophone countries in West Africa, just as IRC’s Ghana office is well-positioned to expand to English-speaking countries in the region. IRC needs to expand beyond its current focus countries to effectively promote systems thinking, Henk states.

As you would expect, however, from a financial expert – Henk was a senior partner at auditing firm PriceWaterHouseCoopers for several years – he offers a word of caution. Building and maintaining high-level contacts is time and resource (money and staff) intensive. Organisations should be careful not to stretch too far and grow too quickly.

'It's about the systems, stupid!'
In Burkina Faso the political commitment for sanitation is unequivocal: The first lady of Burkina Faso has pledged her support for the "Fasotoilettes 2017" campaign