How many Golden Toilets does the world need?

What could the proceeds of one golden toilet achieve for reaching Sustainable Development Goal 6.2? 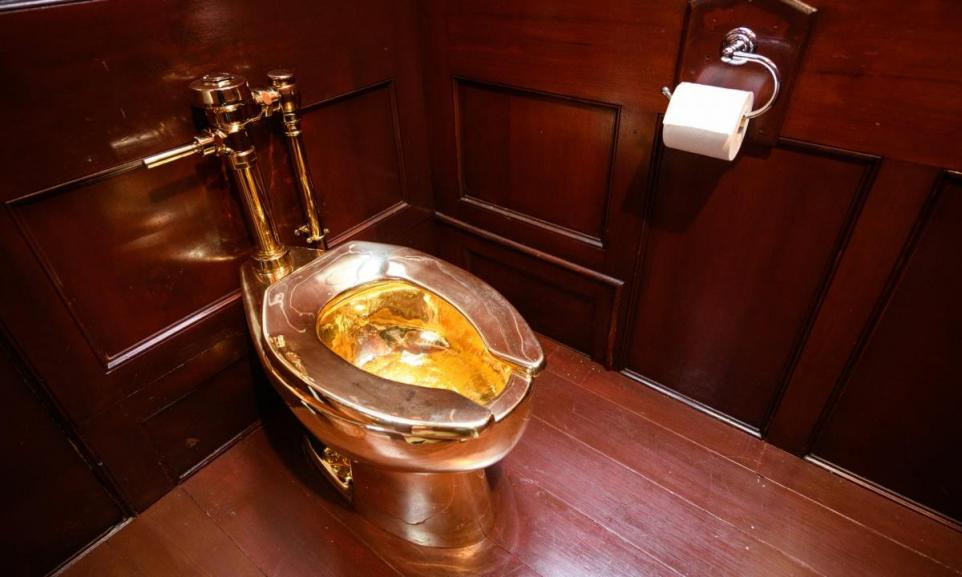 The story this week about the theft of the Maurizio Cattelan artwork-cum-plumbing fixture caught our eye. The toilet, named “America” by the artist, is made of solid 18-carat gold. It was stolen on 14 September 2019 from Blenheim Palace, near the town of Oxford in the UK known for both its University and also as the birthplace of one Winston Churchill.

As a work of art, the toilet was considered a sort of ironic masterpiece – combining the golden excesses of the “1%” privileged class with one of the most basic (and base) necessities and acts of human existence.

The golden toilet, reportedly is worth 5 million dollars, was plumbed into a working water closet at Blenheim – and presumably every day it flushed away the decidedly non-valuable leavings of the palace’s residents (the Duke and Duchess of Marlborough), and those visitors that had each been given 3 minutes of solitude in which to use it. 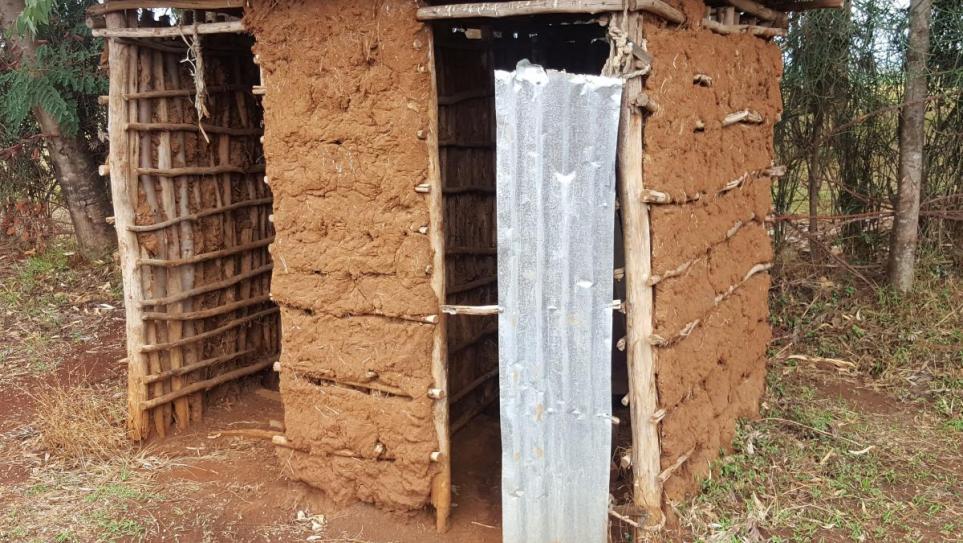 But for a quarter of the earth’s population (about 2 billion people), who either don’t have a ‘proper’ (hygienic) toilet at home, or don’t have one at all the idea of a golden toilet would be the height of irony. This leads to a wide range of health problems, including severe diarrhoeal diseases that claim over 1.5 million lives every year – including over half a million children.

This is more than just a ‘development’ problem – it’s a screaming emergency, a global crisis of massive proportion.

So what is the cost of real change? Well, the world would need the investment of 6,000 golden toilets every year (a paltry US$ 30 billion) which would cover the capital costs of achieving universal basic WASH by 2030. Even to deliver a simple toilet in Ethiopia, one of the countries where IRC WASH works, costs around 30 dollars. The value of the golden toilet would therefore translate into enough cash to purchase over 160,000 household toilets, which in turn would serve well over 700,000 people.

And this is not just money down the drain. Indeed, for many people around the world any kind of toilet is a luxury they can’t afford even at a fraction of the cost of Mr. Cattelan's design (less than 0.0001%).  So think about that the next time you’re sitting on your own throne revisiting yesterday’s lunch…