Good. Here's hoping this is the beginning of the end of this short-sighted, dishonest, self-harming stupidity. "T… https://t.co/PJmhAitHjx 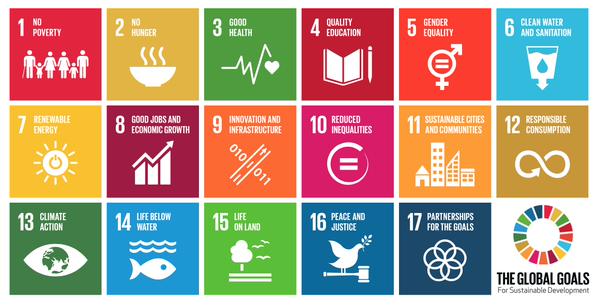 So why a five year countdown? It's simple. Because to meet the challenge of bringing water to 660 million and sanitation to 2.4 billion who don't have it now, and to cater for the 1.2 billion new people who'll be sharing the planet with us by 2030, will require change.

And if we don't manage to nail that change in the next five years, there's very little chance that we'll achieve the goals by 2030. So that's why we're counting down five years instead of 15 - five years to get going on meaningful change; so that in fifteen years time we really will get water and sanitation to everyone, everywhere, forever.

Read the agenda for change: achieving universal access to water, sanitation and hygiene by 2030

An agenda for change: achieving universal access to water, sanitation and hygiene by 2030

A set of principles to guide our actions in the years to 2030.