10 years of progress washed away

In the wake of Hurricane Eta, IRC and Water For People support government appeal and call for immediate action to restore a decade's worth of water and sanitation development in Honduras 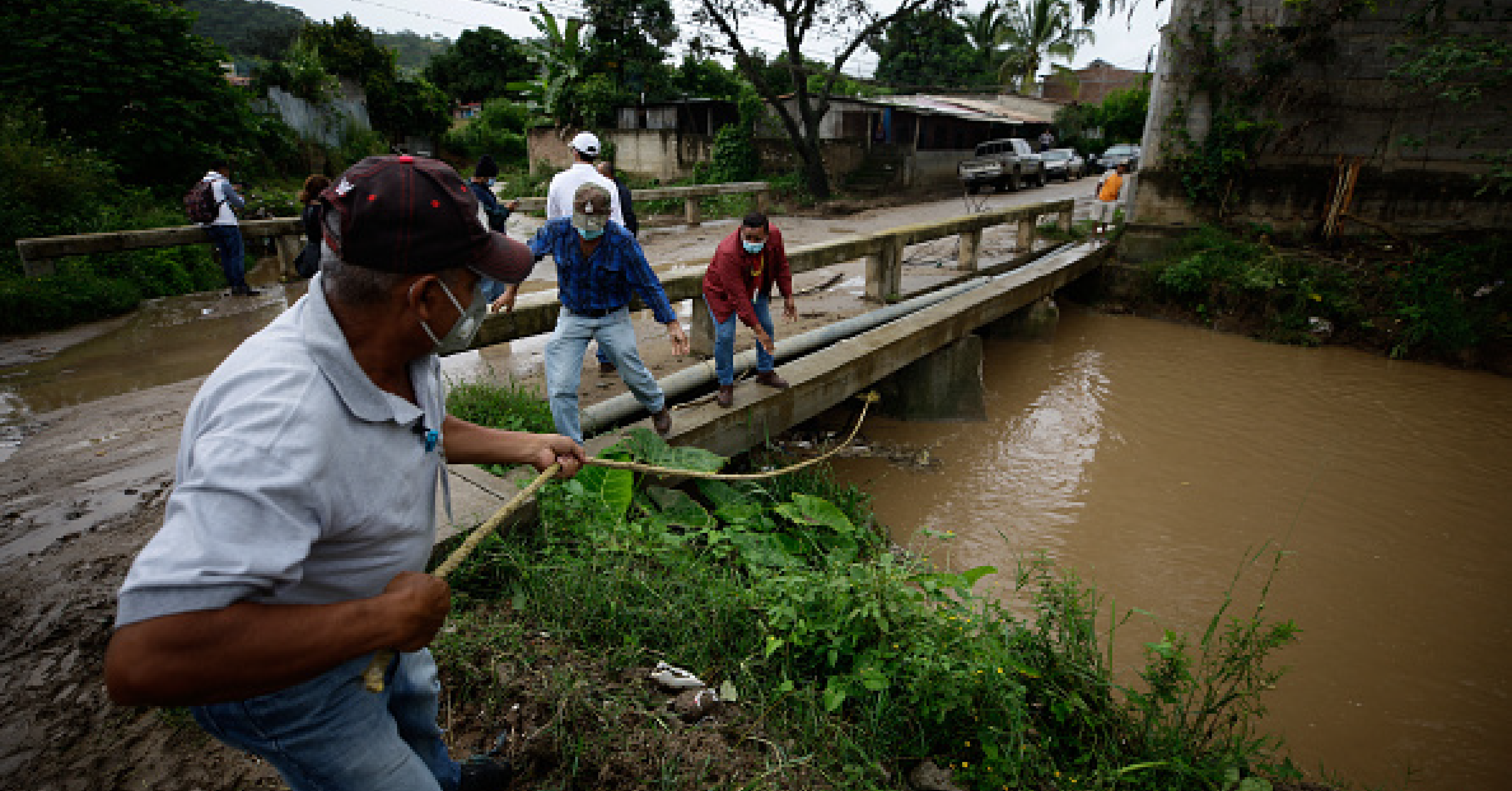 Over the last few days, while the eyes of the world were focused on the elections in the USA, further south, a disaster had happened. Hurricane Eta hit Central America. It left a trail of destruction, especially in Guatemala, Honduras and Nicaragua. It reminded us of hurricane Mitch which hit these countries back in 1998. Fortunately, Eta was less deadly. So far, the victims number in the hundreds, while Mitch took the lives of 11,000 people. The material damage, however, is just as big. In Honduras alone, the estimated damage is US$ 5 billion.

As organisations that have been working on water supply and sanitation in the region, we saw several years of progress washed away. Though a full inventory of the damages is underway, the first reports from the three municipalities with whom we have worked most closely, show a severe impact. The situation is likely to be similar in many other municipalities. In 2012, the municipality of Chinda celebrated being the first municipality in Honduras to achieve universal access to water supply. Now the town’s drinking water supply is heavily damaged as part of the town was flooded. San Antonio de Cortés saw heavy damages to 33 of the 45 village water supplies. Communication with the municipality officials of El Negrito has not been fully established. So far 13 communities, including the main town, have reported damages. We expect this number to go up as we receive reports from the more remote communities with whom we have worked over the years to provide services. Across the three municipalities, this means a drop in the level of access to water supplies from 97% prior to Eta to 58%, affecting 40,000 out of the 75,000 people living in these three municipalities. 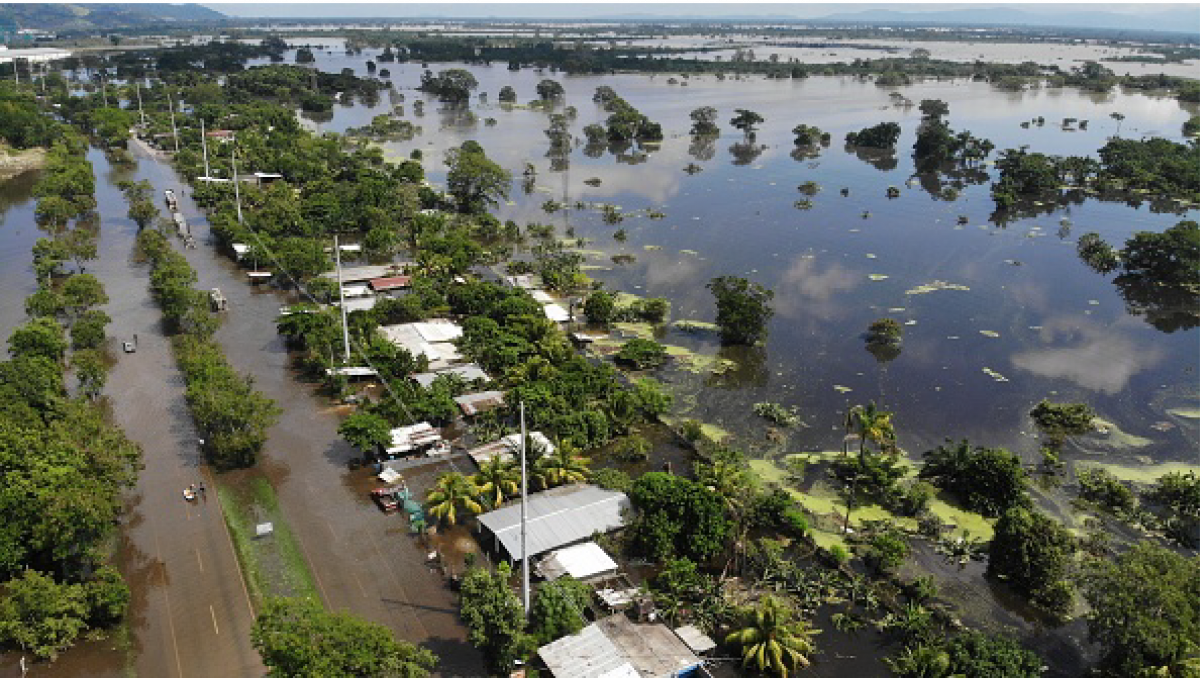 These are heart-breaking figures. Behind each of these statistics are villagers who worked hard to construct these systems; community leaders and politicians who mobilised the necessary resources; and users who rejoiced in getting water and sanitation services for the first time.

Efforts are being undertaken by the Government of Honduras, municipalities and NGOs to address the situation by providing filters and undertaking quick repairs. Honduras is especially vulnerable to natural disasters and hence has a reasonably well-developed emergency response system. We are confident that – in spite of everything – the immediate needs can be addressed.

More worrisome are the needed repairs, rehabilitation and reconstruction. The amount of money and, above all, time these communities, towns and municipalities had put into getting water and sanitation to everyone, are enormous. Ten years of hard work have been undone. And we cannot bring back that time.

But we also cannot just let 10 years of progress get undone. We need to get behind the communities and municipalities affected by Eta, and make sure that they get their water supplies back and functioning as they were before Eta hit. The Government of Honduras has made an appeal to the international community for support in its recovery and reconstruction efforts.

We fully support this appeal and will do what is in our power to help out. Through the Para Todos, Por Siempre partnership, we are working closely with the Government to inventory the damages to water supply and sanitation systems. Also, we are supporting the coordination and exchange of information in doing these inventories and the planning of repair works.

We call upon our partners, funders and friends to respond to the appeal made by the Government of Honduras and do whatever is in your power to make sure that 10 years of progress dis not washed away for good but is quickly re-instated.

In response to this urgent need, all donations received in November will go towards reconstruction efforts in Honduras.

Water for People Honduras: A Drop of Resilience